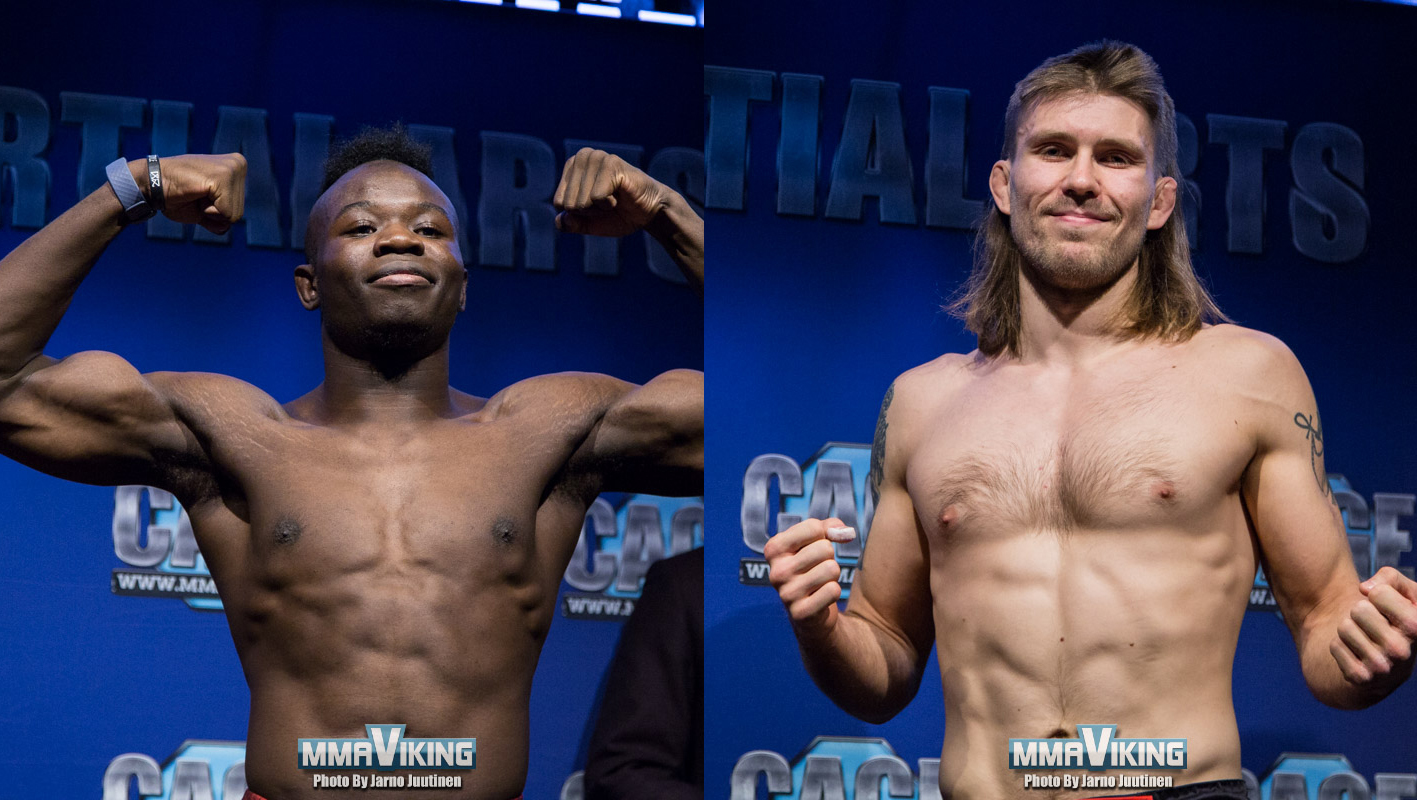 Finns Edward Walls (10-5) and Jesse Urholin (6-0) will make their move to the Cage Warriors.  The promotion announced the news today, along with solidifying other previously announced Nordic signings. 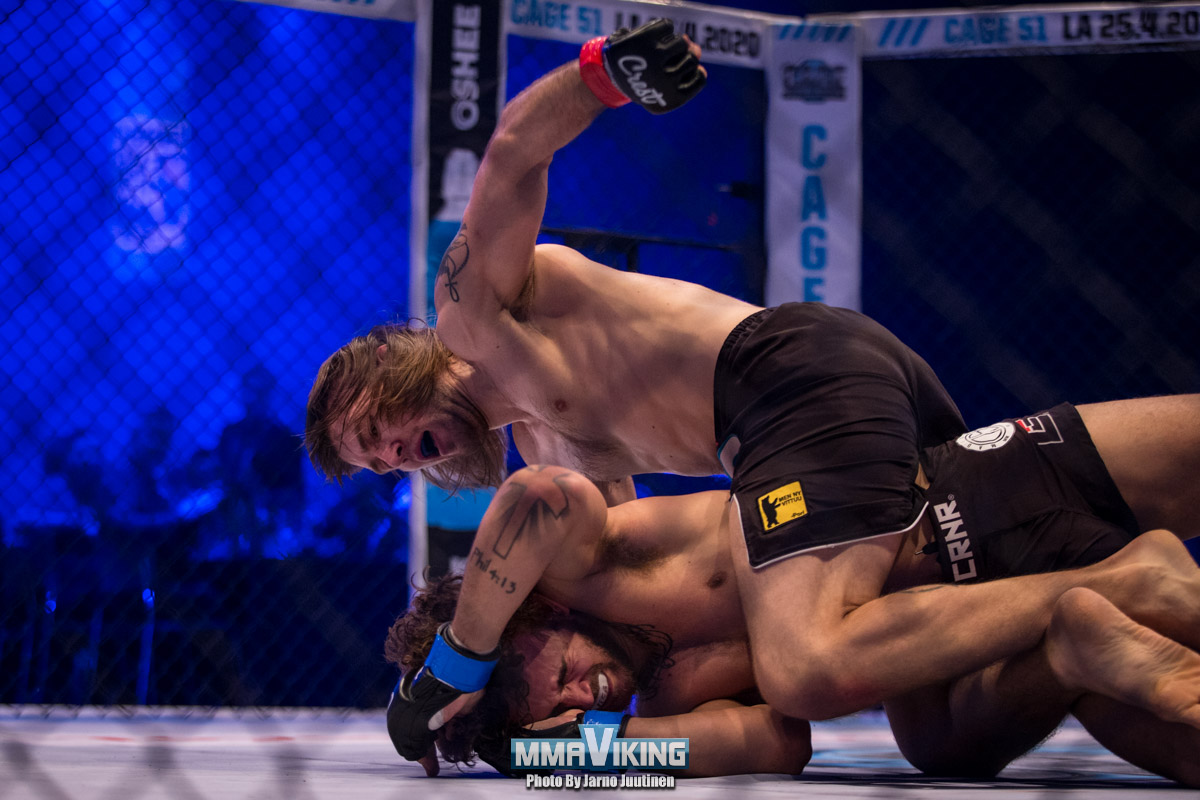 From Sweden; Tobias Harila and Serder Atlas, will be joining the Cage Warriors roster. 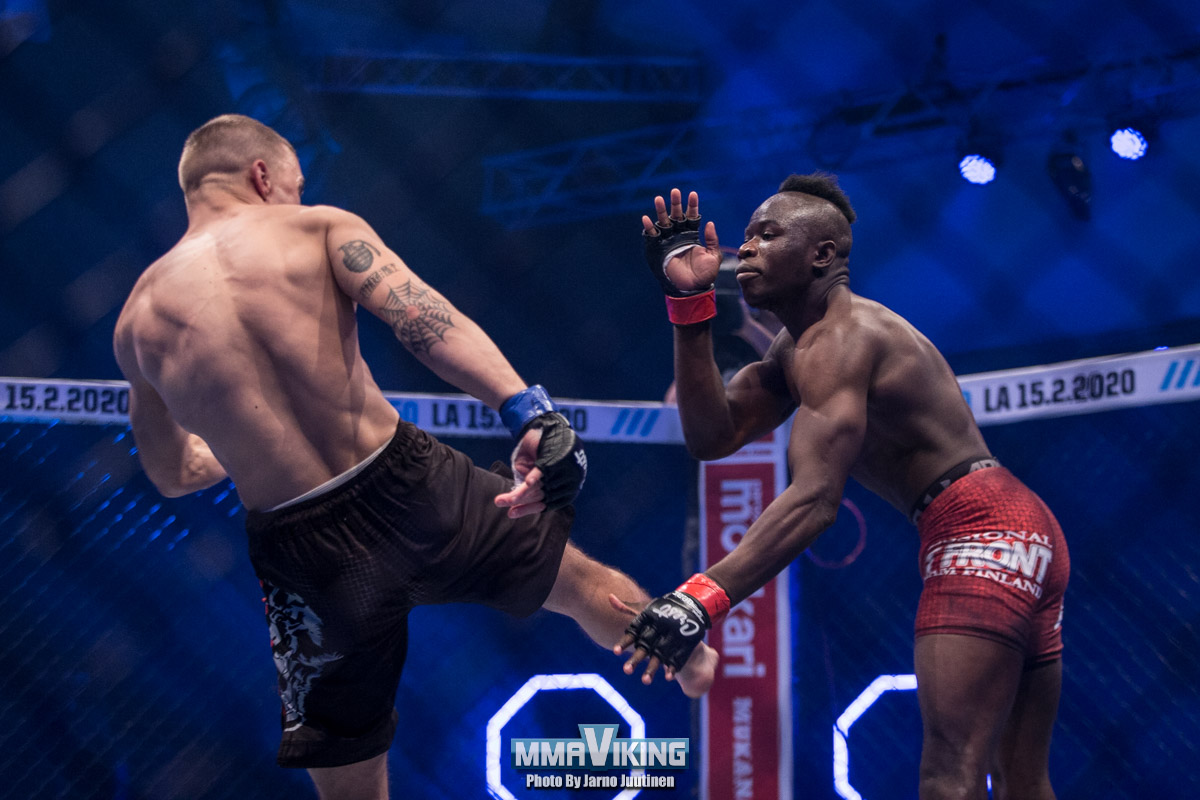 Speaking on the signings Cage Warriors president, Graham Boylan, said: “We know the Scandinavian region of Europe produces top quality fighters, so it only makes sense to sign more guys from there.

“Look at our former champions, Nicolas Dalby, and Jack Hermansson, both came from that region and are now in the UFC.

“We want to give these Scandinavian fighters a platform to shine on.”

Our partnership with Nent and their Viaplay streaming service will allow these fighters to showcase their skillsets to a wide audience of their fans at home.

Harila is currently on a six fight win streak and has won seven of eight wins by way of knockout, while fellow countryman Atlas has four wins to his name, with 75% of those victories being knockouts.

He makes his debut at CW122 on Saturday night, facing off against Aiden Stephen in a highly anticipated bout.

Urholin comes to Cage Warriors at 6-0, with five wins being stoppages, and Walls signs for the promotion having finished six of his 10 wins within the distance.

Aleksi Mäntykivi will be a familiar face to Cage Warriors fans, having taken on Jack Grant and Mason Jones at past Cage Warriors events, and has a win over former Cage Warriors lightweight and interim featherweight champion, Soren Bak.

More fighters will be announced soon.

The full list of Scandinavian fighters on the Cage Warriors roster: