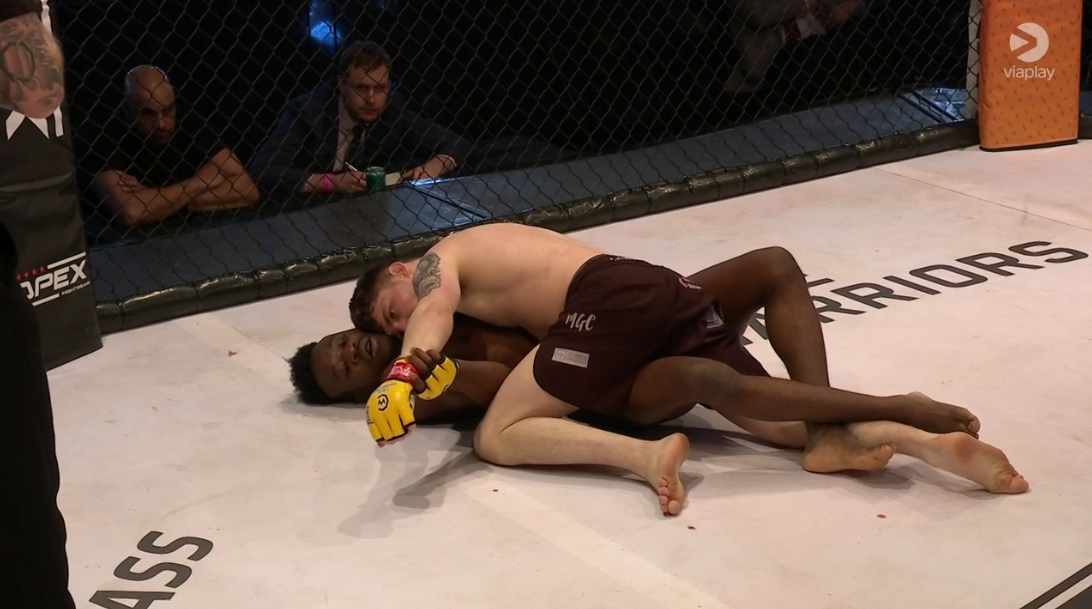 Finn Edward Walls (10-8) lost to Liam Gittins (8-4) in a bantamweight bout at Cage Warriors 136 at the BEC Arena in Manchester, England. 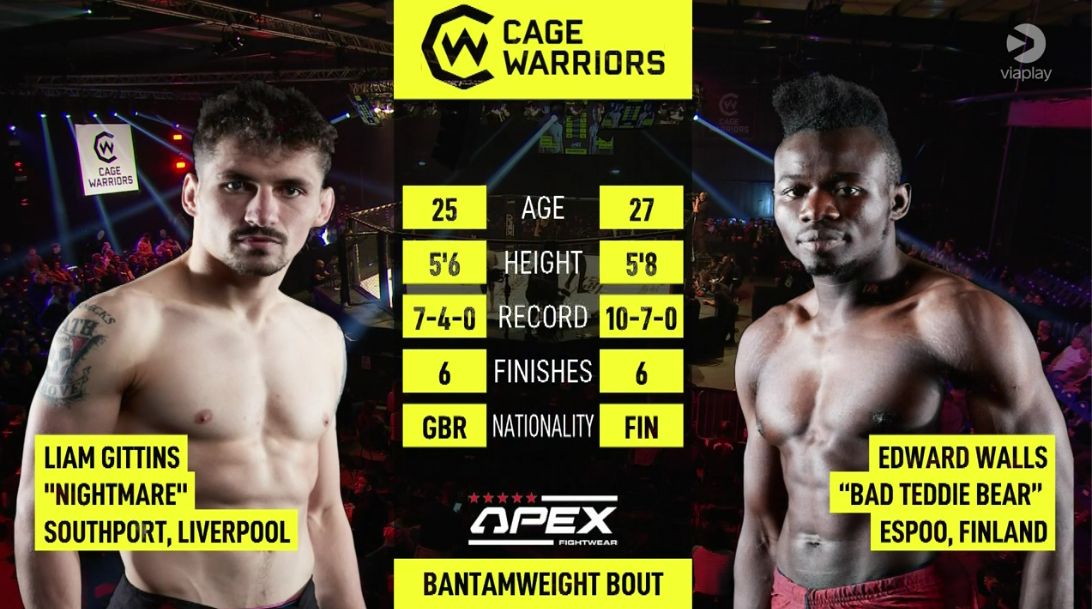 It is “Bad Teddie Bear” at 135 lbs for the first time, and he is looking healthy and ready to go.

Both fighters go at it right away, and Gittins lands a good right.  Walls with his back to the cage lands a good left hook.  The “Nightmare” dives in on a double-leg takedown and is able to finish.  Edward puts his back on the cage and makes his way up.  Liam showing off his grappling skills as he is able to get the fight back to the ground twice. This time he takes back and threatens with a rear-naked choke, but Walls is out and on top… but Liam looking for a triangle, then an armor.  After a scramble the fight goes to the feet briefly, but then gets the fight to the ground.  Walls was just outgappled in the first frame. 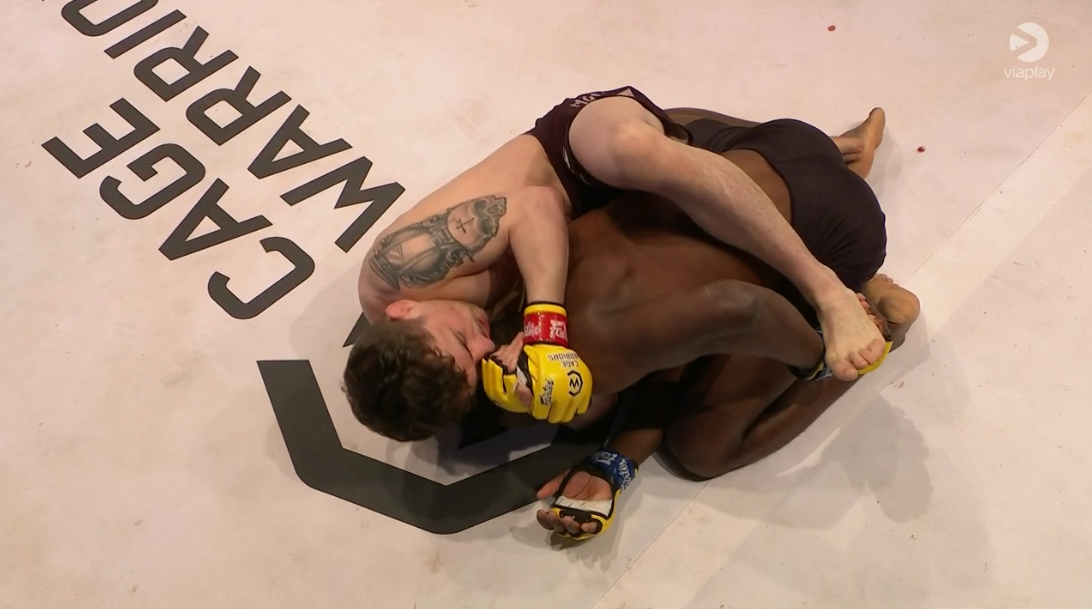 Walls comes out as southpaw and throwing kicks, and Gittins grabs a leg and then puts the Espoo Finland fighter on his back.  Walls looking for offense from his back, but the Liverpool fighter is one step ahead.  Walls tries to push away, then turns his back and as Liam gets over-aggressive Walls is able to take back.  Edward, then let’s go and lands a kick and throws punches.  Gittins returns with punches, but Walls seems to be tired as he shoots for a take-down, which is defended.  Gittins lands some shots, and a knee and several elbows.  Walls fires back, and the two exchange.  A spinning kick at the bell for Walls.

Walls misses a punch to star the third, and Gittins immediately in on a take-down.  Edward gets to his feet.  Walls looking to land that big shot, but misses several blows. 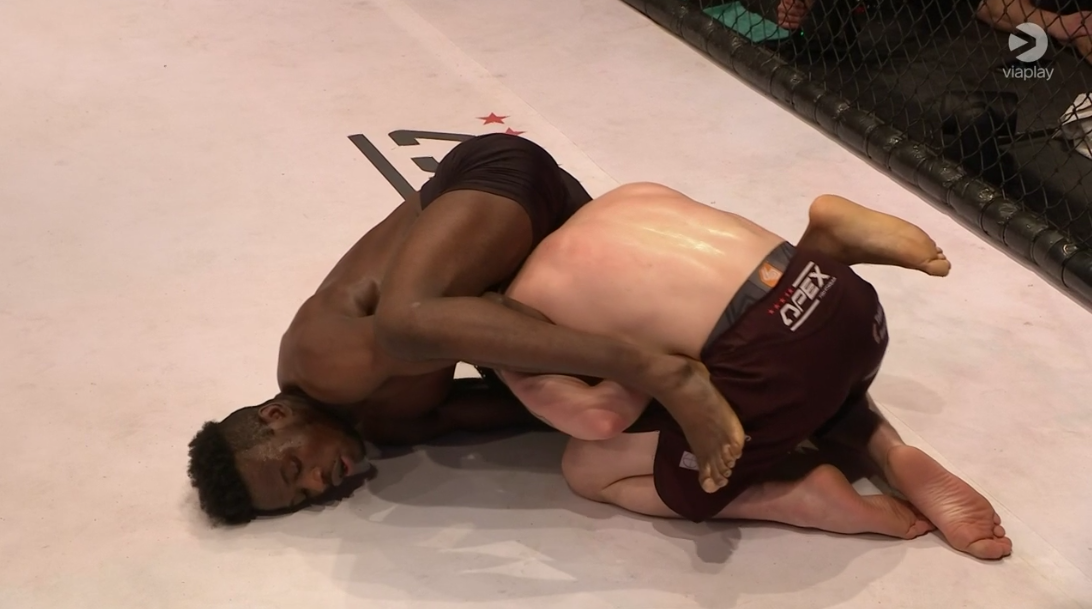 Walls again on the mat, and looking for a kimura, and Gittins is just stuck.  Interesting position, but it’s a stalemate.  Walls almost catches an armbar!  But the opportunity is missed, and Edward is on his back.  Now his back is taken and Liam trying for a rear-naked choke. 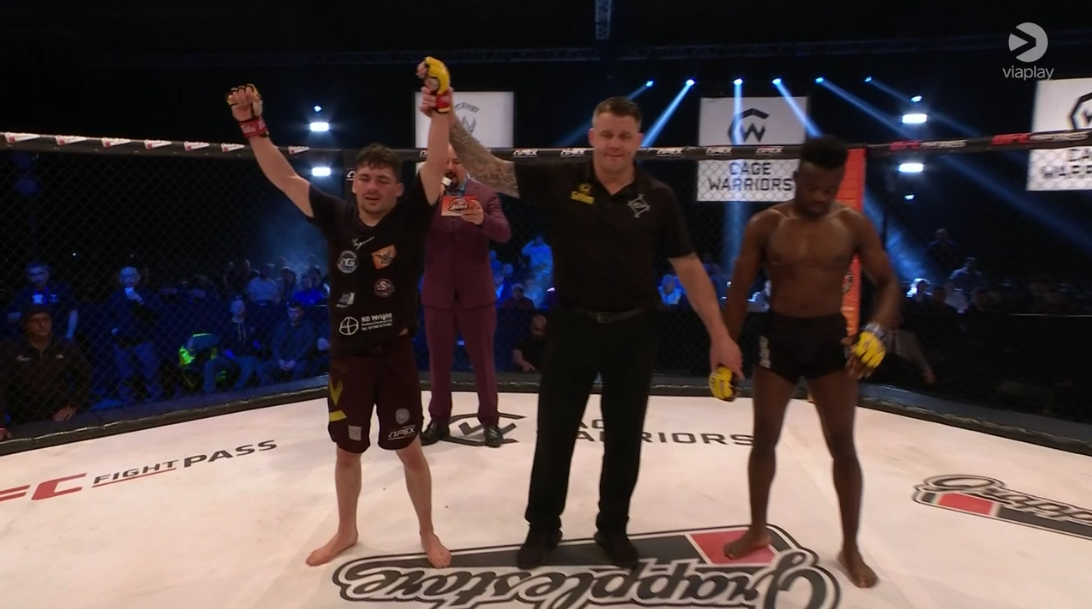