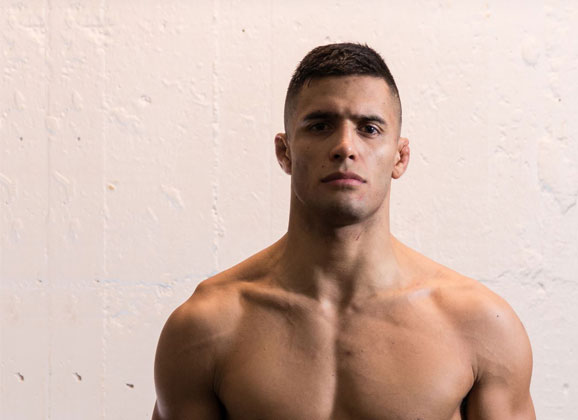 The much anticipated Nordic showdown at Cage Warriors 80 is off, as Sweden’s Fernando Gonzalez (7-1) will not be facing Norway’s Mohsen Bahari (9-3) this Saturday.

The “Professor” is coming off a CWFC 78 win back in September. He submitted a tough Ali Arish in the first round. Instead of fighting, expect the Frontline Academy fighter to be in the corner of Håkon Foss that is featured on the card. 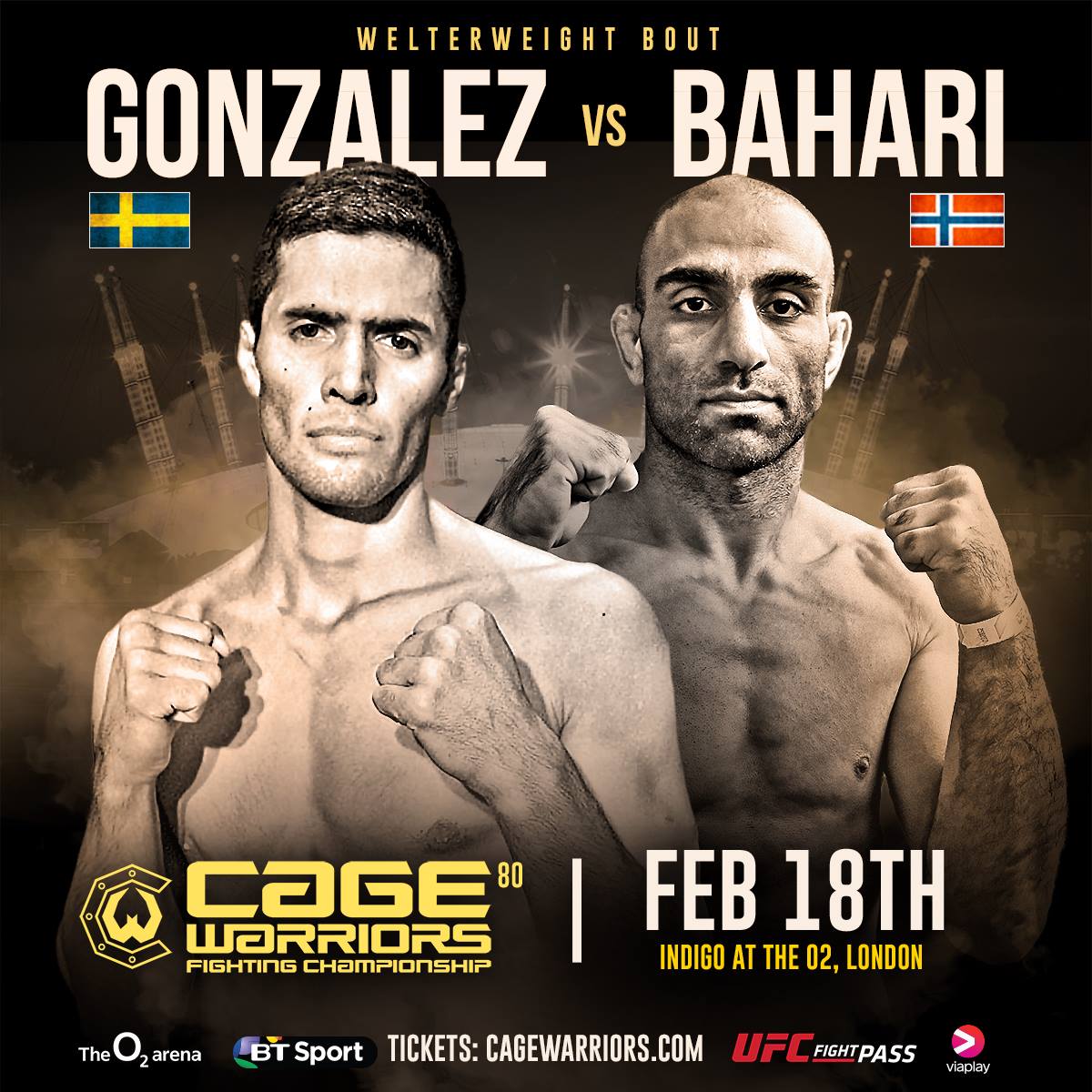 Gonzalez competed at We Love MMA 24 last October, where he won by decision over Sebastian Reimitz. Before then he was injured and out of action for over 2 years, and again, he is not ready for battle this Saturday.

The event is set to be headlined by a battle for the vacant CW welterweight title as Manchester’s Matt Inman (19-8) takes on French-German powerhouse Karl Amoussou (23-7-2).