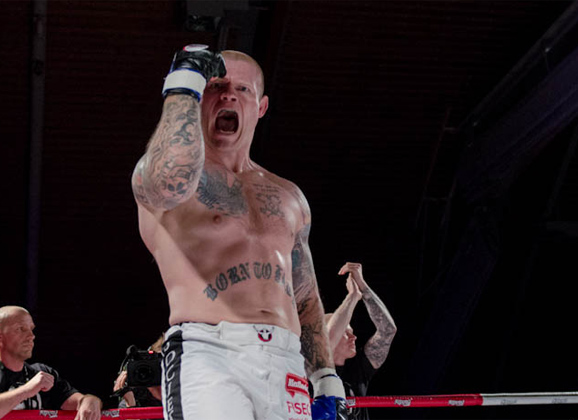 Toni Valtonen (26-15) turned pro in 2003 and now the veteran will step back into the cage at Nordic Fighting Championships’ (NFC) first event taking place in Helsinki on May 28th. The Finn hasn’t fought since March of 2013, when he broke his shin leading to a TKO loss. 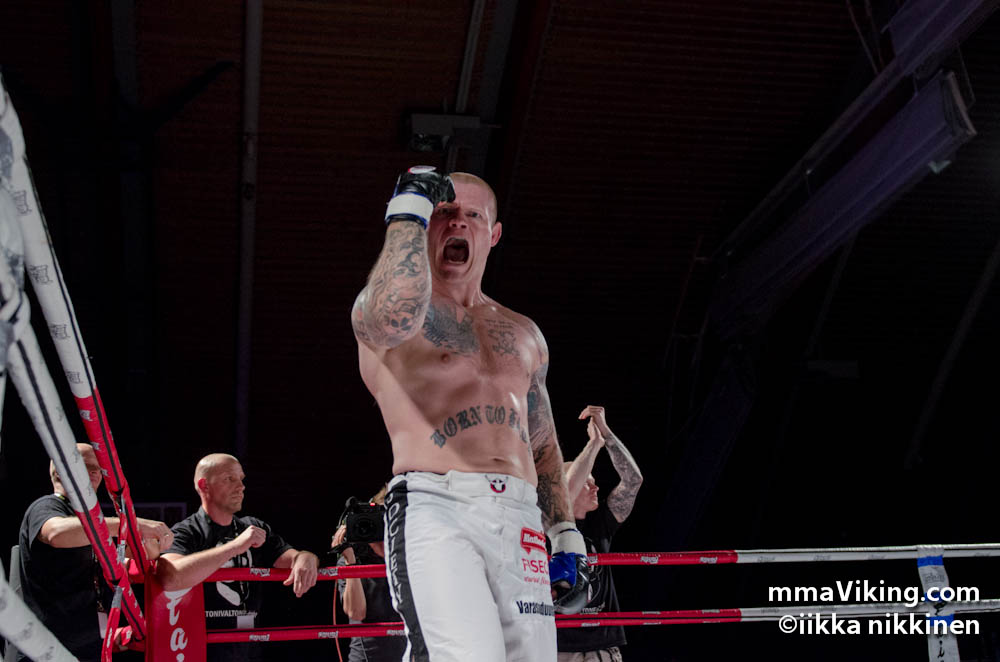 The heavyweight will now take on Rokas Stambrauskas. The Lithuanian however is no spring chicken himself, as he shows Pro MMA fights in 2001. The fighter has been active even visiting Turku, Finland in February at FNF 12, where Stambrauskas defeated Finn Miika Mehment by TKO, first round. 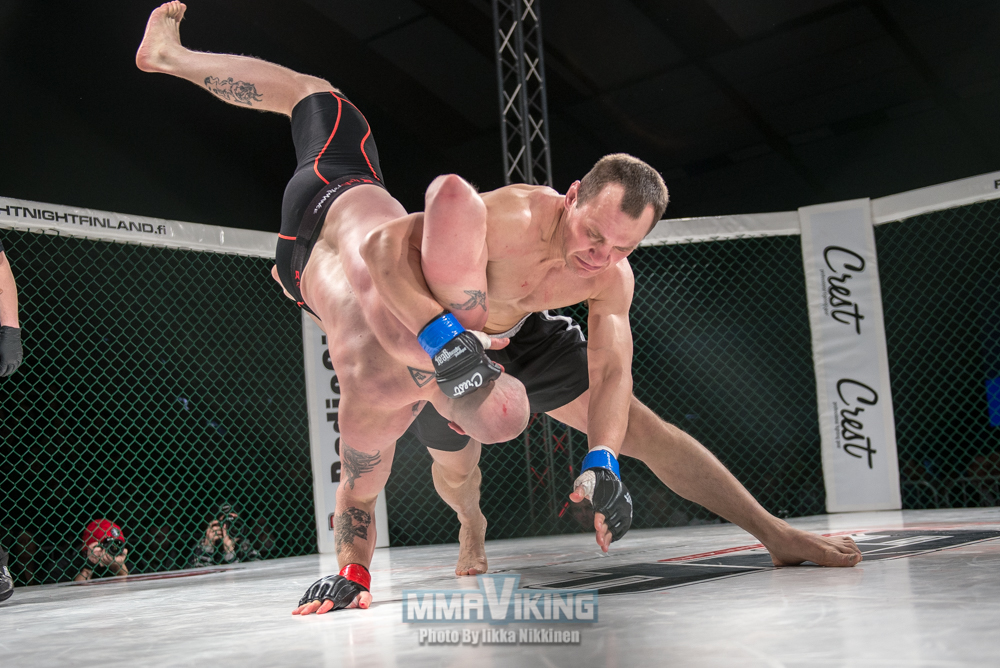 NFC 1 Fight Night Helsinki will be going down at the Kaapelitehdas and will include a full night of entertainment including multiple DJ’s with the fights.