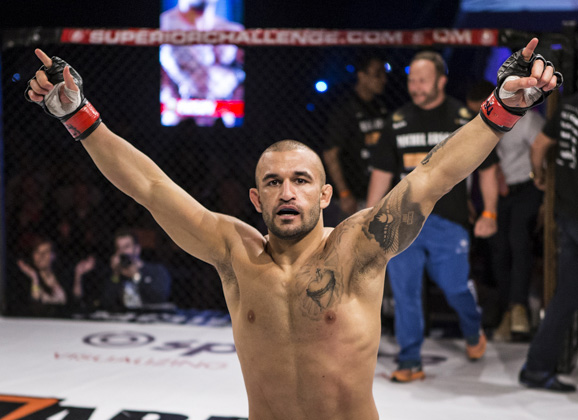 Scandinavian Fight Nights is putting on their first card at Solna hallen on June 4th, and with many Allstars Training Center fighters expected to be on the card, they aren’t giving their guys easy matchups. Today, the promotion announced that Allstars’ Michel Ersoy (5-2) and Fernando Flores (2-1). 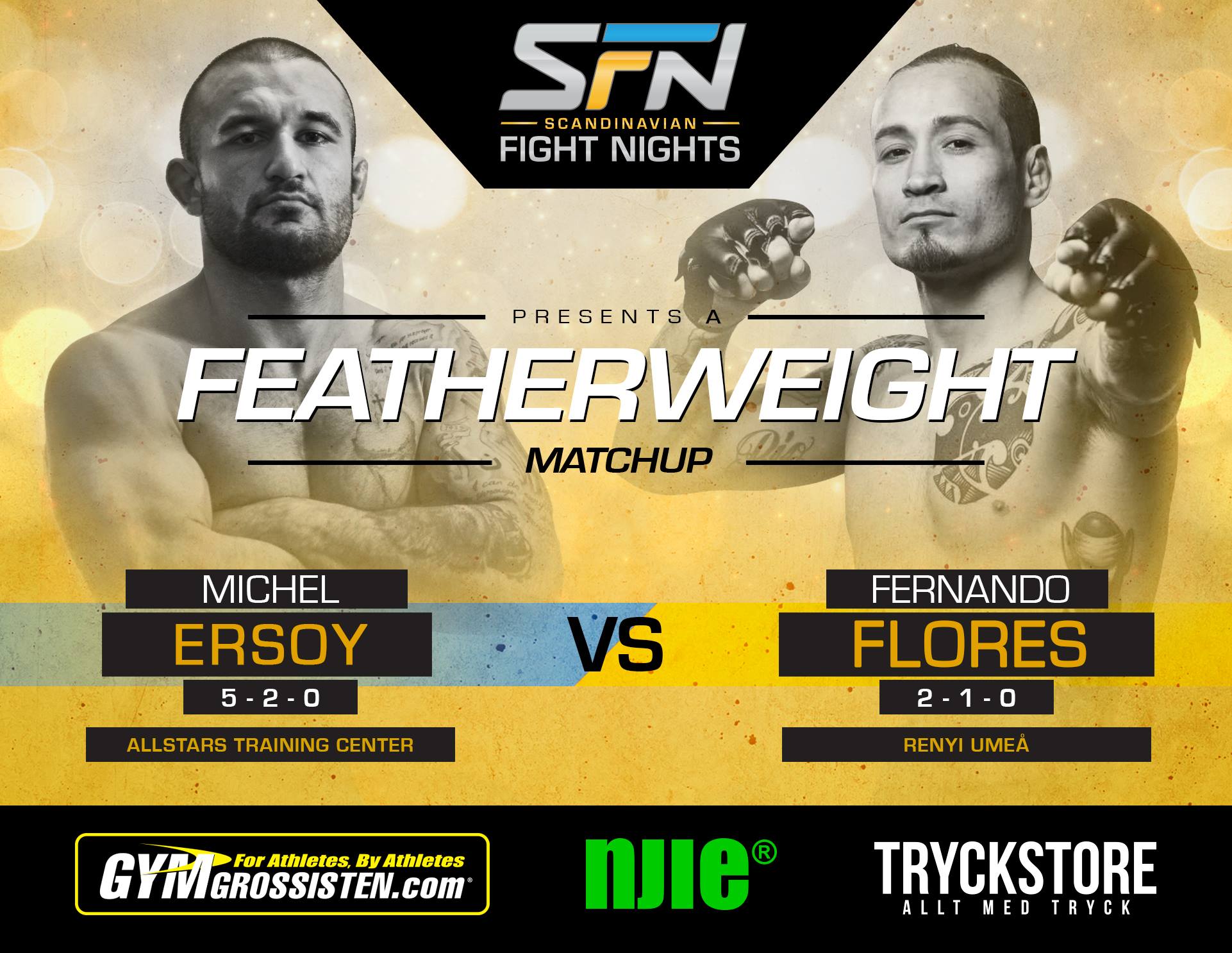 “Bane” looks to extend his 5 straight wins and can finally fight in Stockholm where he will be supported by friends and family. The feather weight was set to face Thomas Hytten at Superior Challenge 13, but that April event was pushed back to October. The 25 year old hasn’t lost since October of 2012.

“El Toro” fights out of Renyi Umeå and last time we saw him fight was at Battle of Botnia 5 where he impressed his hometown crowd with an impressive win via submission over Martial Seguy. He is on a two fight winning streak, since losing his pro debut in 2014.