Norwegian welterweight Hakon Foss (8-4) will be looking to bounce back from his loss to Craig White at Cage Warriors 84, as he takes on Jamie Richardson (5-3) on September 16 in London. 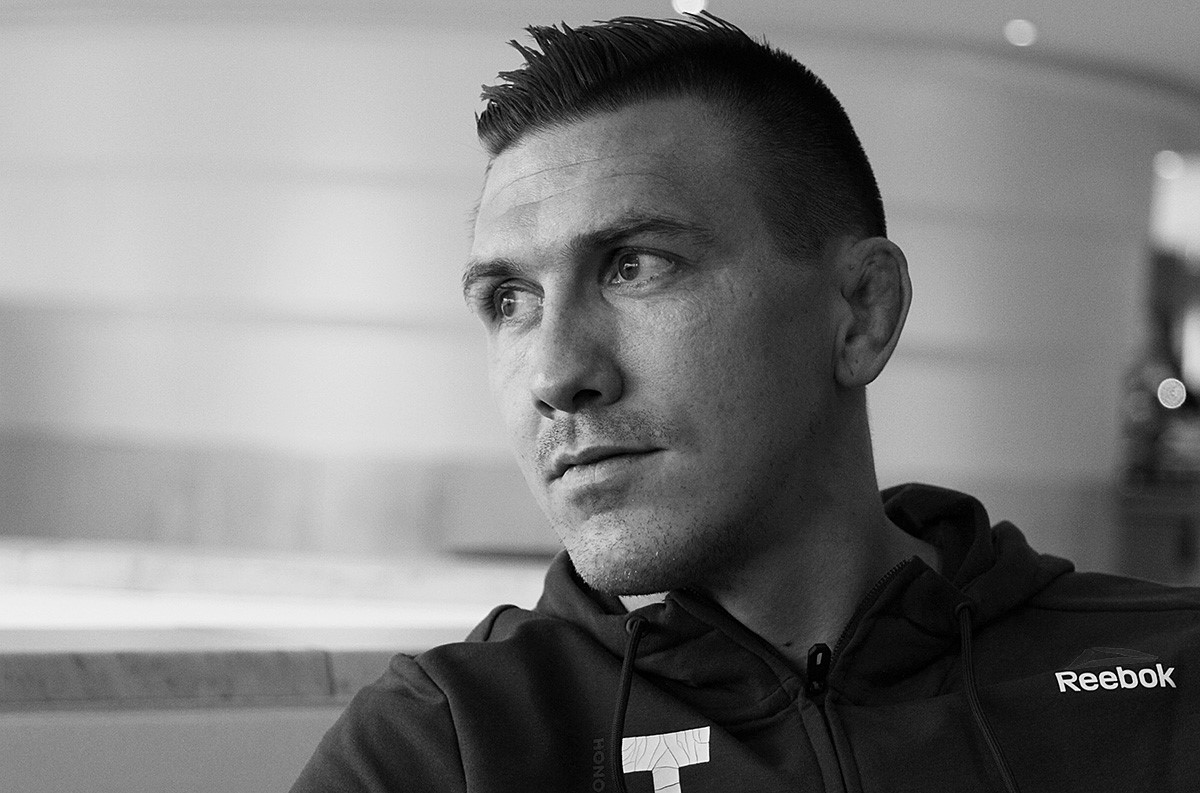 Foss will be looking to resume the form that strung four consecutive victories in four different countries prior to his submission loss to White in June.

His opponent, Jamie Richardson is on a three fight winning streak, with all three victories coming by first round knockout, including a victory over Norway’s Joseph Karim in December 2016. 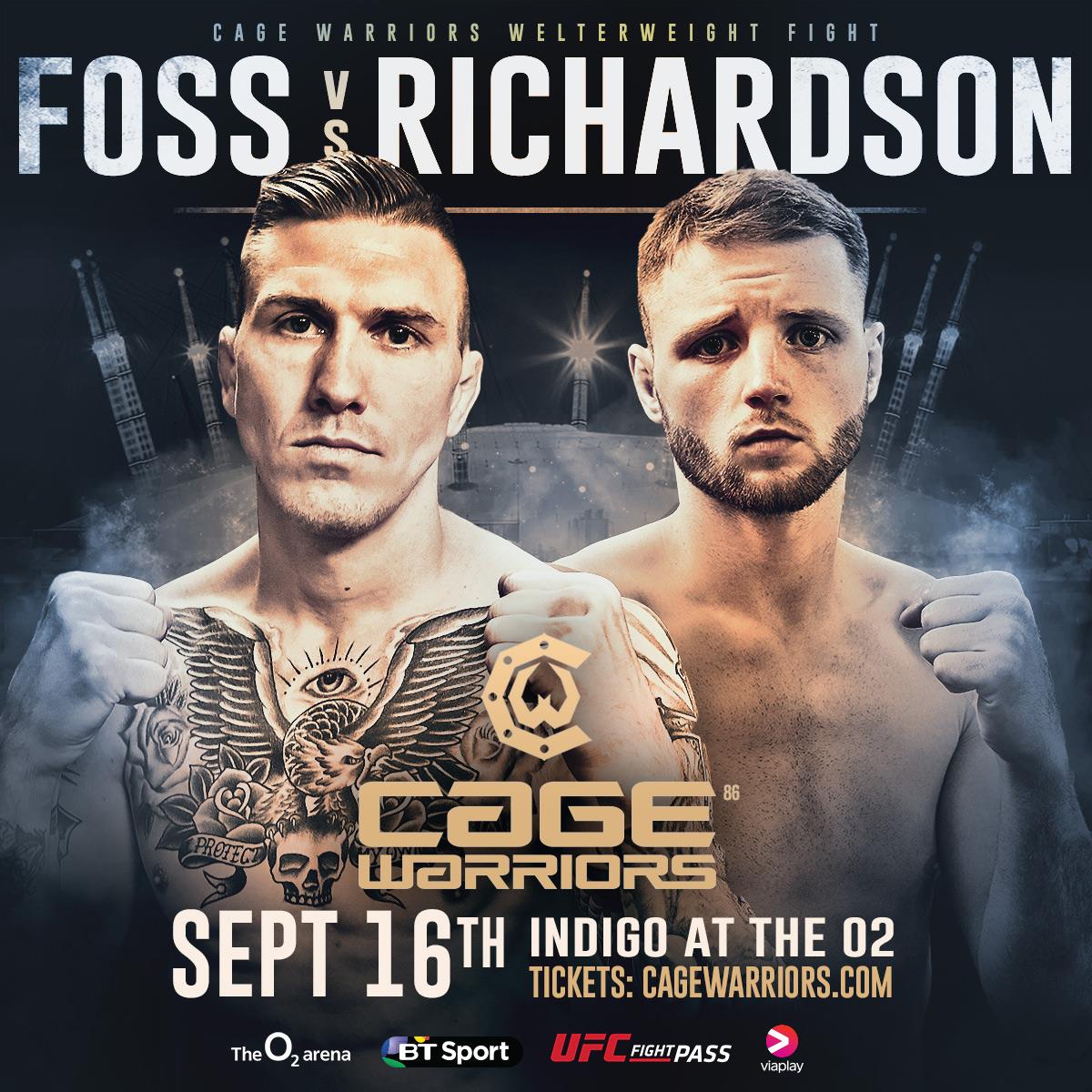 Foss is the first Nordic Viking added to the Cage Warriors 86 card.