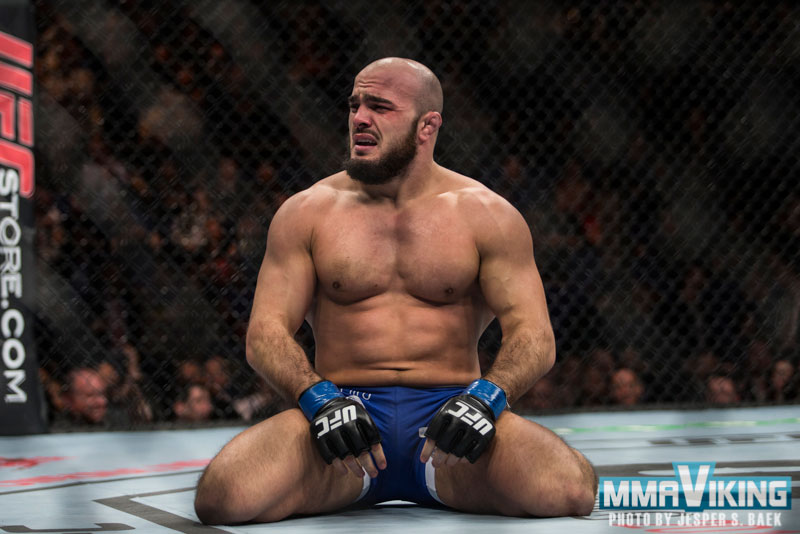 Ilir Latifi is out of his bout with Ovince St. Preux. The fight was set to go down in less than two on January 27th at the Spectrum Center in Charlotte, North Carolina.

#6 ranked light heavyweight OSP scored a head kick KO against a Corey Anderson at UFC 217 and after called out #9 ranked Latifi during his post-fight interview. Today he took to Twitter to look for a new opponent after Latifi was declared out of the bout due to injury.

. @Latifimma is hurt & out of our scrap next Sat in Charlotte, NC #UFConFOX27 who wants to step up and scrap? I’m even open to going up in weight if NO guys in my division will step up? Looking for someone to do what I do: step up and fight… pic.twitter.com/lvznRvE22I

Since joining the UFC, the Swede has gone 6-3. His last fight was a unanimous decision victory over Tyson Pedro at UFC 215.