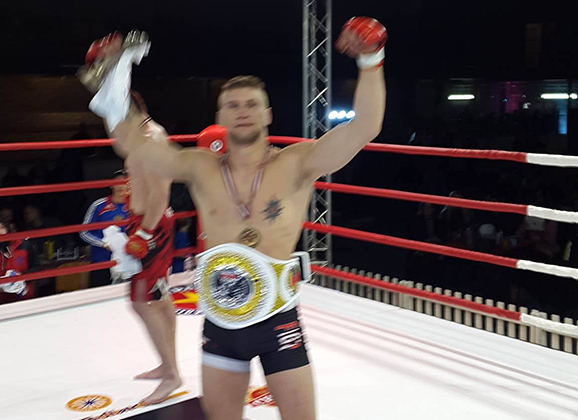 Norwegian Alexander Jacobsen (6-1) got his 6th straight win last night in Latvia by beating Dmitriy Shestakov (1-3). “I won in the first round 1 after 3 minutes and 30 seconds by side choke” says the Bergen MMA and Bergen Grappling. 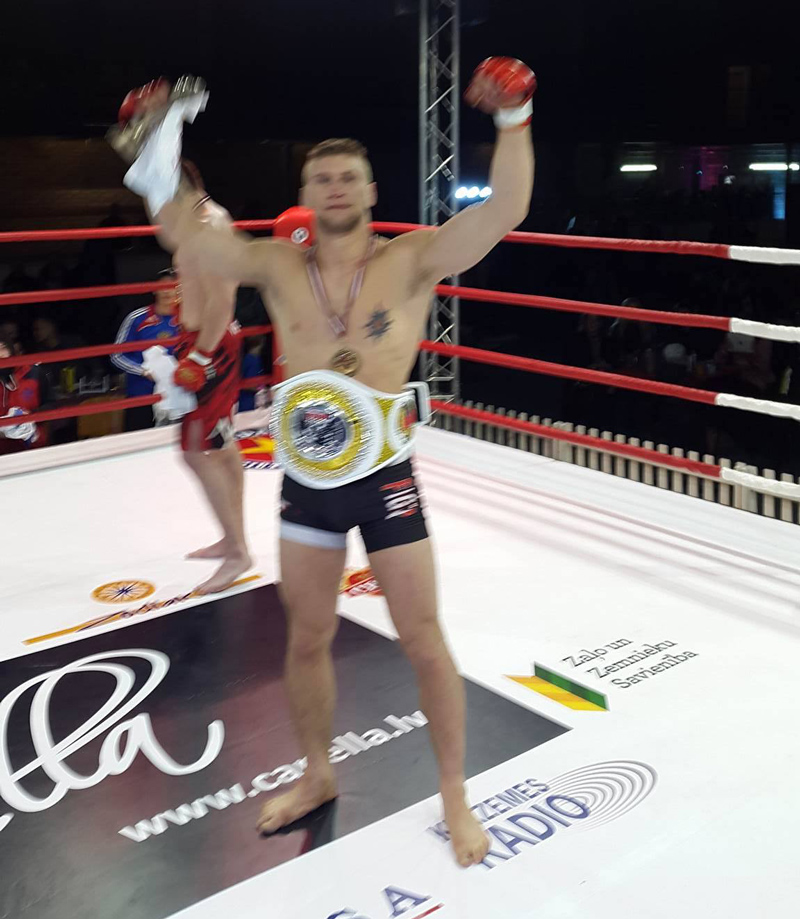 In addition to the win, Jacobsen captured the European Title at the Freon promotion. “It was a hard start and he was not easy to control. But half way in the round I took him down and hurt him with hard ground and pound. Eventually I got side position and a side choke.”

The 28 year old Jacobson turned pro in 2014, and his only loss is in his debut against Rioo Ibrahim at Cage Warriors 66. Since the loss, he has won six straight all by finishes, with four submissions and two TKOs.