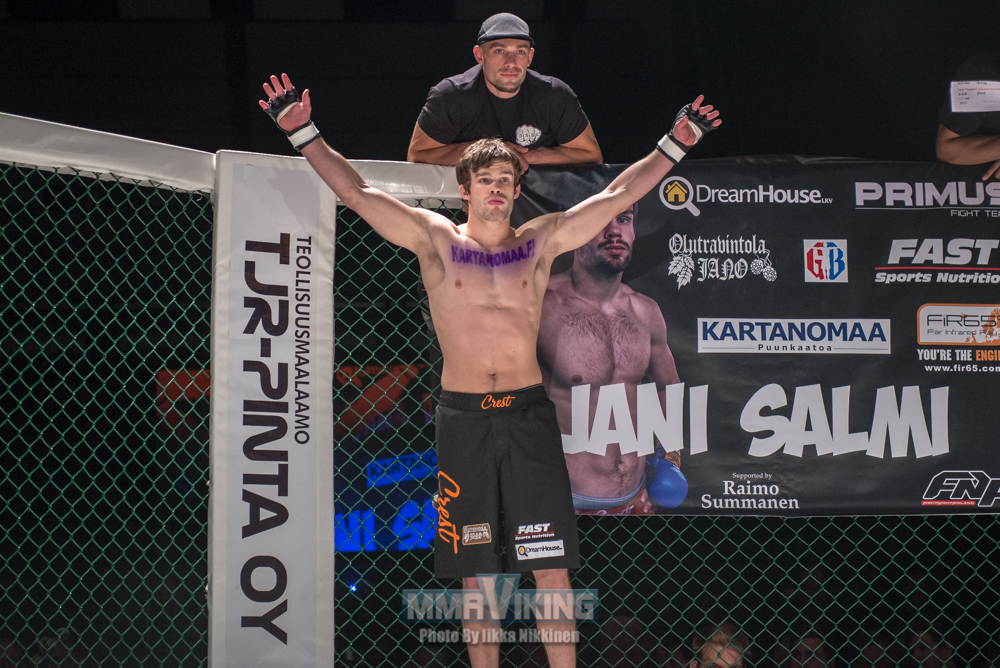 Jani Salmi (9-4) will head back to Russia for another M-1 bout, this time at M-1 Challenge 87 on February 9th. “I have to win the fight after two losses” says Salmi to MMA Viking, that will face Russian Nikolay Goncharov.

The GB Gym fighter had a 8 fight winning streak, but has been unlucky in his last two outings with losses. In his last fight he faced Roman Bogatov (4-0) in October at M-1 Challenge 84, where he lost by decision to the grappler. “I don’t like to lose fights” says Salmi that is determined to get back to winning ways.

“Goncharov is 2-0-1 MMA pro fighter. He has sambo background” comments the Finn. “I have trained more my wrestling skills for this fight. And I have to continue it because the most fighters in M1 are very strong in wrestling.”

The event will go down at the brand new M-1 Arena in St. Petersburg, Russia. Mikael Silander (17-5) will headline the card as he gets his M-1 interim title shot. 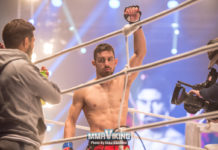