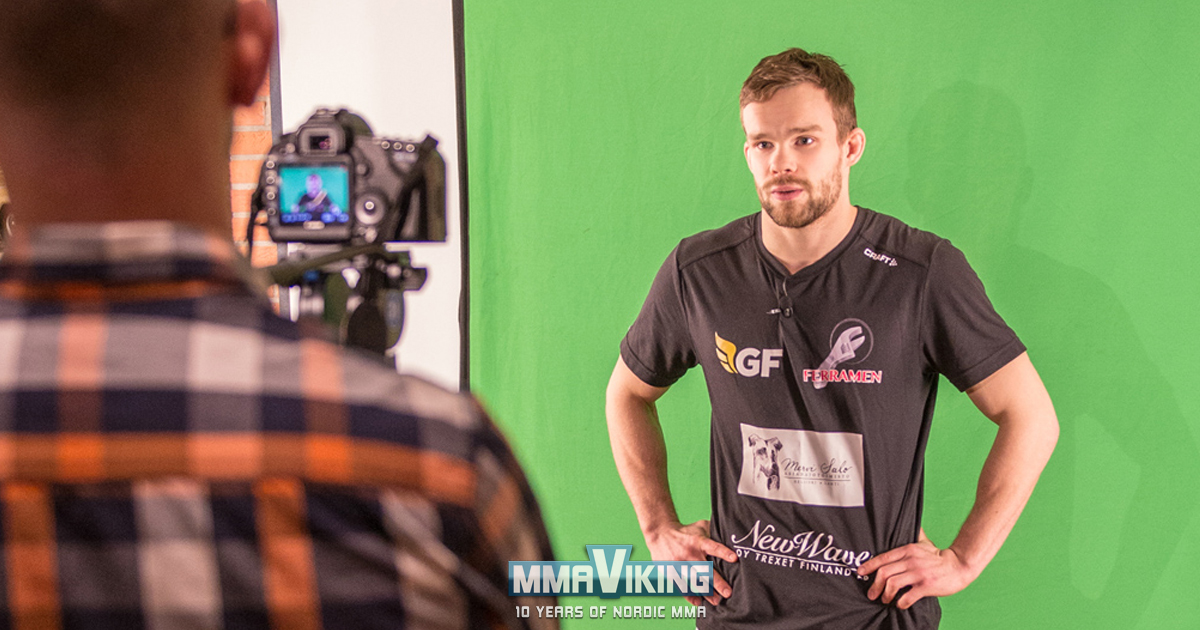 Jani Salmi (10-4) returns to Russia to face Ruslan Khisamutdinov (7-6) tomorrow in Kazan. “It feel good to be back in Russian. After last fight I have trained vey well and I feel that I’m a really better fighter than in my last fight.” says the GB Gym fighter to MMA Viking. The lightweight outlasted Russian Nikolay Goncharov (2-1-1) at M-1 Challenge 87 in February.  It was a 15 minute war with the Finn battling to victory at the brand new M-1 Arena in Saint Petersburg, Russia.

“I think it is RNC or TKO victory for me”

Now Salmi faces 24-year-old Khisamutdinov that is out of Kazan at the M-1 Challenge 97 event. The Division Fight Club fighter is an M-1 vet that has won his last two of 3 fights. “He is all round fighter. In stand up fighting I have to be carefully, he might be little wild striker. When I have opportunity I will take him down and I will crush him there. His best weapon on the bottom is triangle choke so I have to keep it on my mind.” 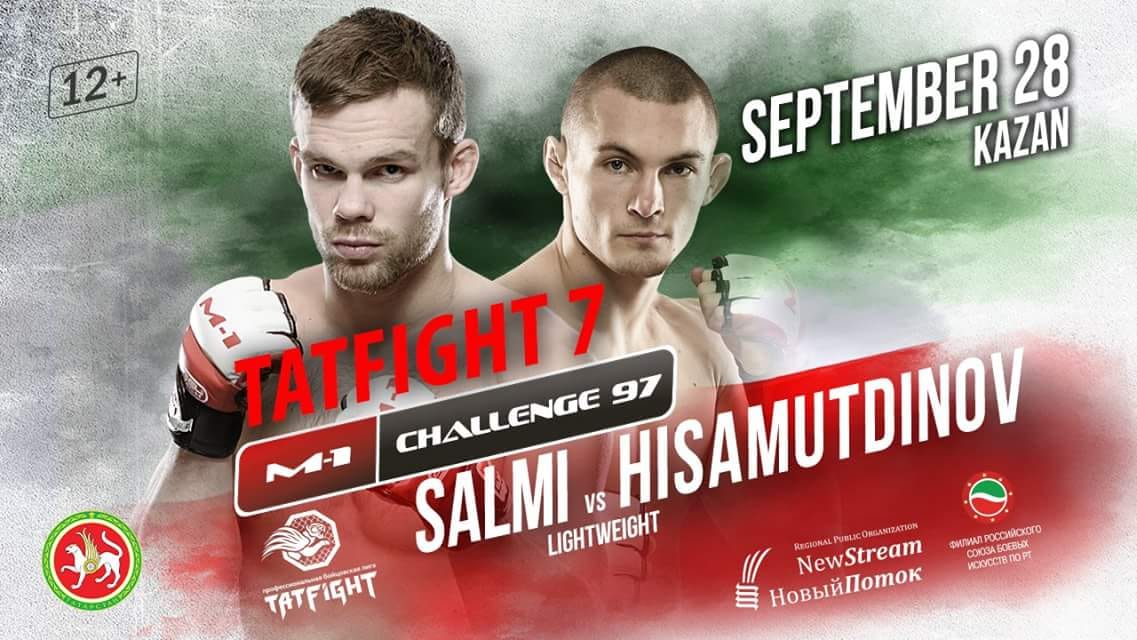 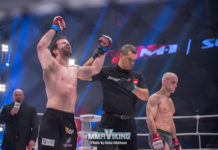