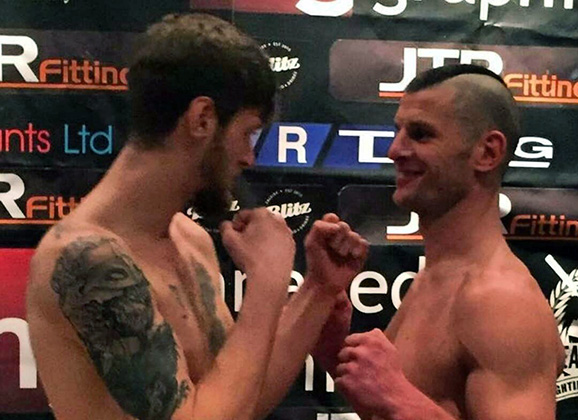 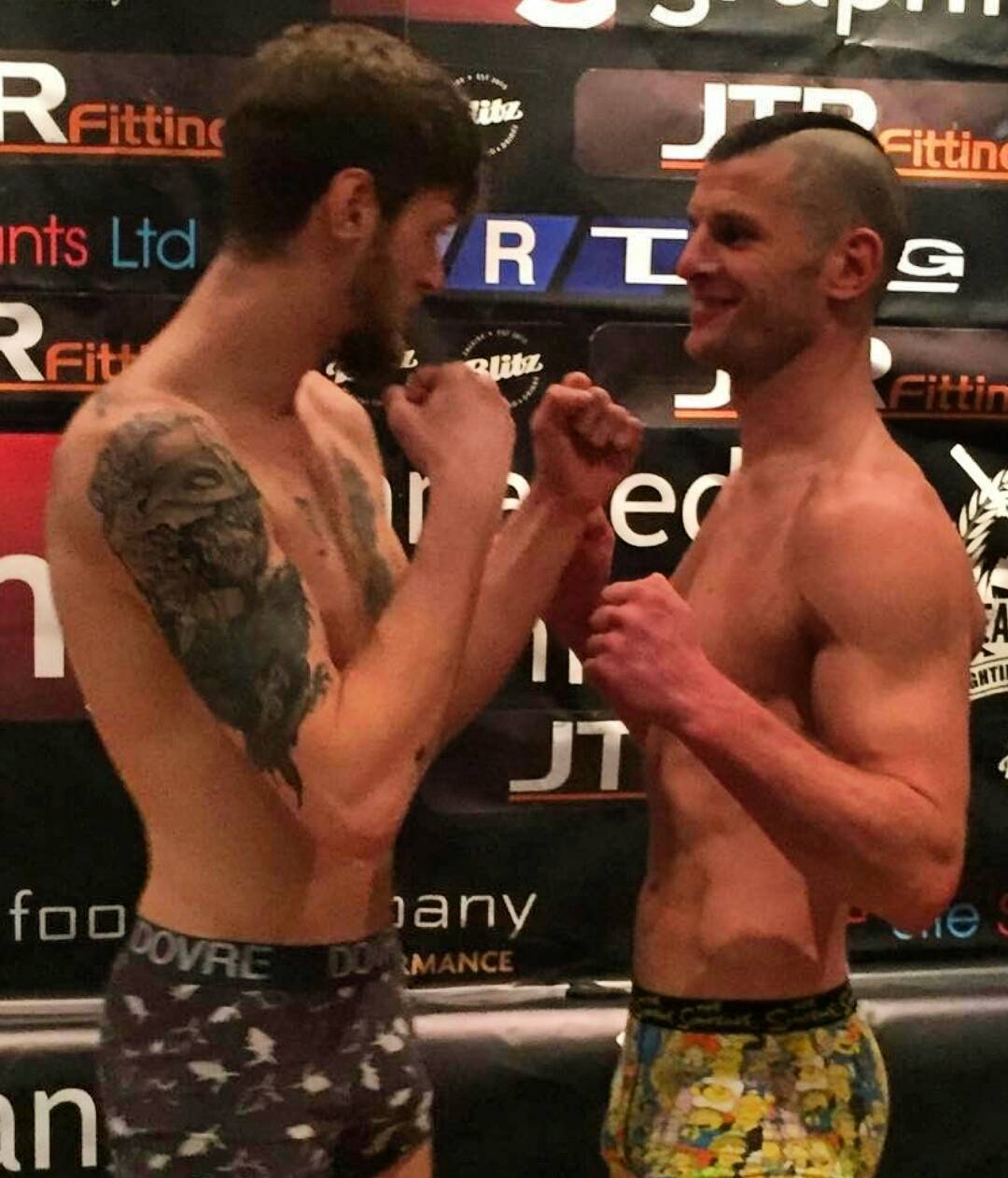 Joachim Tollefsen vs. Ally Smith
Round 1
Tollefsen uses his grappling early against the striker and finishes a nice double leg takedown. The Frontline Academy fighter passes guard and eventually gets back to finish with a rear naked choke.

The 24 year old gets back on the winning track, rebounding from his first loss last September. Tollefsen record moves to 3 wins and 1 loss, with all three wins in the first round coming by stoppage. This bout was a big move up in weight for the lightweight, that took the bout at 75 kg (165 lbs).