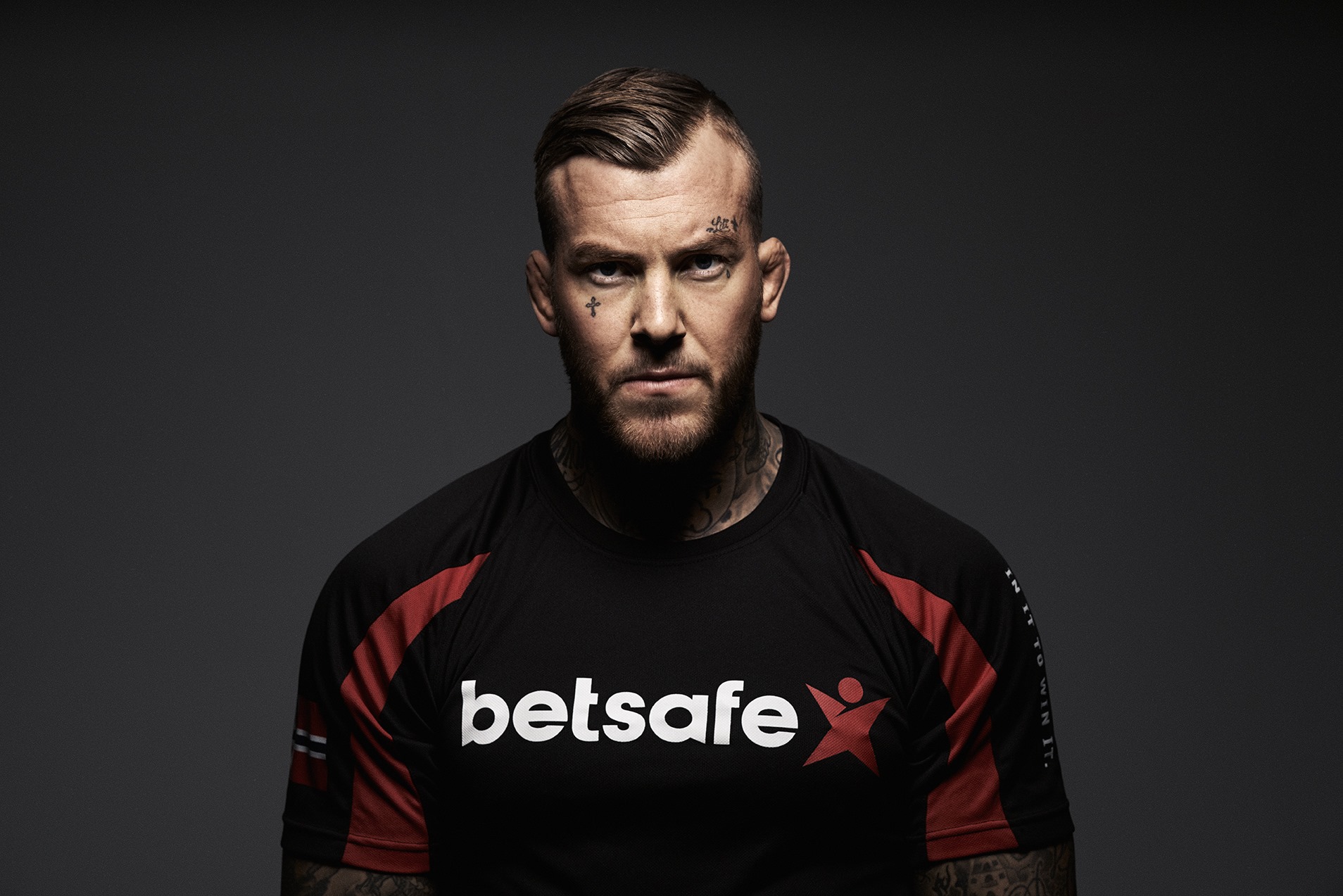 Kenneth Bergh (5-0) has had troubles getting opponents, but one one has finally stepped up for a bout at the Indigo in London’s O2.  The Norwegian will face France’s Norman Paraisy (15-4-2-1).  Betsafe was the first to announce the bout.

Cage Warriors had targeted several dates for the Frontline Academy fighter, but now June 2nd at Cage Warriors 84 is set for the prospect to finally step back into the cage. 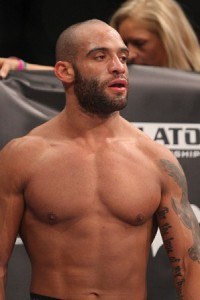 The 27-year old Bergh beat Ross Cooper in his Cage Warriors debut last November, which added a second win to his 2016. Bergh got the biggest win of his career by beating veteran Brett McDermott at Clash of the Titans (COTT) capturing the light heavyweight title last July.  Overall he has 5 wins and 0 losses with no bouts going past more than 3 minutes.

Paraisy last fought in 2014, when he took on another Frontline MMA fighter in Jack Hermansson.  The Joker submitted the Black House fighter in the forth round of the title bout.  The 31-year-old will have experience on his side as he turned pro in 2006 with only 1 loss in 13 of his first fights. The Cage Warriors vet won four straight bouts from 2013-2014.