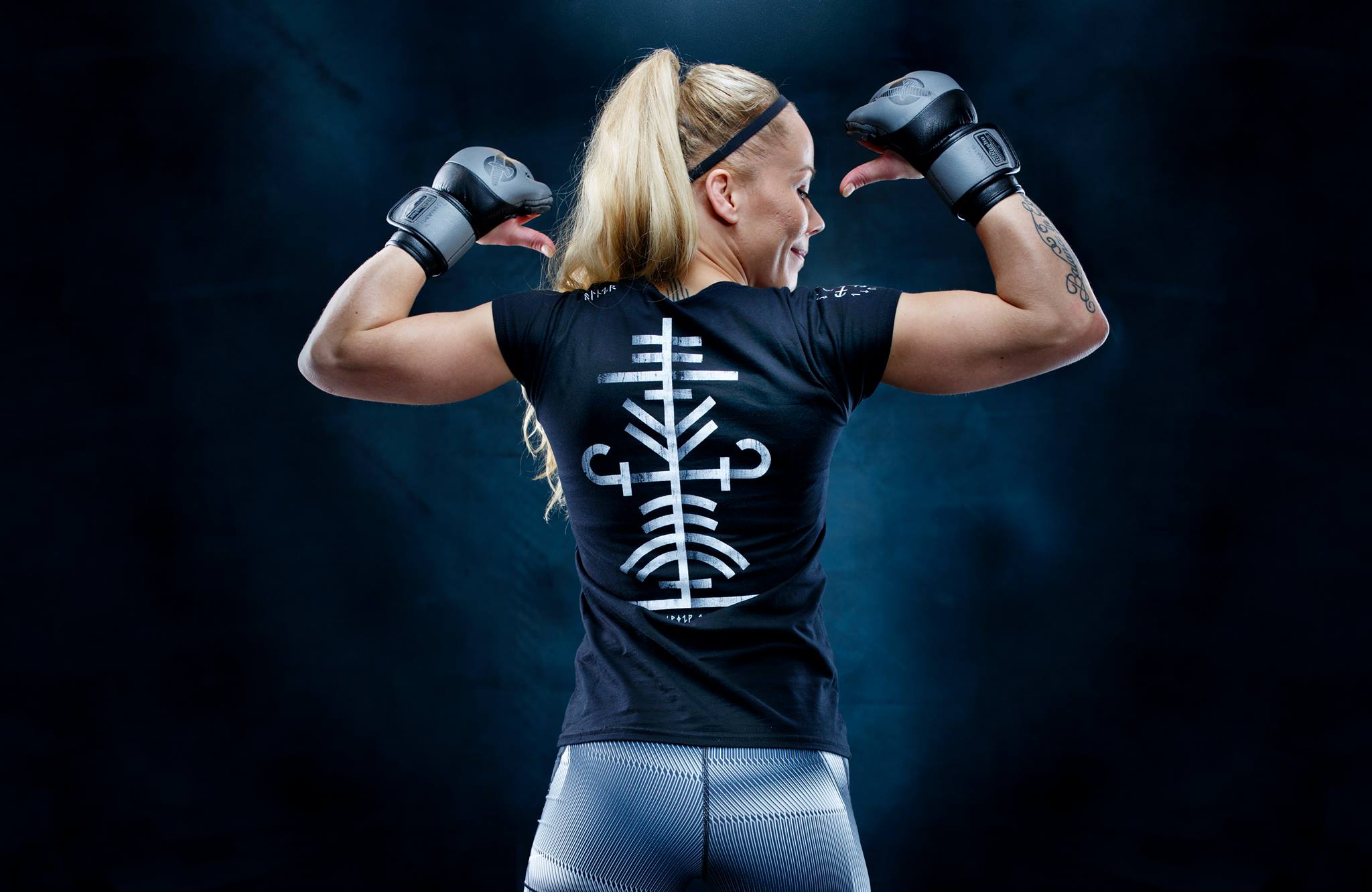 Sunna Davidsdottir (1-0) won her debut at Invicta FC 19 last September and Iceland’s first pro female MMA fighter is back this Saturday at Invicta 22. “I like the match-up and I think this should make for a great fight.” said Tsunami to MMAViking.com as she looked toward the fight with against American Mallory Martin (1-0).

“I have never been more determined. Nobody and nothing can stop me.” says the Mjolnir MMA fighter during media week to Sherdog.com about facing the Tiger Muay Thai fighter, a gym in Phuket, Thailand where Davidsdottir spent 4 months training in 2013. “It leaves me with mixed emotions to be fighting a girl out of Tiger Muay Thai since it somewhat feels like I am fighting a teammate even though I’ve never met her before.”

The winner of Invicta’s 2016 Newcomer of the Year and MMA Viking’s 2016 Woman Fighter of the Year is ready for her second time around with Invicta. “I know how the travel from Iceland to Kansas City works, I know my way around the city and the venue where we fight so this will all be familiar to me and therefore no time will be wasted. I´m ready to do this.”

The strawweight won’t be up late at night for any continued focus on Martin. “I took a look and saw what the opponent is about, and that’s it. I don’t want to get hung up on what my opponent is doing.”

“She is really well rounded.  I think it will be a good fight.” says Martin about facing the Mjölnir fighter.