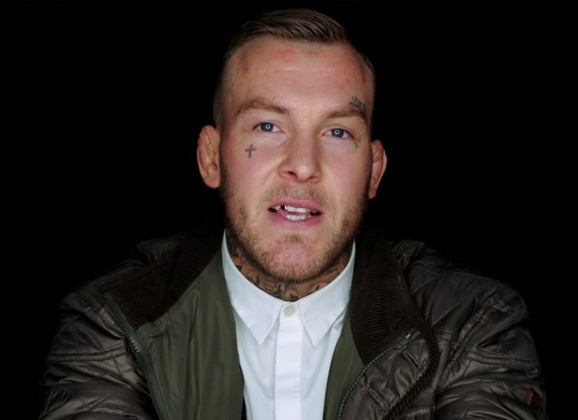 Just a night after the TUF 23 reality series showed Kenneth Bergh (3-0) lose by submission, the Norwegian has his chance to get back to the winning ways. The Frontline MMA fighter has booked a bout at Golden Ticket Fight Promotion on June 11th.

The lone Nordic fighter that made it to ‘The Ultimate Fighter 23’ show as a light heavyweight will be facing Luke Morton (2-0) out of the UK. Morton last had a stoppage at Punch Up Promotions by punches in just 30 seconds.

“I may have lost my fight on TUF 23, but I’ll never stop smiling and doing what I love” – Bergh

Bergh is undefeated in his Pro MMA career, stopping all of his opponents in the first round. The TUF fight won’t be on his official record, so his last bout was in July of 2015 at Budo 10, where he finished with guillotine.