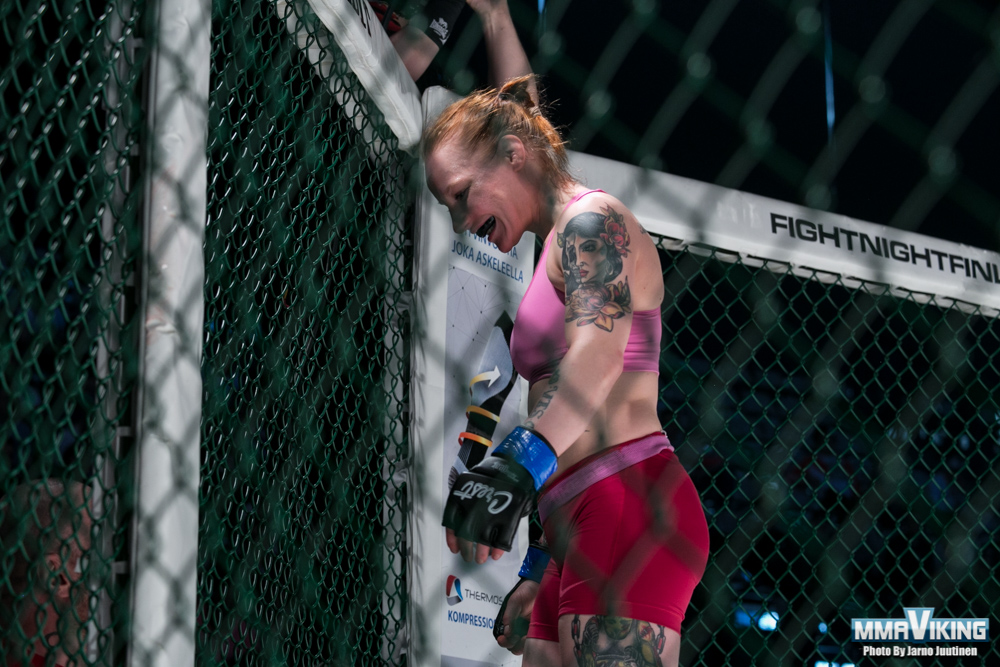 Tiia Kohtamäki (0-1) will get her second pro MMA bout on the September 15 Fight Night West card in the Czech Republic. “I’m ready to get that win” posts the Finn when the bout became official.

“Feeling blessed for the opportunity to fight abroad, never ever give up on your dreams, live the life that makes you happy” says the Primus Fight Team fighter.  Kohtamäki lost her pro debut to Minna Grusander (3-1) at FNF 14. 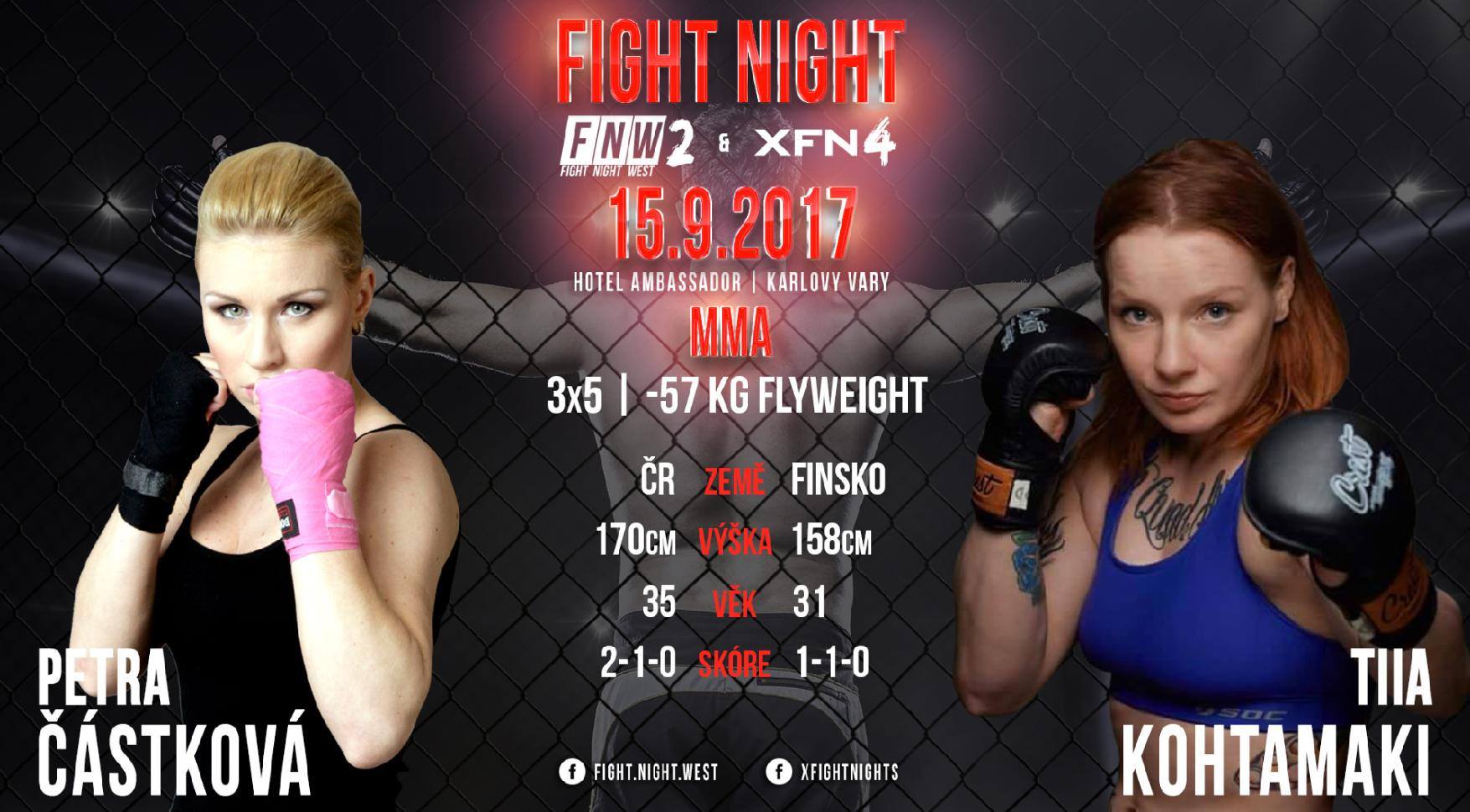 The flyweight opposition will be Petra Částková fighting out of Prague, Czech Republic.  She turned pro in 2015 and is coming off of a TKO loss at Oktagon 3: Open Air in July. 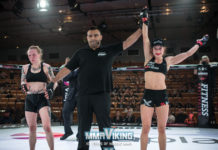 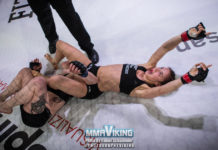 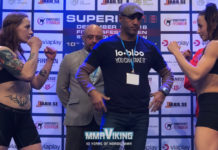 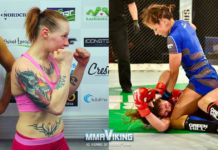