Swede Yosef Ali Mohammad will meet the Finn Marko ‘Battery’ Patteri at Superior Challenge 9 on November 23th in Scandinavia, Gothenburg. Two exciting heavyweights that are familiar with finishes are added to the already great SC 9 card. 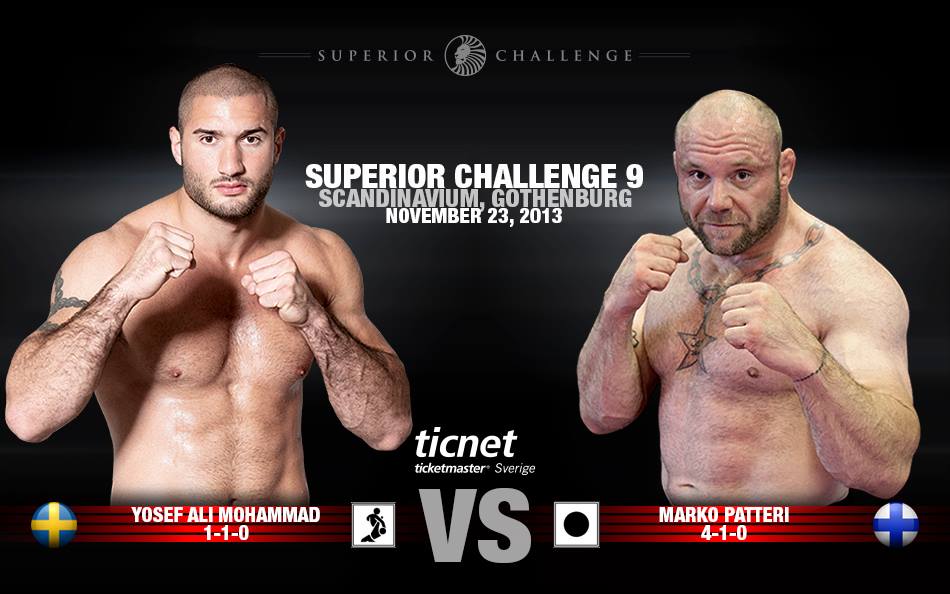 Yosef Ali Mohammad is 1-1-0 in his career, his first fight ended with a quick KO for the Malmö native against Denis Sokol on Superior Challenge 8. His last fight was in Heroes FC against undefeated prospect Viktor Pesta. A gritty 3-round fight that judges gave the victory for Yosef but it was controversial and in the end SMMAF overturned the decision as a loss after Viktor appealed the judges decision.

The former Strongman and Finn Marko ‘Battery’ Patteri is fighting for the first time in Sweden, and he have a record of 4 wins and 1 loss. First fight of his career ended as a loss, and two years later he returned to the cage and submitted his opponent. The next three fights would also be finished by the hands of Marko. Below is the press release from Superior Challenge:

Sweden’s heavyweight talent takes on the beast from Finland in the first Sweden vs. Finland MMA Country Clash

The Swedish heavyweight talent Yosef Ali Mohammad takes on the Finn Marko “Battery” Patteri in the first Sweden vs. Finland MMA Country Clash at Superior Challenge 9 on November 23rd at Scandinavium in Gothenburg.

Yosef and his coach David Glasnovic have just arrived home from a few weeks of training camp in Miami. The young talent is booked to fight at Strength and Honor Championship in Switzerland on September 21st. Immediately after he will start with the training for Superior Challenge 9 on November 23 in Gothenburg’s largest indoor arena, Scandinavium.

His opponent will be Finland’s strongman Marko “Battery” Patteri. He began his athletic career with Athletics and then went on to compete in Strongman competitions, and six years later he began with powerlifting. The transition to martial arts was very hard but still felt natural because it had always fascinated him. After practicing Wrestling, Kickboxing, Brazilian Jiu-Jitsu, Thai boxing he finally was captivated by the complexity of MMA. After five professional MMA bouts, the enormous Finn will soon come to Sweden to face the Swedish heavyweight Yosef in the first bout of Sweden vs. Finland MMA Country Clash.

Sweden vs. Finland MMA Country Clash is a concept created by Sweden’s Superior Challenge and Finland’s Cage. It is a new ultimate version of the traditional country clash between the countries, which is deeply rooted in both countries’ traditions. As usual, the aim is to prove which country is the best, but instead of running fast or jumping high the participants challenges each other in a cage. Both promotions will have a certain number of bouts at a specific event once a year, and the country with the most wins will be victorious.

Babak Aghavali, CEO Superior Group International:
– Yosef and his coach David from A.V.A.M. never turns down a fight, and the tougher the opponent, the better they feel, which is a very good attitude. But tough is the least one can say about his opponent. Marko is a huge, fierce, super strong all-around fighter. This will be the heaviest bout on the Superior Challenge 9 card and the first Sweden vs. Finland MMA Country Clash. I’m really looking forward to watch our young 110 kg talent take on 110 kg ferocious Finnish Sisu. It’s always something special with heavyweight bouts and particularly if the fighters have the attributes of these two giants. 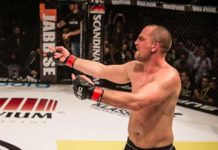 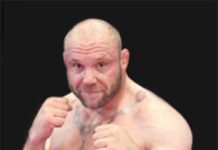 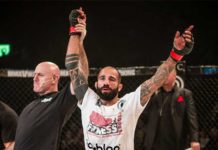 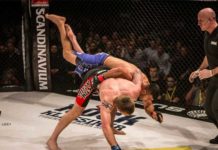 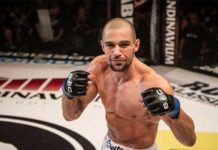 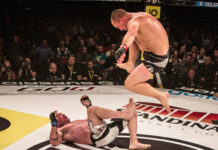