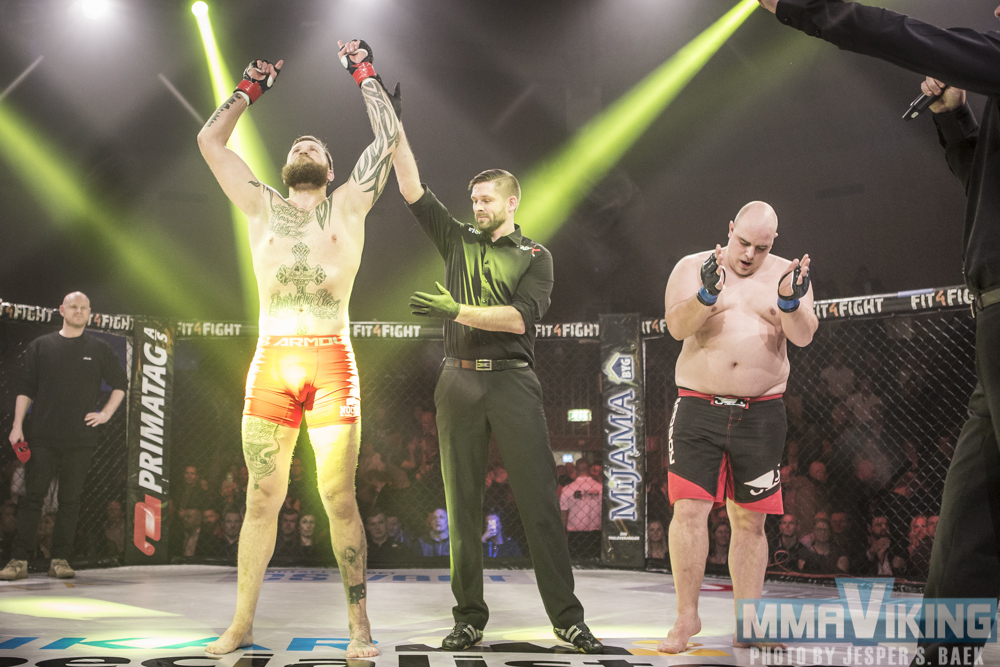 Nick Barnø (6-2) took out an overmatched Luke Morton (3-6) in the main event of last night’s MMA GALLA 4 card at the Nykøbing Falster Hallen in Denmark. 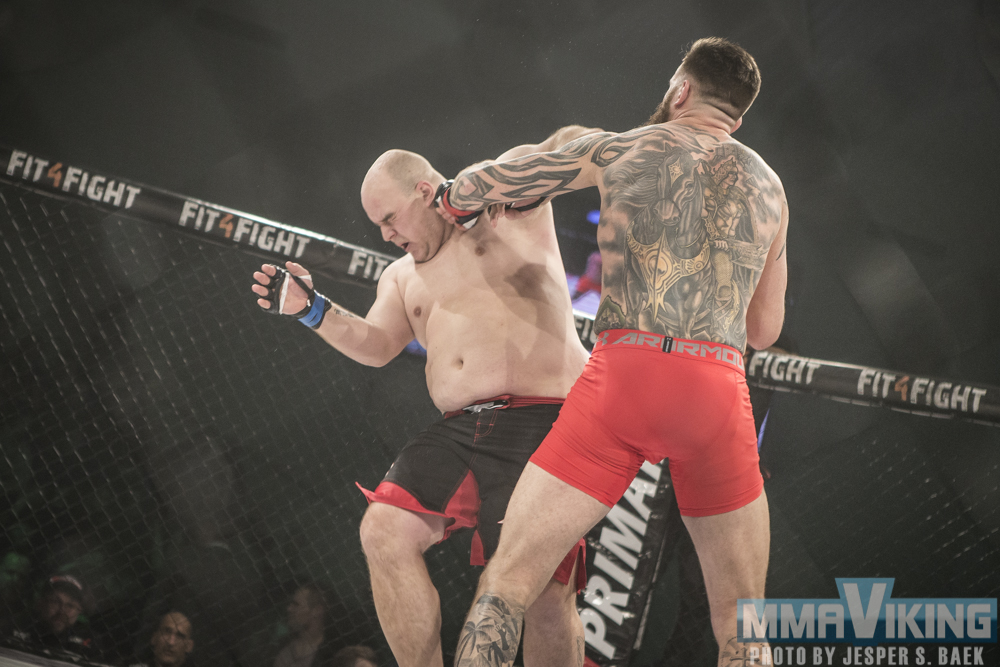 The “True Dane” showed his speed and power was too much for the late replacement Morton, ending the bout in just 48 seconds. The bout ended after the Arte Suave fighter landed a left, right combination. The UK fighter dropped and went face-down forcing the referee to stop the bout.

The Dane has now won three of his last four bouts, and is now back to winning after losing to Rokas Stambrauskas in his prior outing at MMA Galla “Upcomings”. “Taking a week off and then time to get ready for the next one” says Nick to MMA Viking after the victory.