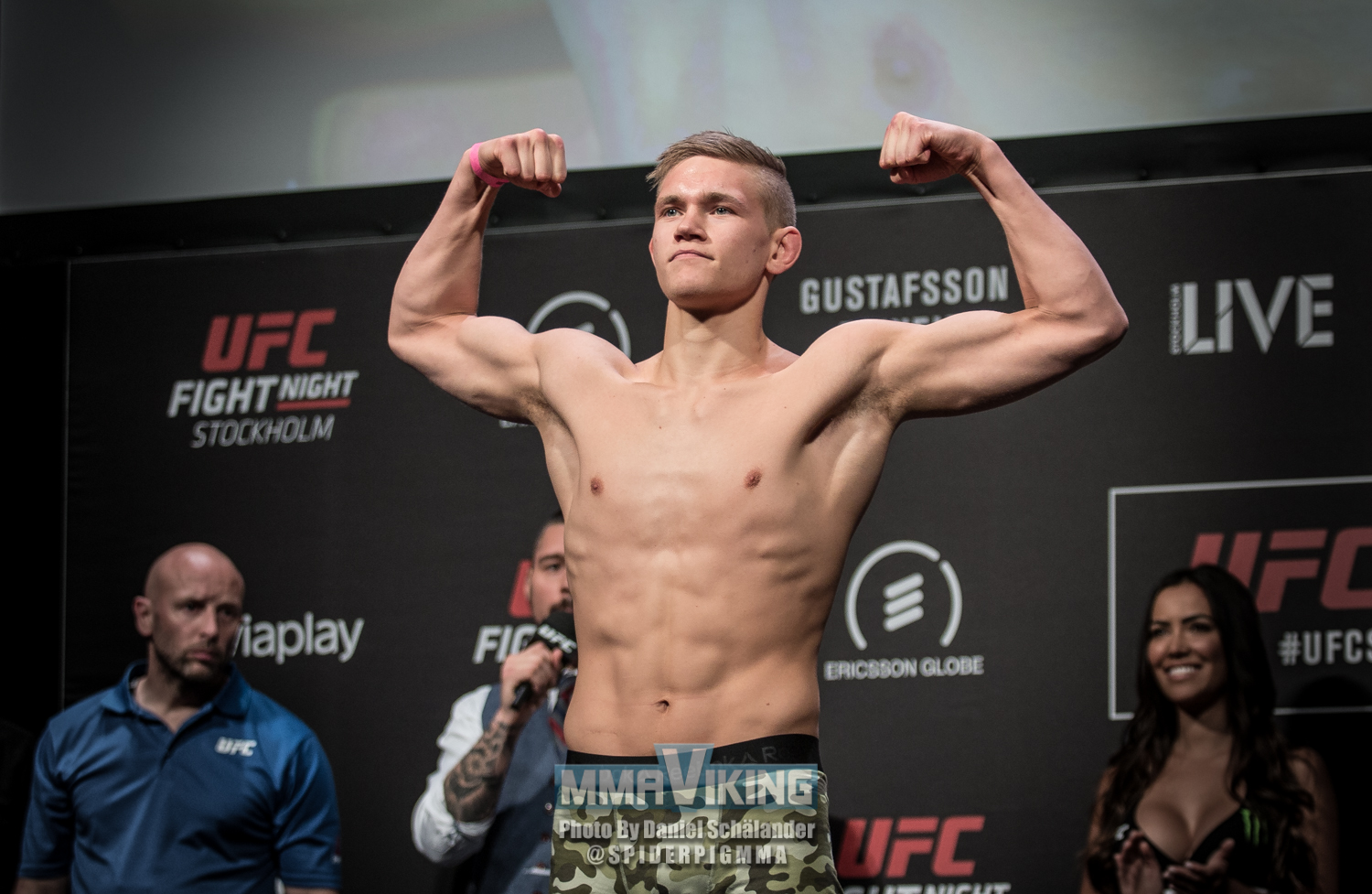 Oliver Enkamp (7-1) will face Danny Roberts (14-3) on the UFC London card going down on March 17. The UFC announced the bout today

Enkamp won at Superior Challenge 15 for his 7th straight win in his pro MMA career before getting his UFC debut fight in the UFC just a month later.

Enkamp (7-1), the formerly undefeated Swedish prospect took on Nordine Taleb (13-4) at UFC Stockholm on short notice in his Octagon debut last May. The Frenchman (10 years the Swede’s elder) handed “The Future” his first professional loss via unanimous decision in a spirited bout. 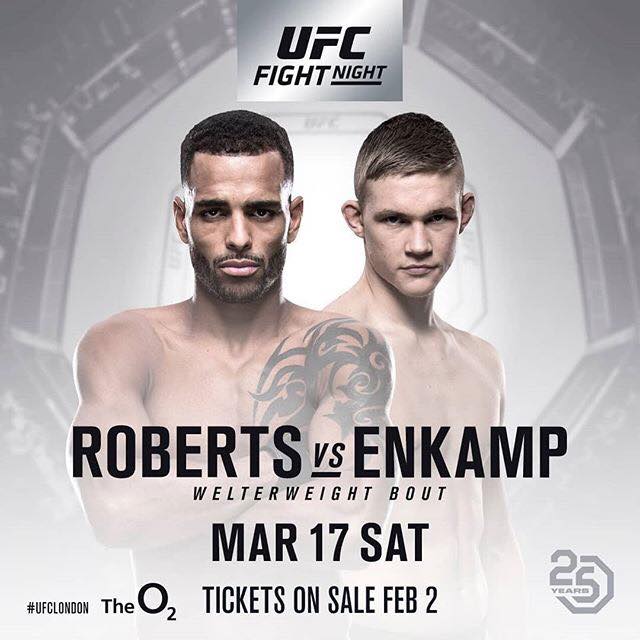 Roberts is out of London and will have the home crowd behind him. “Hot Chocolate” also lost to Taleb in his last outing, however lost by stoppage at just 59 seconds into the bout. Overall he has a 14 win and 3 loss record, with a solid 3 wins and 2 losses in the UFC. He also beat Swede David Gonzalez at Cage Warriors 54 back in 2013.