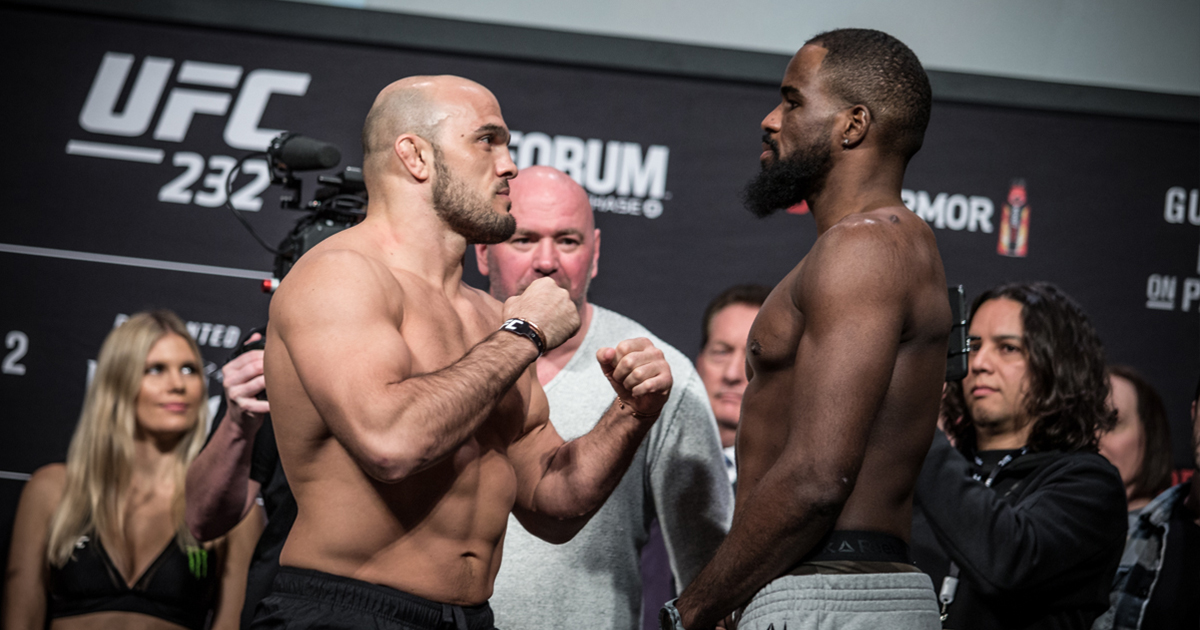 Ilir “The Sledgehammer” Latifi faced off against Corey Anderson at the ceremonial weigh ins that took place at the Forum in Los Angeles earlier today. Latifi will look to solidify himself in the top 5 ranked position in the UFC light heavyweight division in beating the number 10 ranked Corey Anderson. Latifi however has not ruled out the possibility of moving up a weight class if the belt will be in the hands of Alexander Gustafsson in the near future. MMAVikings Daniel Schälander was on site at The Forum to capture the light heavyweight action going down. 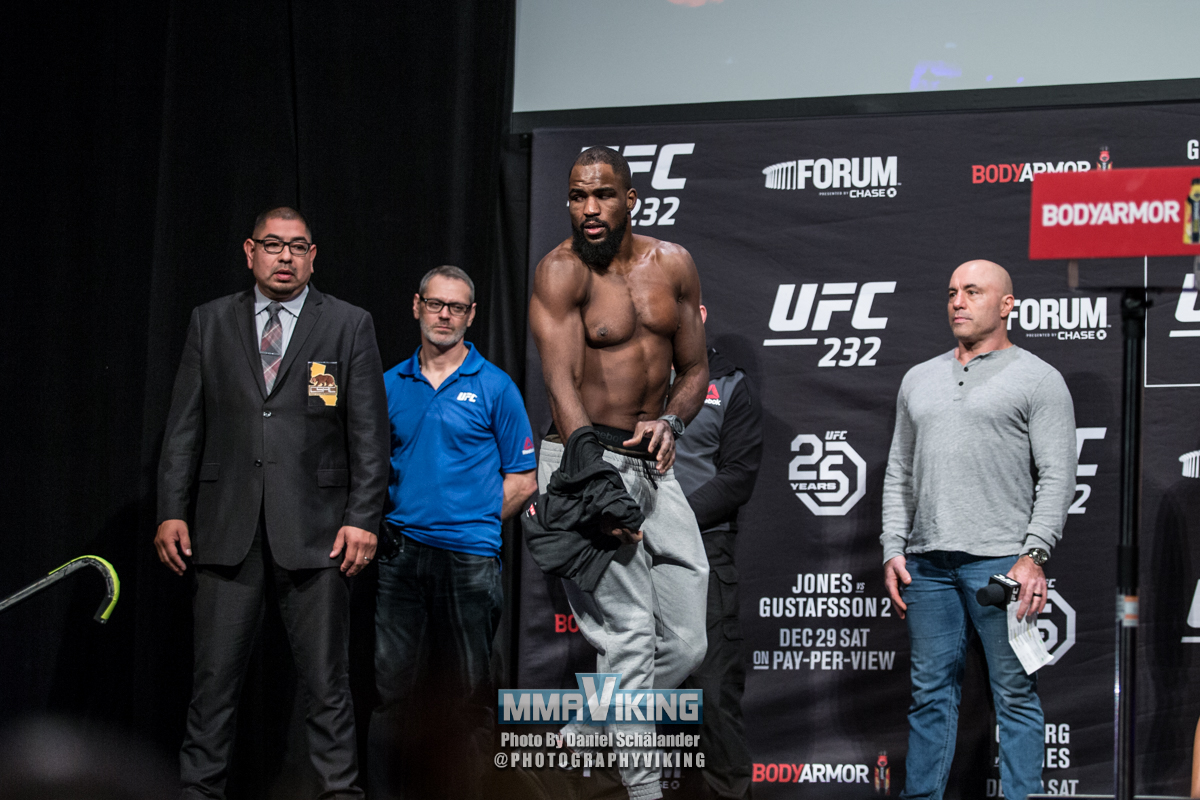 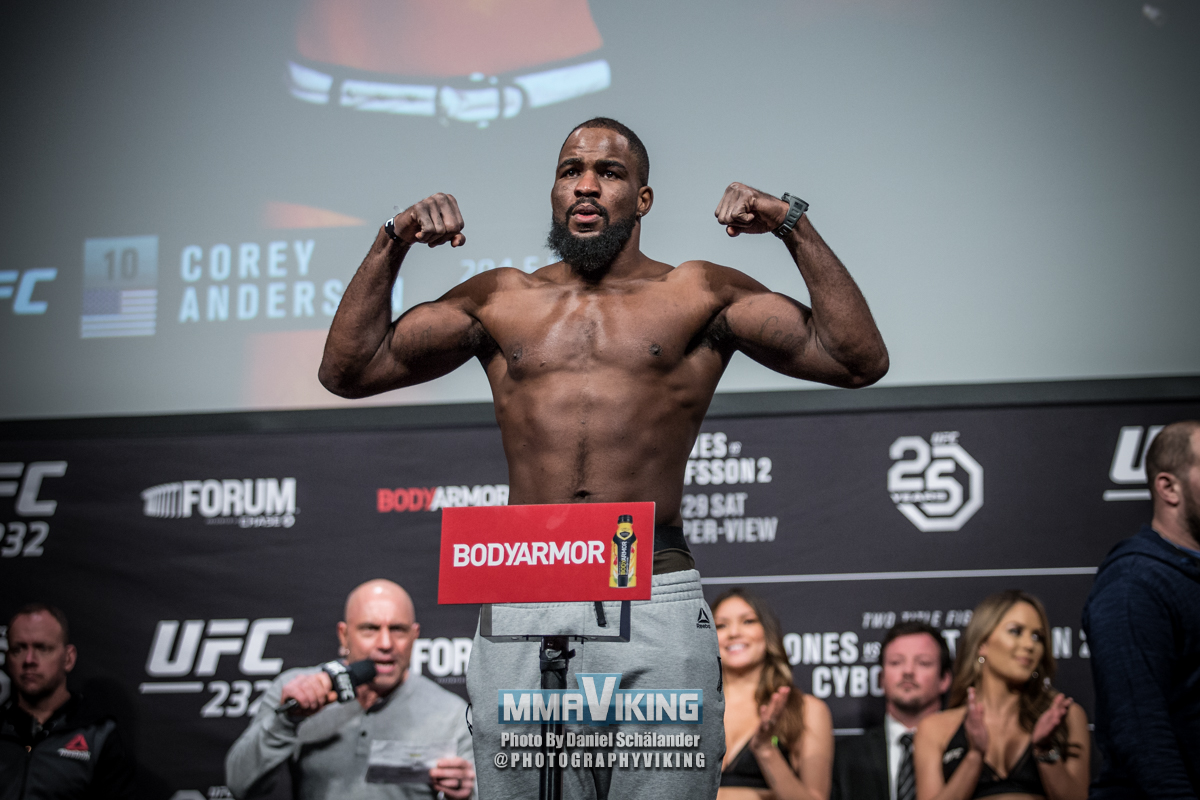 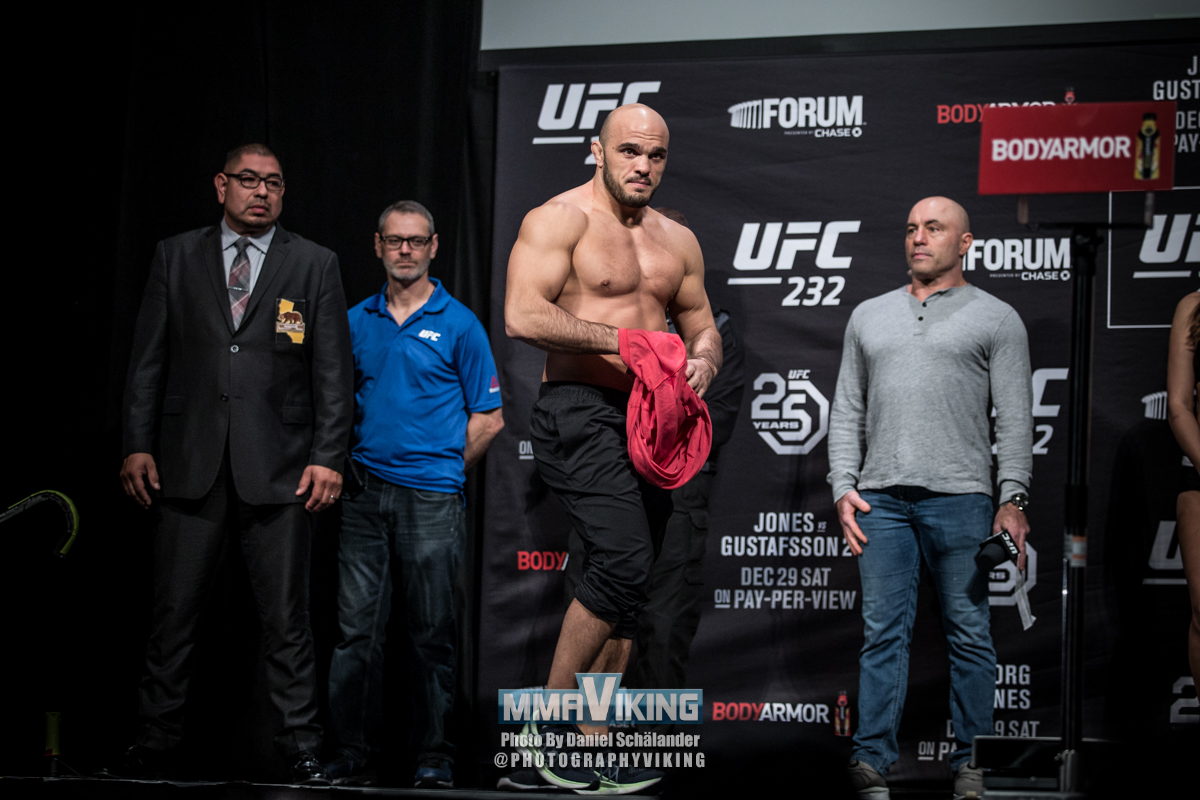 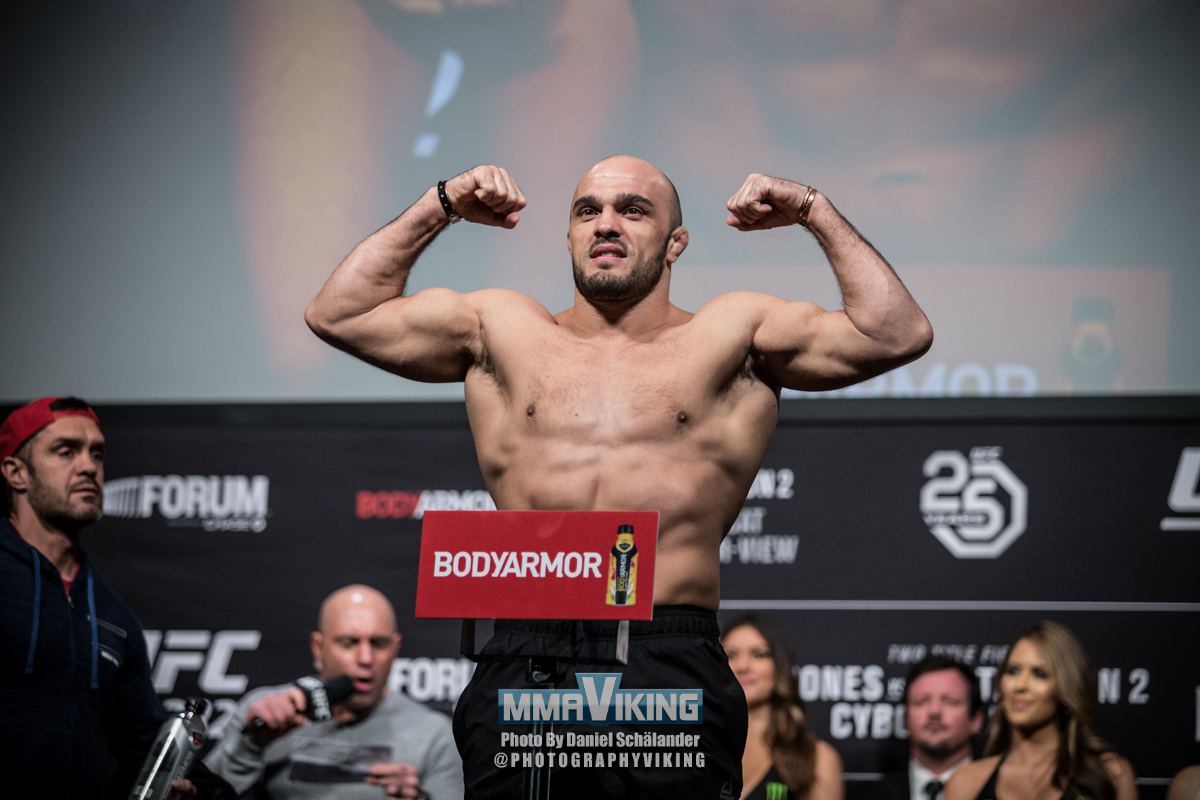 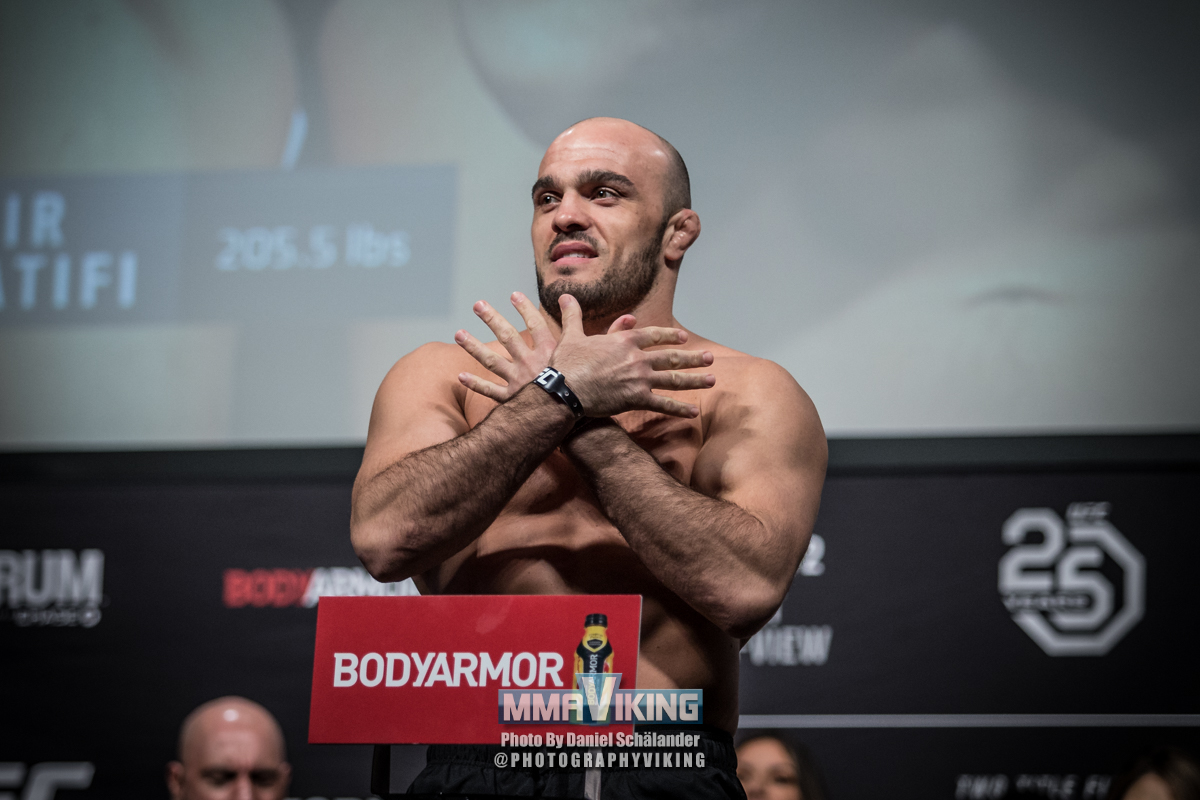 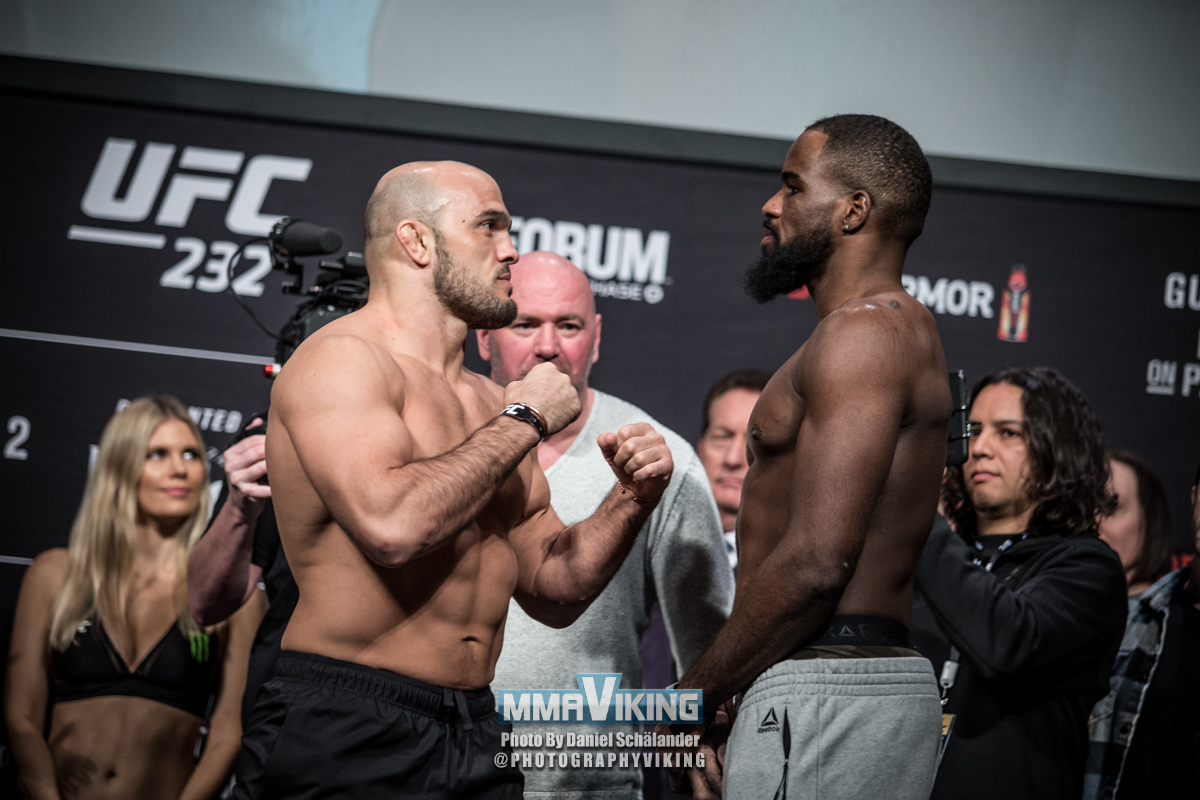