Patrik Pietilä (8-4) will make his M-1 debut on the upcoming M-1 Challenge 82 at the Hartwall Arena in Helsinki. A lot is on the line as the Finn as he faces French fighter Yazid Chouchane (5-1). “M-1 has told that if this fight goes good, they will offer me 6 fight contract” says the streaking Pietilä that will be going for his 5th straight win.

Pietilä will join a list of Finnish stars (Marcus Vänttinen, Mikael Silander, Janne Elonen-Kulmala) taking on international talent to the M-1 card that hasn’t been in Finland in 10 years. The fight card takes place on August 5th 2017

The Lahden Gentai / Primus Fight Team’s opposition has fought locally in France for his five pro bouts. He started his career with four straight wins before losing a unanimous decision in May at Octagone 1. 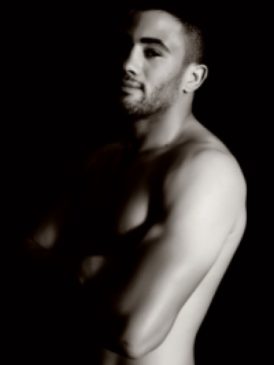 “We have watched few fights from youtube he is striker and pretty explosive so need to watch out those overhand rights
but i will take him down and take submission win” says the fighter to MMAViking.com

After his May win over VIlle Yrjola at FNF 14, the Finn is looking for greater things in the M-1 promotion. “I would like to take lightweight title to Finland” says four year MMA pro about his goals.