Reza Madadi (14-6) has announced that he has left the UFC, following an ’embarrassing’ contract offer. 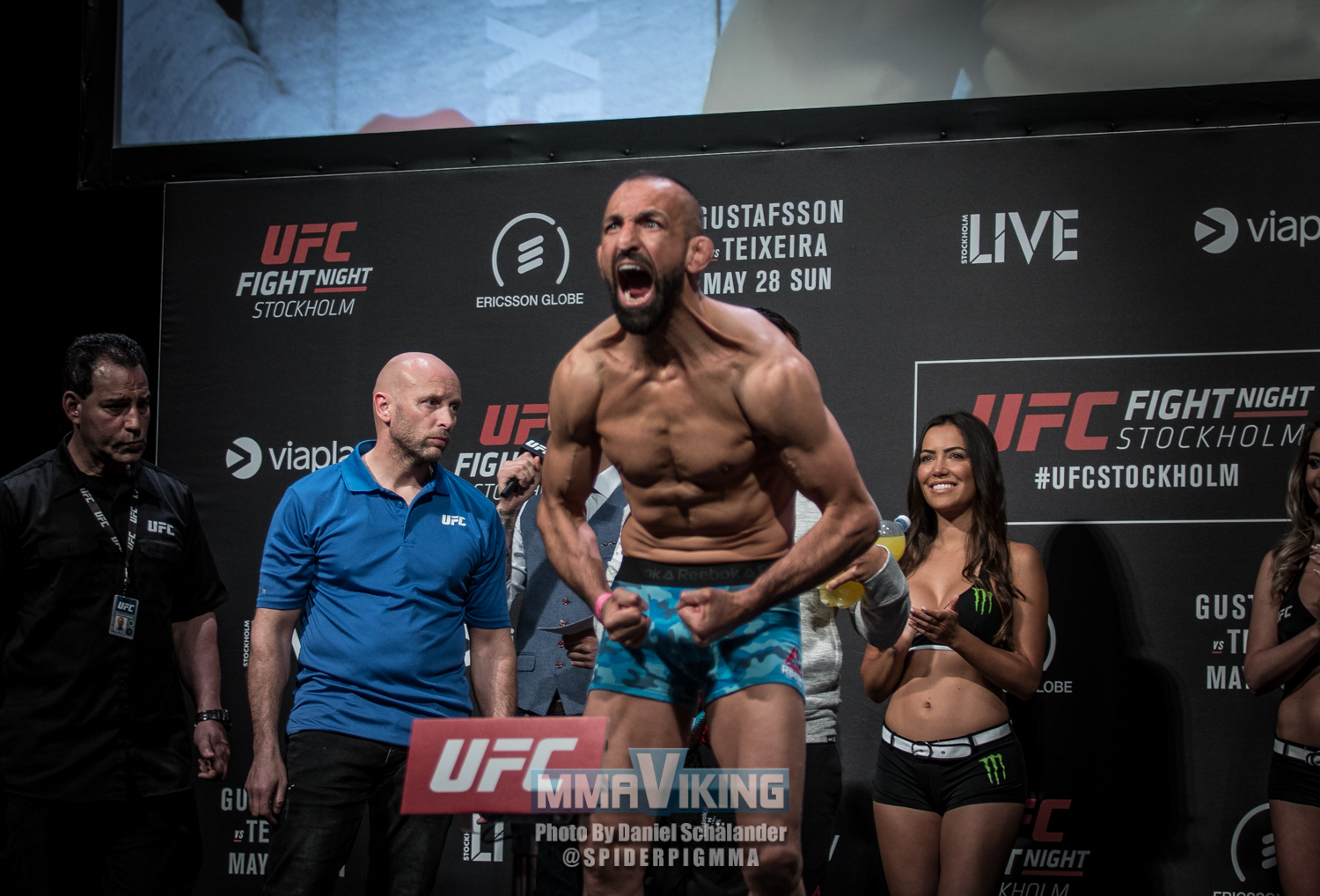 Madadi revealed the news in an interview with MMABetz stating that he did not accept their offer to remain on the same pay scale as his current contract.

“I was not prepared to sign a new contract for the same amount to continue and they were not prepared either to change anything because I unfortunately come From a loss.”

‘Mad Dog’ had lost consecutive bouts for the first time of his career, after falling to decision defeats by Joe Duffy and Joaquim Silva this year. Madadi has never been finished throughout his twenty fight career and leaves the UFC with a 3-4 record.

“I’m 38 years old and have been fighting the best in the world for several years. I’ve never been finished during my 20 fights and during my 7 fights in the UFC I have a record of 3-4, which I really think should be 5-2 because I do not think I lost to Christiano Marcello or against Joaquim Silva.”

Madadi joined the UFC in 2012 after a stint in Swedish promotion, Superior Challenge, as well as fighting across Europe. He debuted at UFC on Fuel TV 2 at the Ericsson Globe Arena in Stockholm, Sweden defeating previously unbeaten Cuban, Yoislandy Izquierdo.

The Sweden raised Iranian leaves the octagon behind for pastures new. His UFC highlight came over Michael Johnson at UFC on Fuel TV 9, submitting the American in the third round via D’Arce Choke to win a submission of the night bonus worth $60,000.

“In view of all this, I think the contract being offered by the UFC to a top athlete is embarrassing. I’d rather go to another organization where I can be more appreciated. I practice daily with world fighters, so I know I’m good to keep fighting for another 2-3 years.”

He went on to hint that his career as a fighter is not over just yet, despite previously contemplating retirement before his defeat to Joaquim Silva in May, where he was a late replacement.