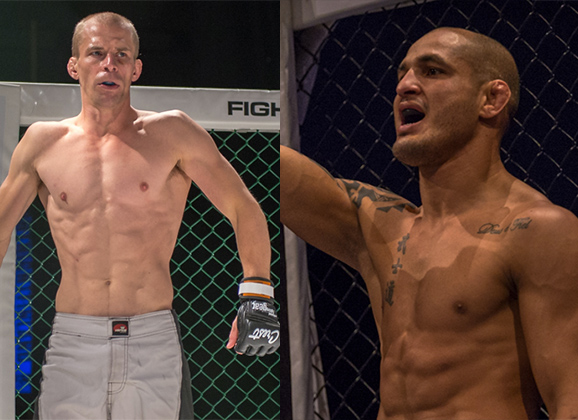 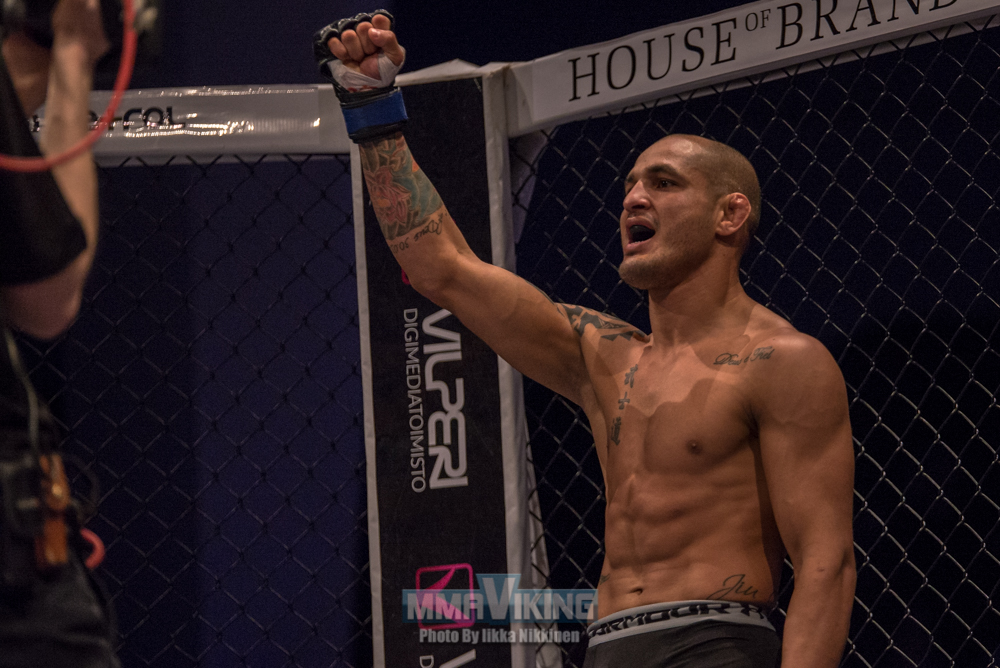 “He has good experience, a good name in Finland, and he is wrestler nothing else.” says the Epic Fight Club fighter to mmaViking.com about his opponent AD7HD. Macedo will be looking to rebound from his Cage 34 submission loss at the hands of Rafael Domingos in just over 1 minute into his high-profile battle in Helsinki in February.

Kvarnstrom was once a submission machine winning his first 10 of 11 fights by subs. He has however been on a long losing run since late 2011, where he has lost 7 of 8 bouts. The 35 year old Tuto MMA fighter last fought in November 2015, where he lost at LFN 14 to Juuso Halme. 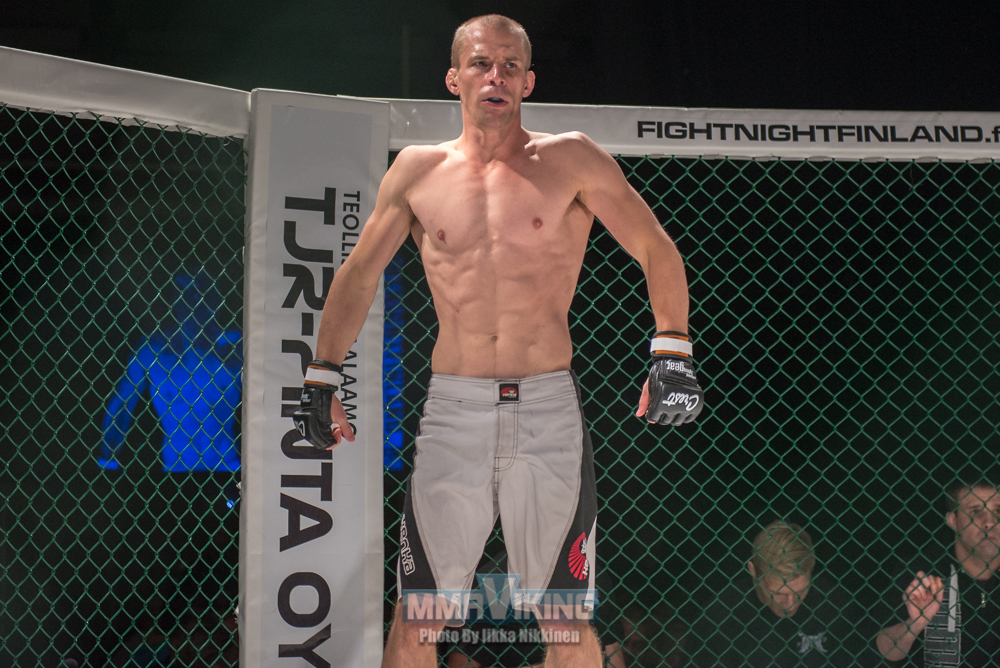 The fight will take place at 68 KG (150 lbs) and will be a featured MMA bout on the mixed fight sport card, with Thai Boxing included.