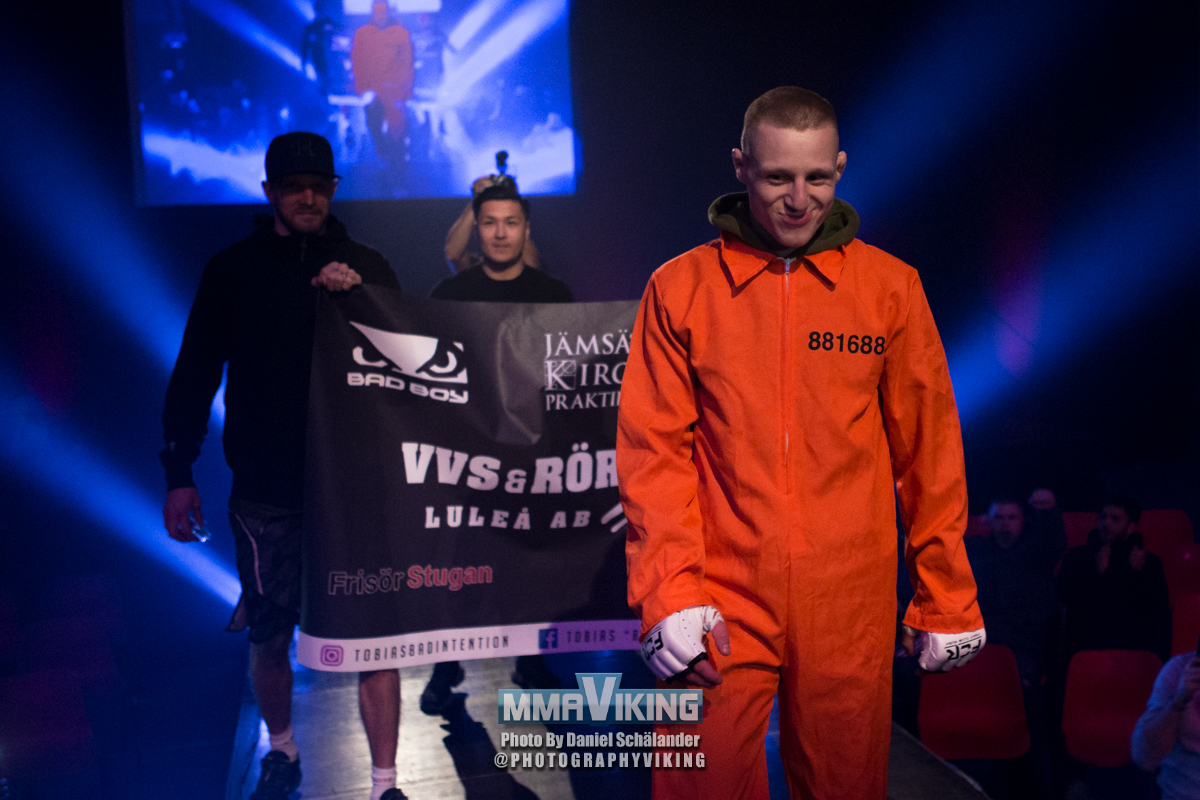 Up-and-comer Tobias Harila (6-1) is ready to take on the challenge of tested vet Rafael Macedo (10-4, 1 NC) in a battle of Sweden-based fighters at BRAVE 39 in Stockholm, Sweden on August 15.  “I am really looking forward to this fight, this is what I’ve been waiting for.” says “Bad Intention” to MMA Viking.

The Västerås Fight Club fighter has won 4 straight fights, and most recently claimed the “Bad Boy” title in his win over Fernando Flores (6-7) in Västerås in the event of Fight Club Rush 6.

“Fighting a guy that is higher ranked than me, more experience and also he has been fighting in both Bellator and Cage Warriors with success.” says Tobias that is ranked as the #7 fighter in the Nordics, with Macedo at #5. 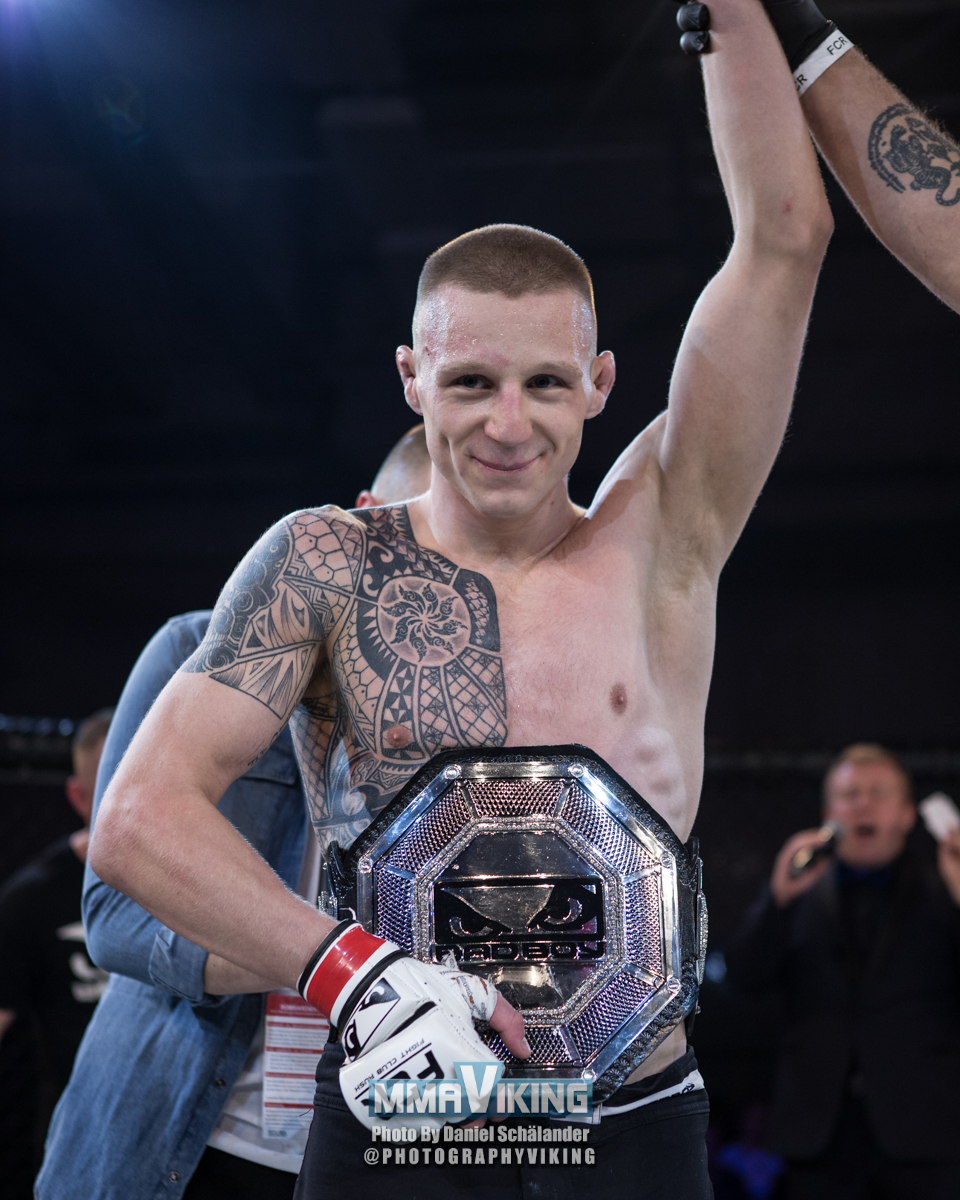 The Gothenburg based fighter beat Englishman Kane Mousah (12-2) at Bellator 230 in Milan, Italy, in a big win on short notice in his last bout.  The Brazilian featherweight is on a two fight winning streak.  “They will call me the butcher after I’m done with him” says Harila.

It is the first time the Bahrain-based promotion, in association with Sweden’s Bulldog Fight Night (BFM), will host an even in the Nordics.  With government restrictions of large groups gathering, the event will be put on without fans, but hopefully just enough room for some MMA Viking media =)