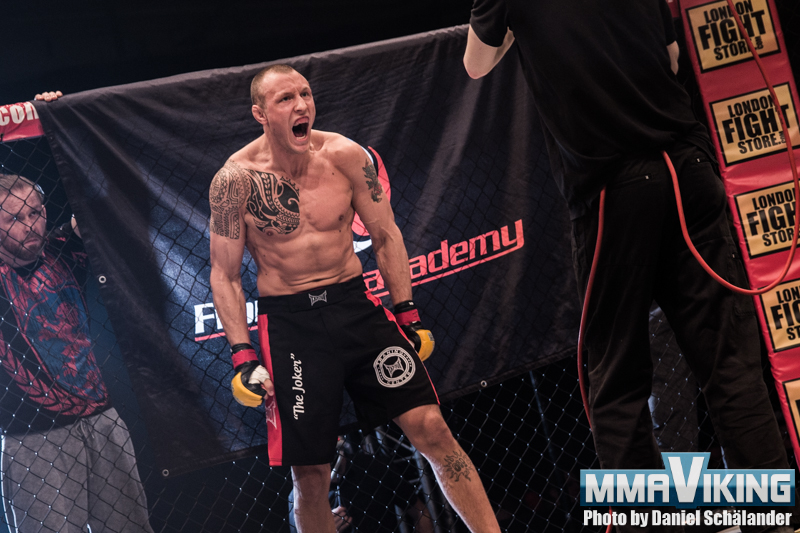 The Cage Warriors champion, that goes by the “Joker” has been looking for a next bout since the UK promotions has delayed their plans to host events. The 9 win and 2 fighter now based in Norway at Frontline academy, looks to parlay his status as a another belt holder and a win over UFC vet Vemola for a step closer to the UFC.

Only 3 fights deep and it’s packed in here! #WFS4 pic.twitter.com/zEB9xkMjxr

The final bout of the evening starts, but many fans have already left for this high-level main event.

Hermansson locking up the armbar from the bottom in the 1st round to secure the win to become the WFS Middleweight champion. The Joker now moves to 10 wins and 2 losses, winning 5 straight bouts.