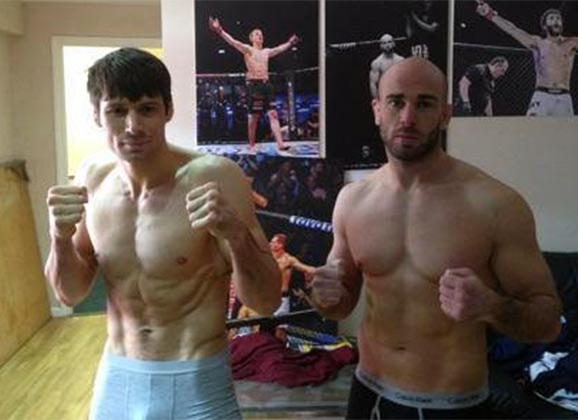 The Frontline Academy fighter went a full 15 minutes, but Mason was awarded the decision in unanimous fashion.