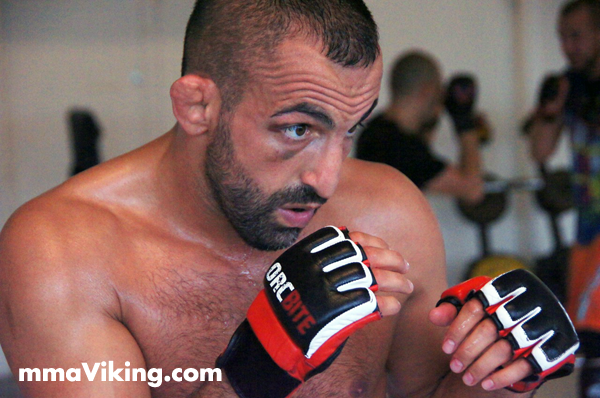 Swedes Reza “Mad Dog” Madadi and Chris Spång have both been matched with an opponent for UFC in Sweden 2. Expressen reported that Madadi will be taking on American Michael Johnson (12-7-0) representing The Blackzilians. Michael has gone 3-1 in the UFC in 2012 and most recently coming of a loss by decision against Myles Jury at UFC 155. This will be Madadis third fight in the UFC and is probably a do or die fight for the Swede who now is 1-1 in the UFC after submitting Yoislandy Izquierdo at UFC in Sweden 1 last april and then loosing a very questionable decision against Christiano Marcello in Rio at UFC 153.

“This is do or die for me. I won my first fight hands down. I clearly won my second fight but got robbed by the judges. Don’t leave it to the judges. Go in there and finish the f*cker, that’s how simple it is. I have only myself to blaim. This is my life. This is what I live for. For me, it’s about going in there and taking his head home with me. That is all it’s about” Says Madadi to Expressen. 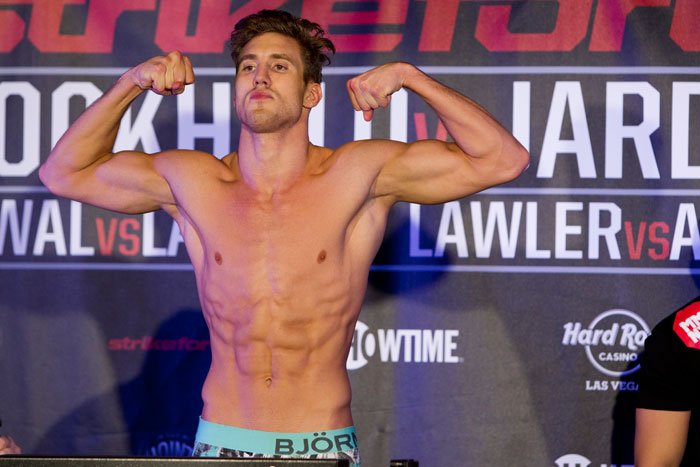 Aftonbladet reported today that UFC newcomer Chris “The Kiss” Spång (5-1-0) from Sweden will face Russias Adlan Amagov 11-2-1) who also will be making his UFC-debut. Both fighters are coming over from Strikeforce where Spång amassed two wins out of his three fights and Amagov went 3-1 with his only loss coming from a TKO by veteran Robbie Lawler. Spång has 13 amateur fights and professional boxing experience on to add to his resume.  Chris made his pro-debut at Superior Challenge 2 against Ugo Gaillard in a fight he won via TKO in the first round. After that he won three more fights in a row before facing his first, and only loss against Ricky Leger Jr. (15-4-0) in Strikeorce -Rockhold vs. Jardine in January of last year. In Spångs last fight he defeated Nah-Shon Burrell (8-2-0) via TKO in the first round at Strikeforce – Barnett vs. Cormier.
Here is a HL of Chris’s Amateur Fights: