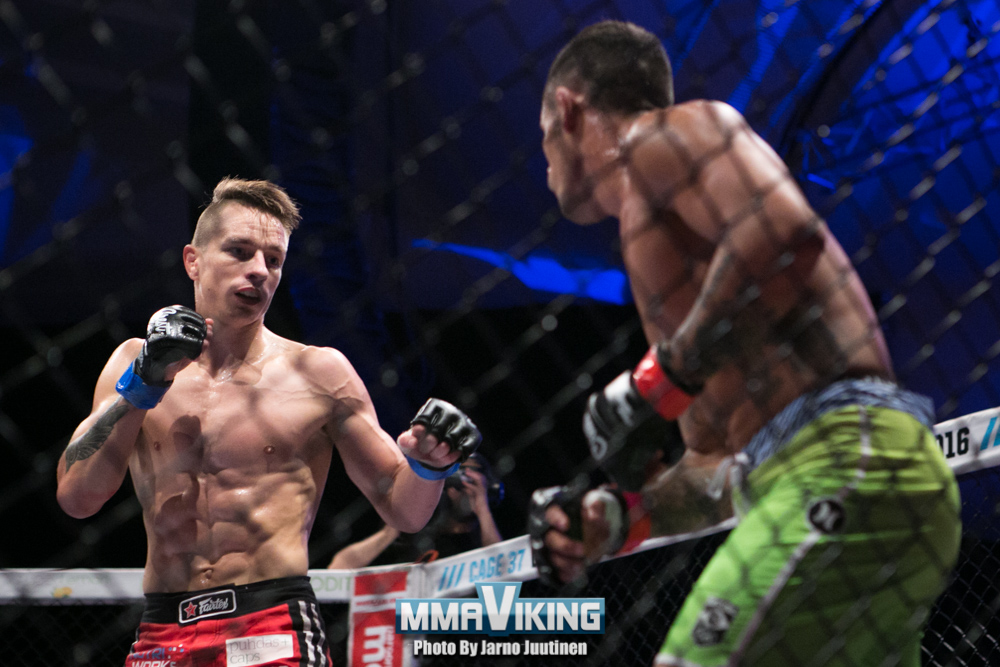 CAGE 40 goes down tomorrow at the Helsinki Culture House, and there is now a new main event. Joni Salovaara (17-9) was set on taking on Victor Marinho (10-4), but a cut on his face has taken him out of the bout. Instead, Ukrainian Alexey Oleinik (11-12) will step in on a day’s notice.

The headliner was supposed to be 65,8k, but with the short notice the bout with Oleynik will go down at the 69kg weight limit. 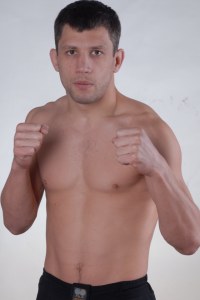 The Kratos Team fighter is 35 years old and turned pro back in 2011. He had a four fight winning streak in 2015, and has 10 submission wins. He won his last bout at PPC 2 by armbar in July by armbar in the first round. 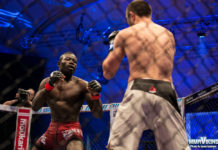 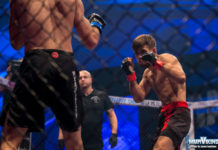