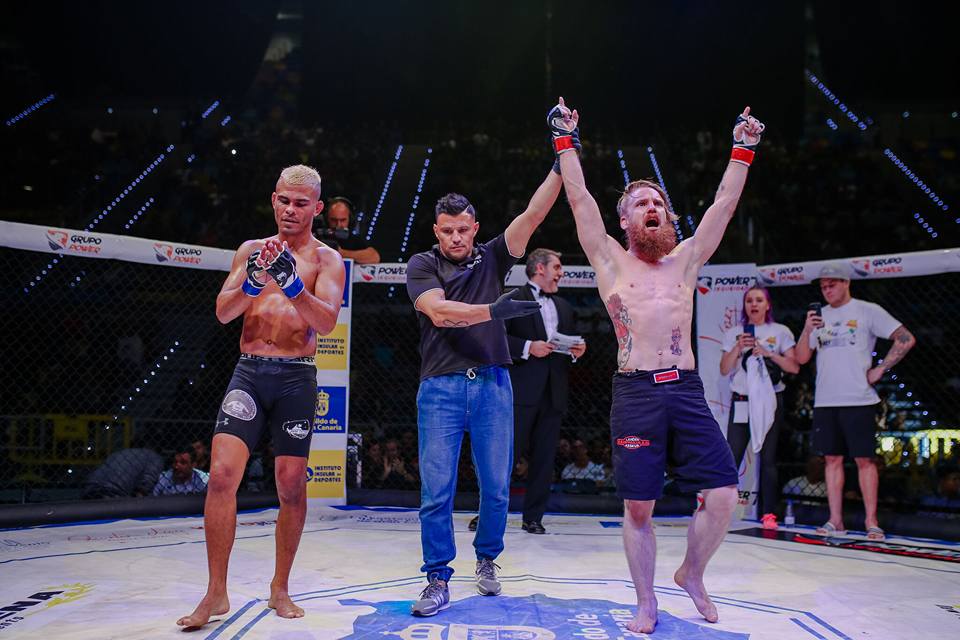 Finn Joni Sarkala (3-5) beat Brazilian Thiago Martins (11-7) at Slam Arena at the Gran Canaria Arena in Las Palmas de Gran Canaria, Spain on Saturday Night. “Best part of that win is that guy is a bjj black belt and i beat him in his own game” says the Shooto Lahti fighter to MMA Viking.

Sarkala snapped a three fight losing streak against the Spain based Brazilian that came into the bout on a two fight winning streak.

“The match started with the opponent’s hard left hook and then I drove the match to the mat. He attempted a triangle choke a few times that I defended, and the second and the third round followed the formula of the first round. But I spent most of the time in opponents guard doing ground and pound.” 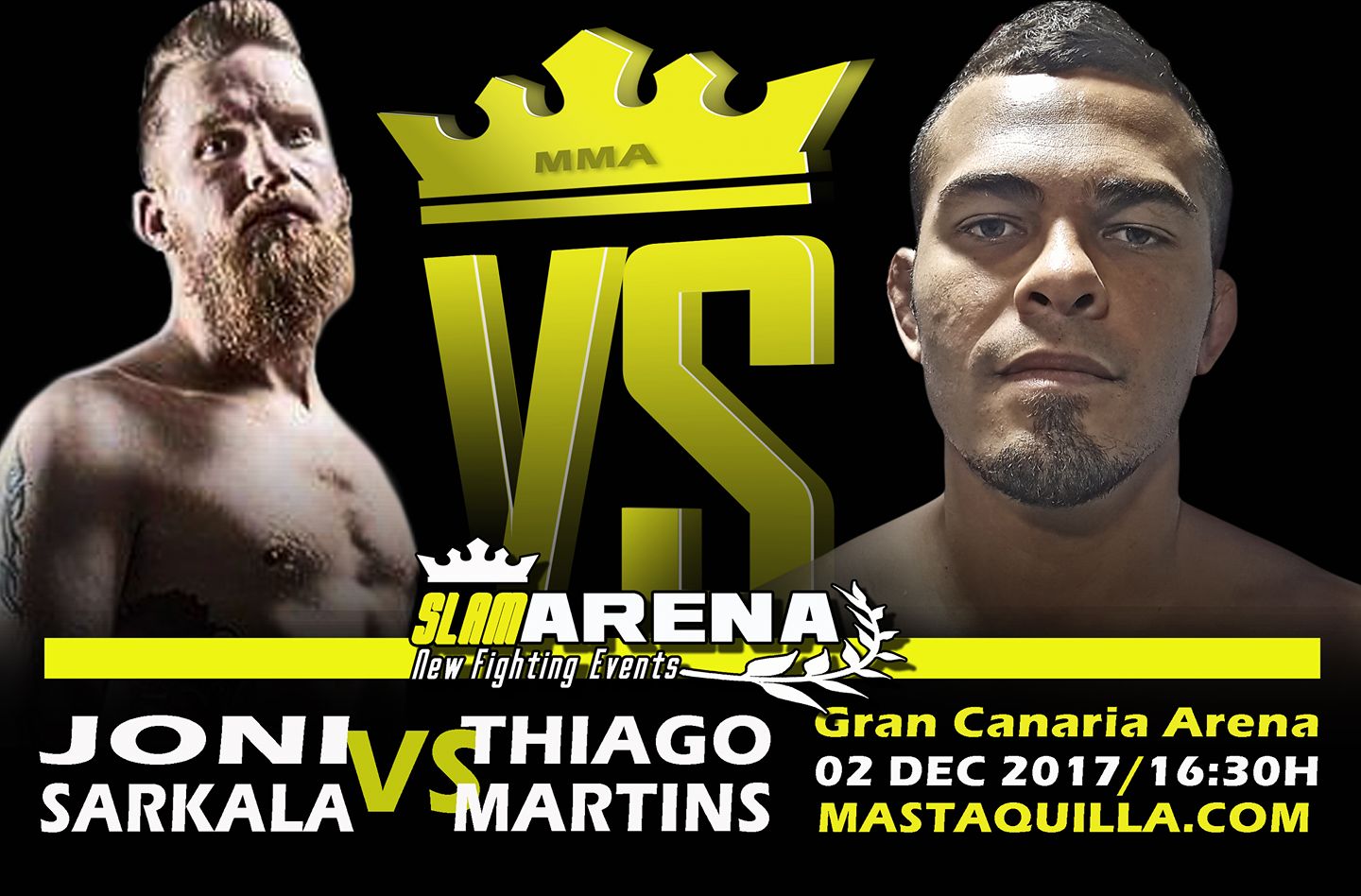 The bantamweight bout was set for 61.2 KG, but it was only Joni that made weight. “He didn’t manage to get on weight so he was almost 3 kilos too heavy on the first attempt, with a final of 63.9.”