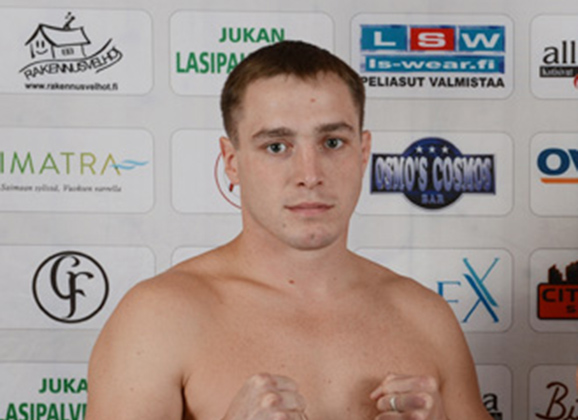 Fight Night 13 is quickly approaching and the headlining bout between Team East Front’s Sergei Bal (15-9-1) versus Brazilian Jonatas Novaes (12-5). The card goes down on September 19th headlined with the lightweight bout at the Kuopio Halli in Finland.  The promotion released the fight announcement to MMAViking.com.

The 34 year old Russian now training in Finland last fought in Brazil at XFC International 7 in Brazil, where he lost by decision. This ended a solid four fight winning streak for Bal who looks to get back on target against Novaes.

Bal turned pro in 2003, and has fought in Sweden and many events in Finland.

Novaes trains out of Team Zenith/ Fight Capital. The Brazilian last fought in Carelia Fight 10 in September, where he beat Nayeb Hezam. He turned pro in 2006 and has even fought for Strikeforce. 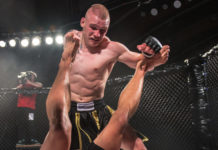 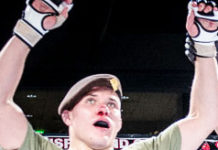 Carelia Fight 8 Preview Part I: Linhares vs Balde and Rasanen vs Bal