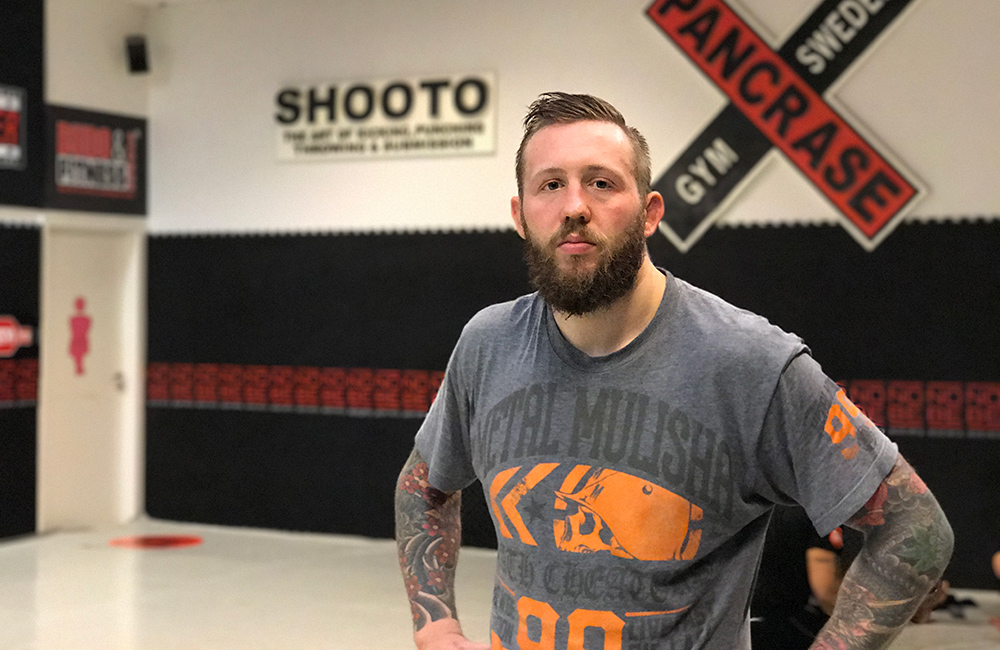 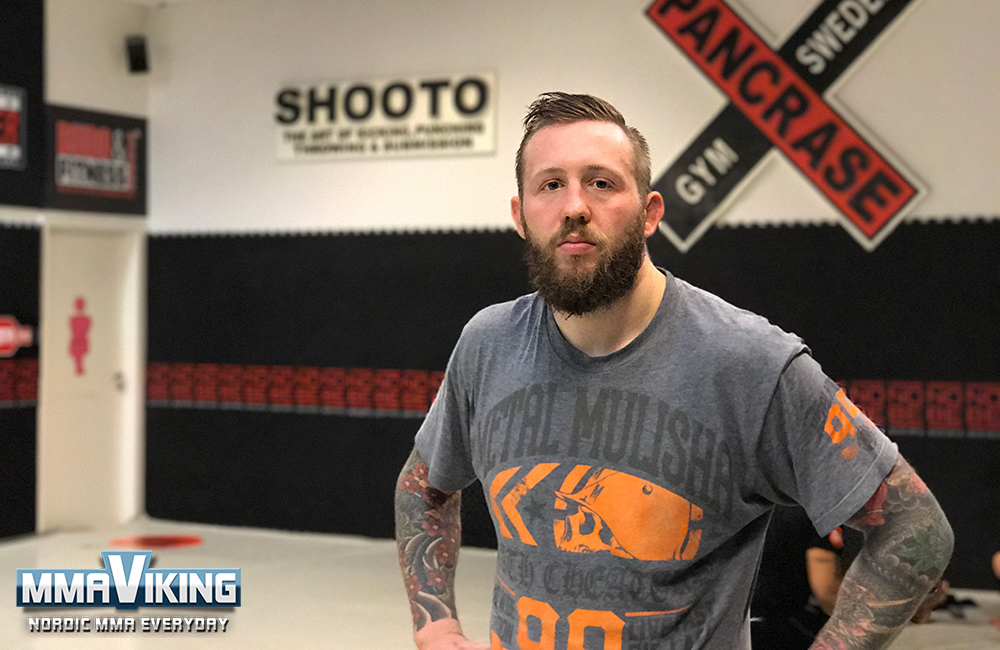 The Renyi fighter was last in the cage last October when broke his right hand in the second round of Euro FC 1. Real Steel went on to lost a close decision in the welterweight contest. The UFC veteran has one only one of his last four bouts, but it was an impressive one against Lewis Long at CWFC 76 last June. 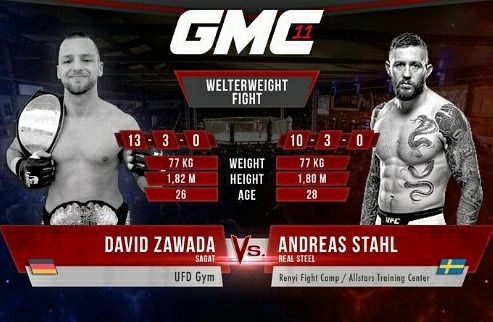 The German steps up with a 2 fight win streak with the most recent one by a TKO stoppage at the polish promotion KSW against Robert Radomski at KSW 37 in early December last year. All his wins are by stoppages.

“Sagat” is also scheduled to fight Anthony Dizy at Superior FC 17 on march 11th in Darmstadt in Germany, so potentially he will come in on a 3 fight win streak. He turned pro in 2010 and started off his career with 7 straight wins.

He trains out of UFD Gym, where Damir Hadzovic has been training prior to his time refereeing at MMA Galla 2 this past weekend.