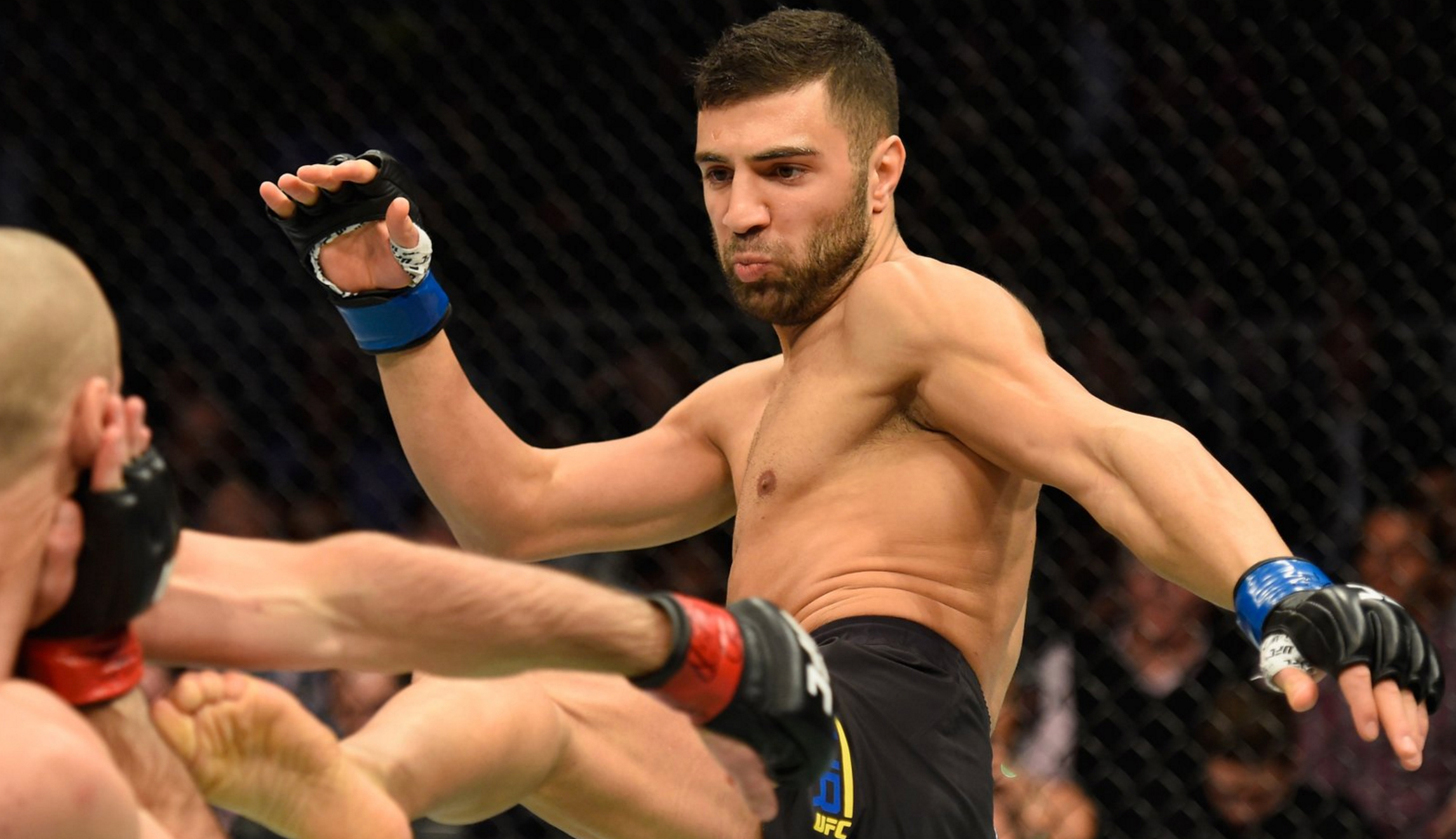 Many saw striker David Teymur (6-1) as a perfect opponent for the much hyped American Lando Vannata (9-1). The Swede was the biggest underdog on the main card and facing “Groovy” who in his last fight won KO of the Year with a spinning wheel kick over veteran John Makdessi at UFC 206 in December. However it was Teymur in the co-main event that outstruck the lauded striker, and even used wrestle to dominate late in the co-headliner of last night’s UFC 209 bout to elevate his status as a contender in the lightweight division.

We go into the third round! How are you scoring Lando Vannata vs. David Teymur at #UFC209❓ pic.twitter.com/WjaKNVsRqX

“I’ll get performance of the night when I’m done with you” said the Swede before the bout to Vannata, and he did just that. The Allstars Training Center fighter won the fight and earned $50,000 for Fight of the Night for the 15 minute slug fest. On all three scorecards, Teymur won 30-27.

Teymur now has a 3 win and 0 loss record in the Octagon. “I’m coming for the world title. I am going to take MMA striking to a new level.” says the fighter in his post fight interview.

“Maybe you’ll see me on the Stockholm card.” – Teymur

After losing his pro debut in 2013, Teymur has now won 6 straight fights. With the May 28th card in Stockholm with only a few fights announced, perhaps there is room for the striker in another high-profile bout.