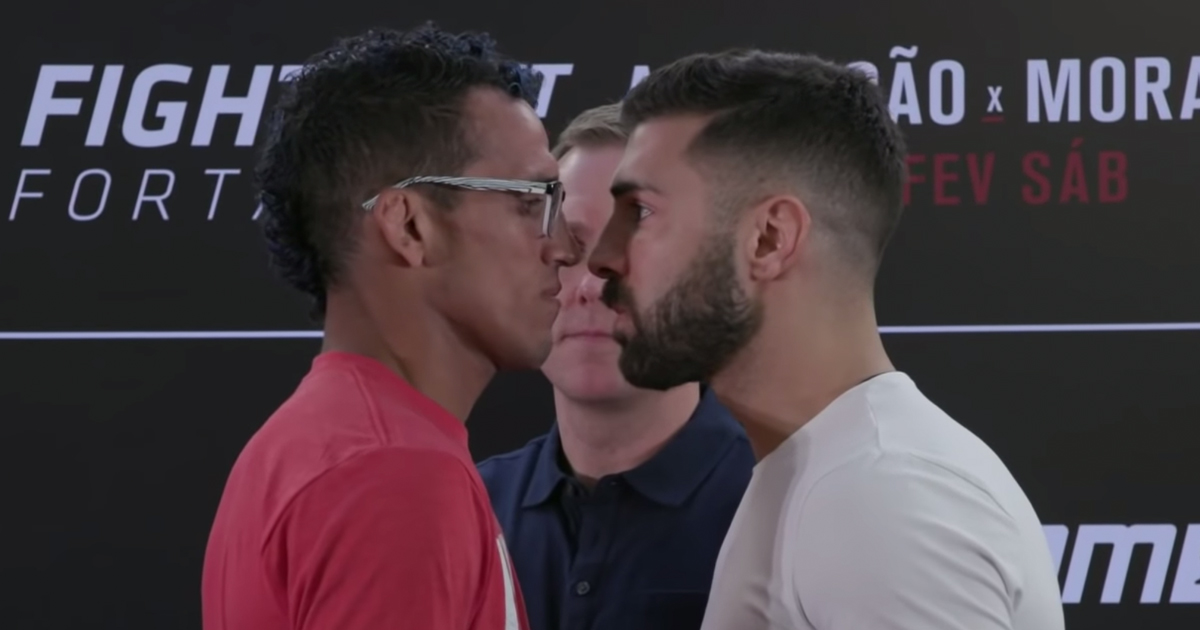 David Teymur (8-1, #1 Nordic LW) will be looking for his 6th straight win as he returns to the Octagon in his main card matchup on Saturday. The Allstars Training Center fighter will face Brazilian Charles Oliveira (25-8) on the UFC on ESPN+ 2 card at Centro de Formacao Olimpica do Nordeste in Fortaleza, Brazil.

The two fighters however had an intense staredown at media day, which you can see here: