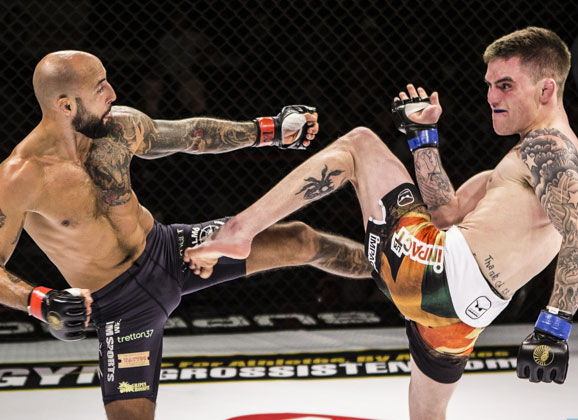 Superior Challenge will return to Malmö. The Swedish organization debuted in the southern Sweden location back at SC 8, and although it will move to a smaller venue in Baltiska hallen it will again return for an action packed card for its 12 event on May 16th. 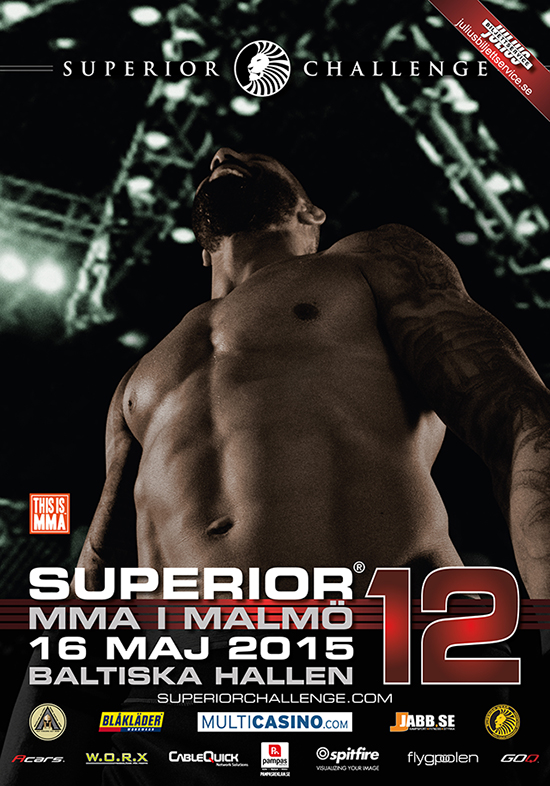 “Superior Challenge was very well received last by the Malmo audience which according to me is Sweden’s top MMA audience. Therefore, both I, our entire team and our fighters look forward to once again invite the city to enjoy an MMA experience they’ll never forget.” – Superior Challenge CEO, Babak Aghavali

Attractive fighters for this card would include the super couple of Martin Akhtar and Lina Akhtar Lansberg. No fighters have been officially announced. 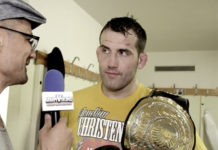 Video : Joachim Christensen on SC 12 Win : I Got Carried On a Wave 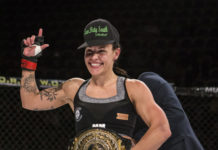 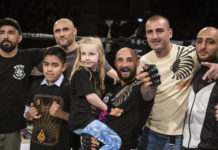 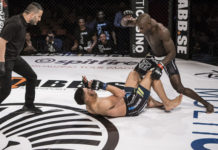 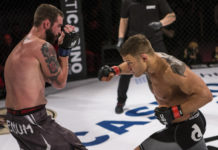