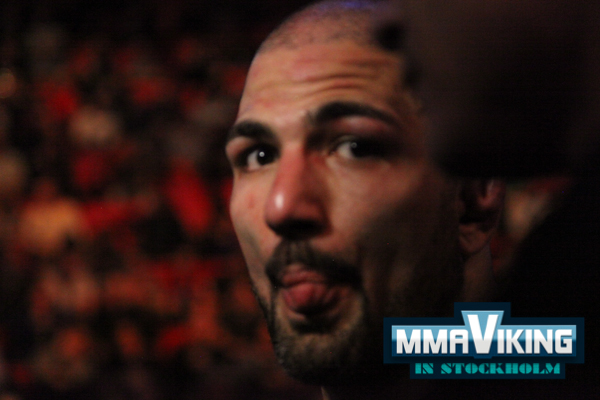 Swede Akira Corassani is no longer on the UFC on Fox Sports 1 1 card scheduled for August 17 in Boston. The bout would have been close to Corassani’s new home base of New York. The Swede was set to face former WEC champion Mike Brown on the preliminary card, but was forced off of the card the UFC announced today.

Steven Siler will step in for Corassani, in what would have been the Swede’s second bout of 2013. The event will be headlined by Mauricio Shogun Rua and Chael Sonnen and be the debut of the UFC on the soon to be launched Fox Sports 1 channel.

Corassani has had a successful run in the UFC following his appearance on TUF 13. He has gone two wins in his first two bouts, most recently upsetting Peralta in his home country of Sweden earlier in the year. His return is to action is unknown.

Dear friends. I've been forced to pull out of the fight in August due to an injury that makes me train at 60% at most. Thanks all, much love

The featherweight has an overall record of 11 wins, 3 losses, and 1 draw in his career.