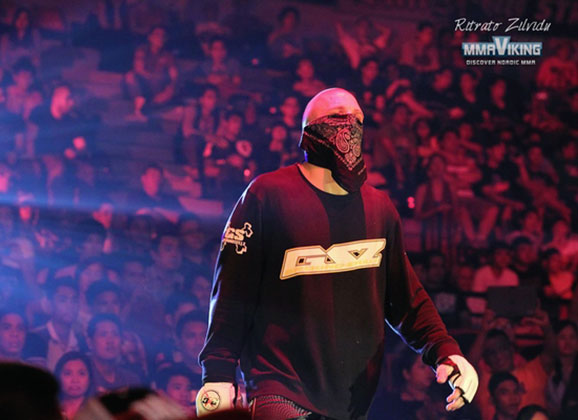 Swede Zebaztian Kadestam (8-2) is pushing to get on the newly announced UFC in Philippines card going down October 15th at the Mall of Asia Arena. “I think knocking out the top ranked guy in Asia and being ranked top 3 over there for years should mean something.” says Kadestam to MMAViking.com that trains out of Pancrase Gym in Stockholm and Legacy Gym in Boracay.

While his 8 and 2 record may not be enough to get him signed to the largest organization alone, his background and tie with the Philippines makes him a legit candidate. “After living in the Philippines for 2 years and fighting a lot there i got some following too over there so i think its more people than just me that wants to see me on that card.”

The welterweight is coming off his most impressive win, as he defended his Pacific Xtreme Combat (PXC) belt versus Finn Glenn Sparv (12-4) at PXC 53 in Manila in April. It was a shocking 11 second KO of what was expected to be a long war. 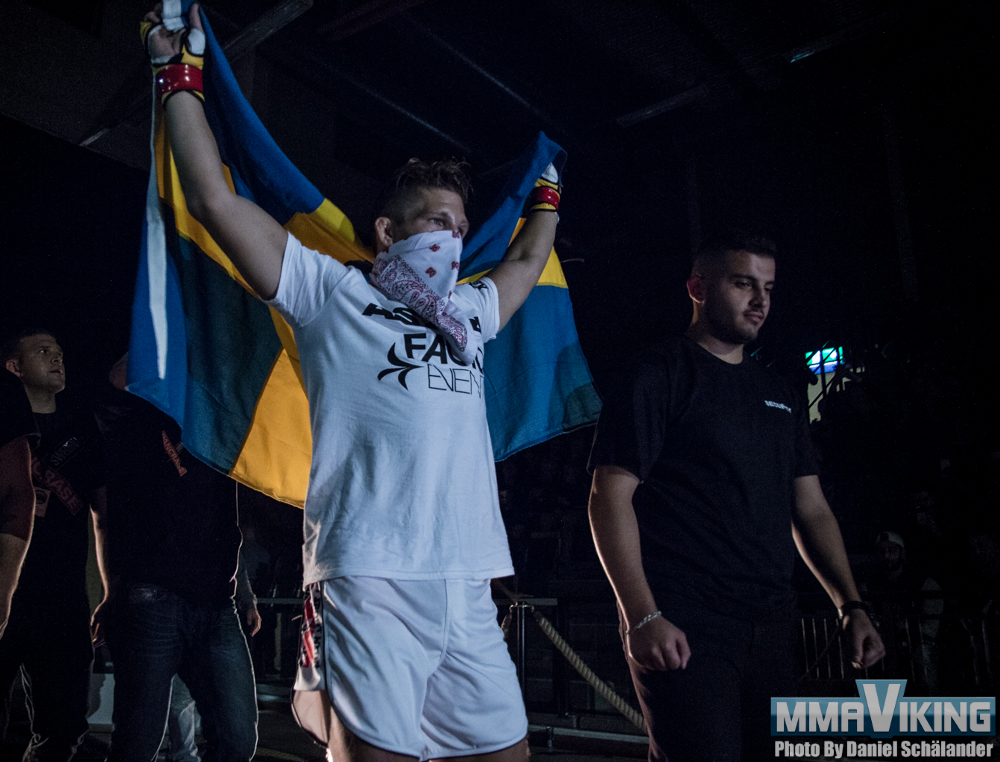 Kadestam was scheduled to get back in action to defend his PXC title again, but has been recently sidelined. “Rehab is going good and i would take a UFC fight even injured, so i will go in there 50% if i have to but still perform 110%.” The viking however isn’t planning on being out long. “If i can get cleared to start training again soon then i would want to fight in September and defend my title in PXC but my dream has always been UFC so if they want me on that card i’m down, and i’m doing everything i can to be more than ready.”