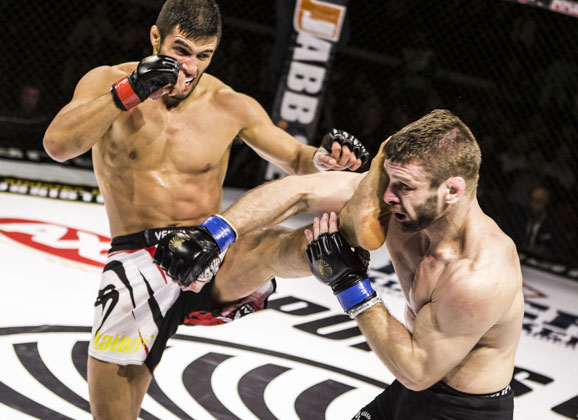 Fernando Gonzalez (6-1) will make his return to the cage, where he hasn’t been since November 2014. The Allstars Training Center has been dealing with injuries but has finally come out with the news that he will face Sebastian Reimitz (2-1) on October 2nd in Germany at Ravage Series 3.

The 24 year old grappler has fought both at welterweight and lightweight. Gonzalez won his first five bouts, before dropping a close split decision against Ryan Roddy at CWFC FN 9.  The top prospect rebounded with a win over Roberto Pastuch at Superior Challenge 11.

Reimitz will be fighting in his home country of Germany, and the promotion he has fought at most.  The RL Fighthouse fighter won at both Ravage Series 1 and 2.  He turned pro in August of 2015. 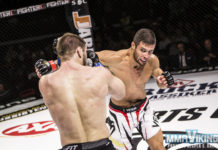