Sweden’s Camila Rivarola (2-0) will have her third pro MMA bout. The Allstars Training Center fighter now putting time with Snake Team Dojo in France is enjoyed an undefeated amateur career and is currently undefeated as a pro. Debuting in March, she picked up a decision victory in France at 100% Fight 34 before signing to fight with XFN. In her XFN debut, Rivarola dominated Sandra Maskova (1-1) to take home a decision victory. She is now scheduled to compete for the second time under the XFN banner this Sunday at XFN 14 against Aleksandra Toncheva Plamenova (1-1).

The bout took quite a while to be announced, only being made official last week. However, that was down to the promotion being busy and not the fight being taken on short notice. “XFN has had several events this semester and they’re becoming a pretty big and busy organisation. So I think a hectic schedule is the reason the fight was announced later than usual.” Following a big win out last time, Rivarola believes she has improved significantly especially her ground game.

“I’ve been perfecting the weapons that I already have and I’ve worked more on my ground game.”

The Swede’s opponent hails from Bulgaria and won 2 IMMAF European titles and 1 IMMAF World title as an amateur. Despite these credentials Rivarola is confident she will control the fight on the feet for the most part.
“I will probably be dominating the fight standing up most of the time. She will have a hard time taking me down. However If it goes to the ground I will stick to the strategy we have for that situation.” 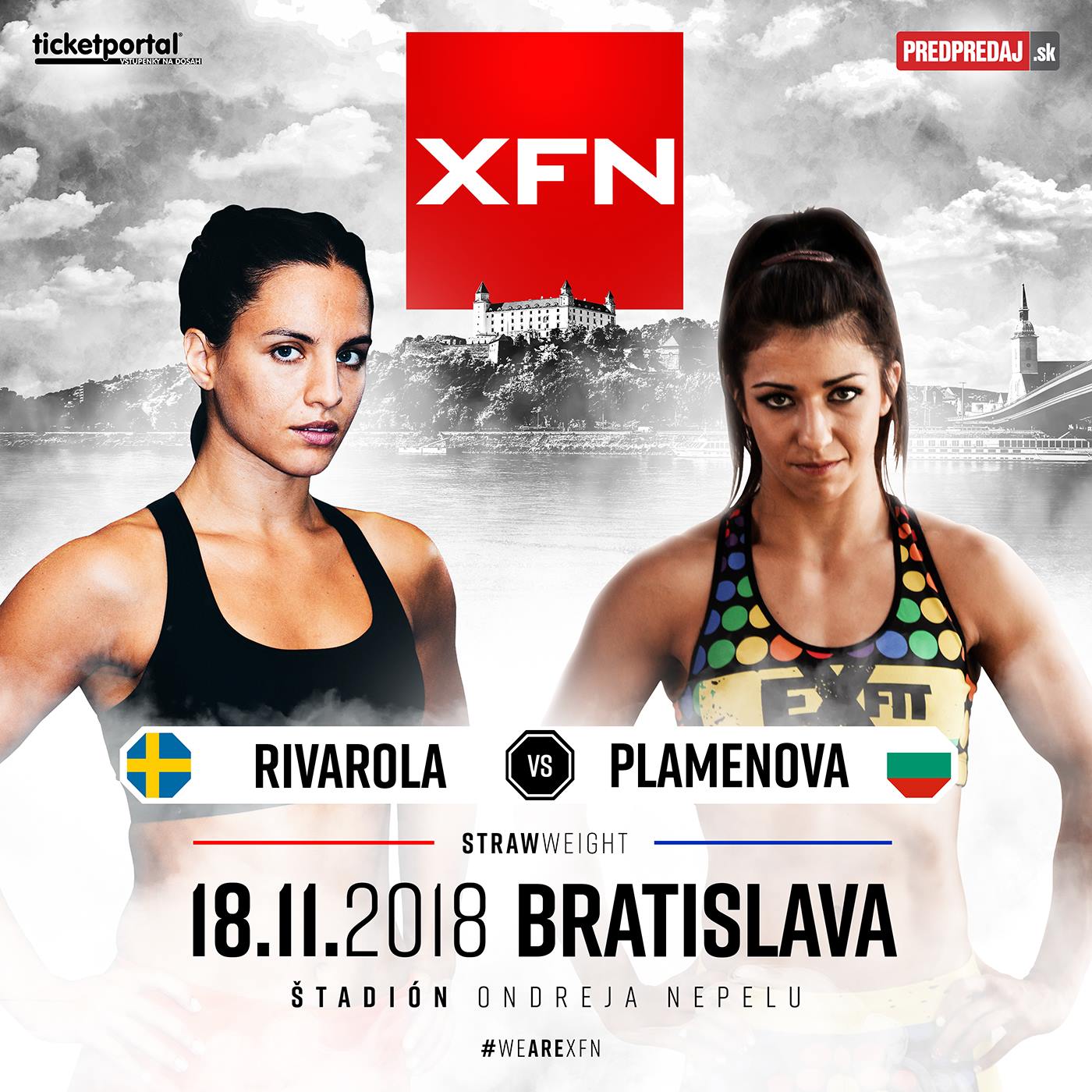 When asked about working with the promotion an a potential title shot in the future, Rivarola certainly showed interest in the idea. “It’s a great organisation, very professional so that would definitely be interesting.” 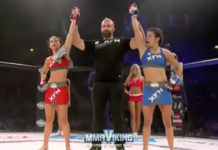 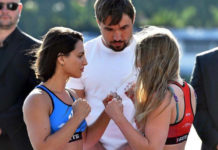 Rivarola Impresses at XFN ‘I wasn’t expected to win, so makes it even sweeter’ 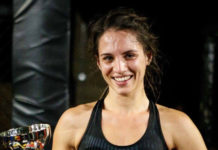