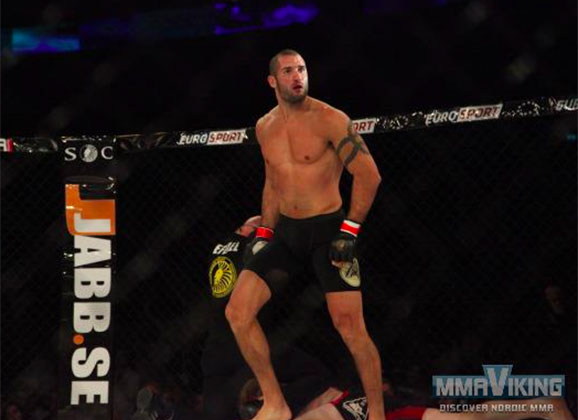 Superior Challenge officials have just announced that Swedish heavyweight prospect Yosef Ali Mohammad’s will now face Portugal’s Duarte Fonseca. Fonseca is reported to be a ‘former Division 1 Rugby player’ and comes into the fight with 1 win and 0 losses. Superior Challenge 9 goes down in Gothenburg, on November 23rd at the Scandinavium. 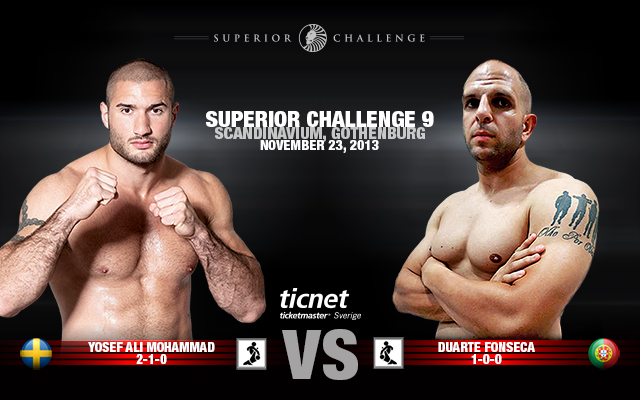 Mohammad was set for a classic Swede versus Finn showdown at the event, but Marko Patteri was cut in his last bout and will be unable to participate on the card.