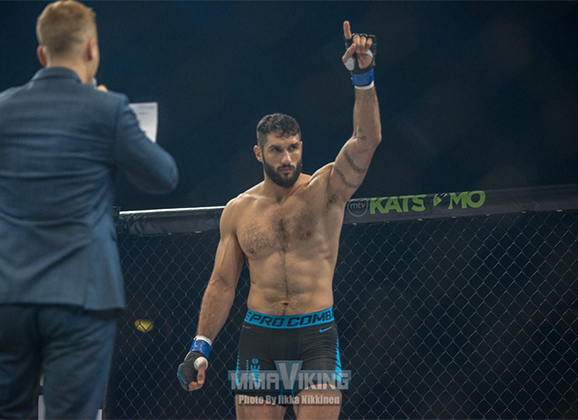 Yosef Ali Mohammad will head to Umeå for Battle of Botnia 2016 on December 10.  The Malmö based fighter will face a 39 year old Vladimir Shemarov out of the Ukraine.  The promotion announced the matchup today. 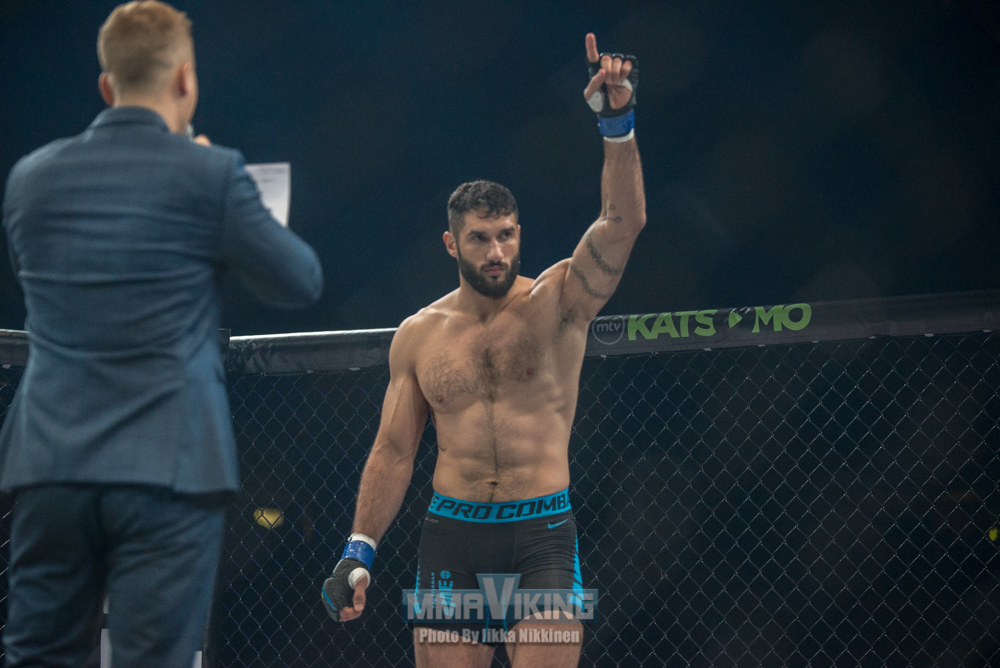 The Redline MMA fighter will try and rebound from his recent lost to Fernando Rodrigues Jr. (10-2) again, getting submitted in the first round at EuroFC 01. 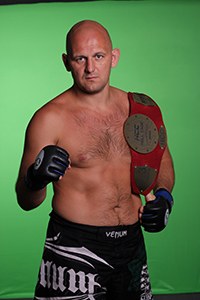 Shemarov is a long time veteran of the sport, coming in with a 13 win and 12 loss record. He even fought Alexander Gustafsson back at Superior Challenge 3 in 2009, where he was KO’d in the first round. The Mauler went on to fight in the UFC in his next bout.