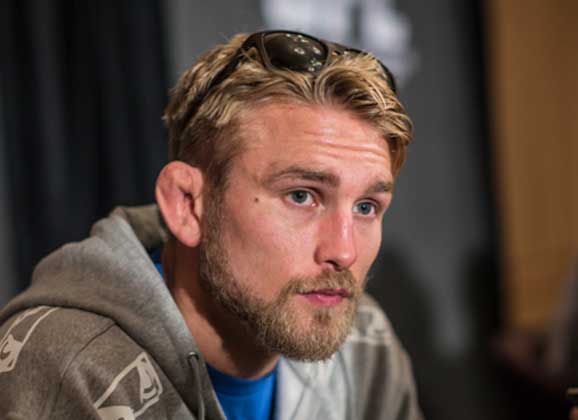 The second planned fight between Alexander Gustafsson and Antonio Rogerio Nogueira was set to go down on March 8 in London, but mmafighting.com has reported that “Minotouro” has been forced to withdraw due to a back injury. Gustafsson and the Brazilian were originally scheduled to square of at the first UFC in Sweden, but injuries again were to blame for the fallout.

Alexander Gustafsson is just one win away from another shot at the light heavyweight belt, but it is now uncertain who the Swede must win in order to make this claim. The Mauler will be put on display for the world at the first of at least six European events in 2014. The March card at the O2 Arena in London will kick off the series, and shortly after a card in Sweden is planned to take place in Malmo, Sweden.