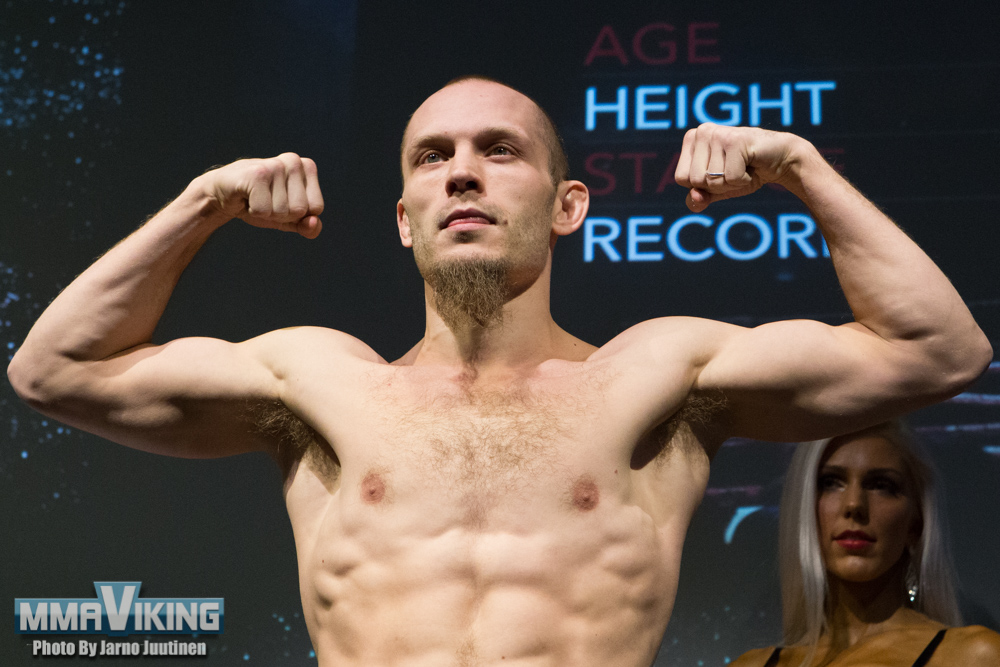 Timo-Juhani Hirvikangas (10-3) will headline the upcoming NFC Fight Night 2 card this Saturday at the Gatorade Center versus Marc Gomez (20-8).  “I love fighting in Turku, I have never lost here and not planning on starting now.” says Tipi to MMAViking.com days before the promotions second event.

Tipi has won 9 of his last 11 bouts dating back to 2011.  The FinnFighter gym fighter has been busy with boxing matches, but will look to rebound in the MMA cage following a close split decision loss in his last outing at GMC 9 in November to prospect Khalid Taha.

“He is a good fighter all around, i think its gonna be a fast paced fight that wont go the distance.”

Gomez is no stranger to Finland, as he beat Toni Tauru at EuroFC 01 back in October of last year.  The Spaniard is on a six fight winning streak, including 11 of his last 12 by win. 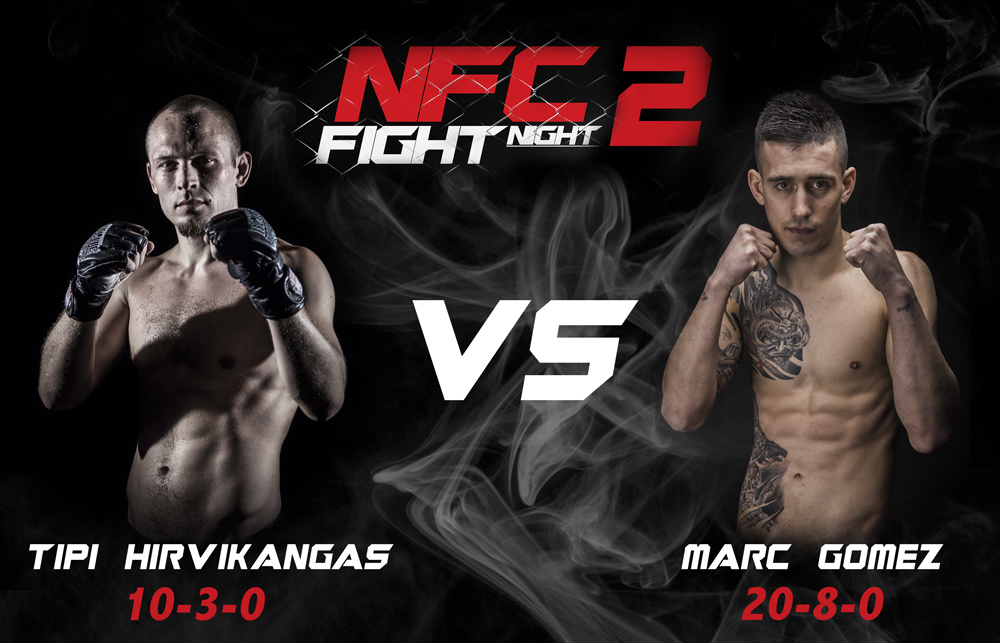 “I see both of us giving everything and the better man will get his hand raised.” says Tipi about the high-level bantamweight matchup. 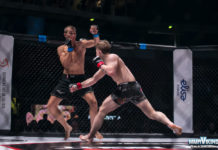 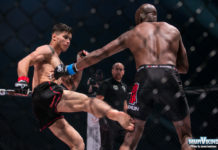 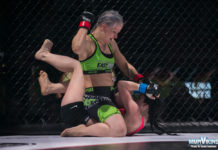