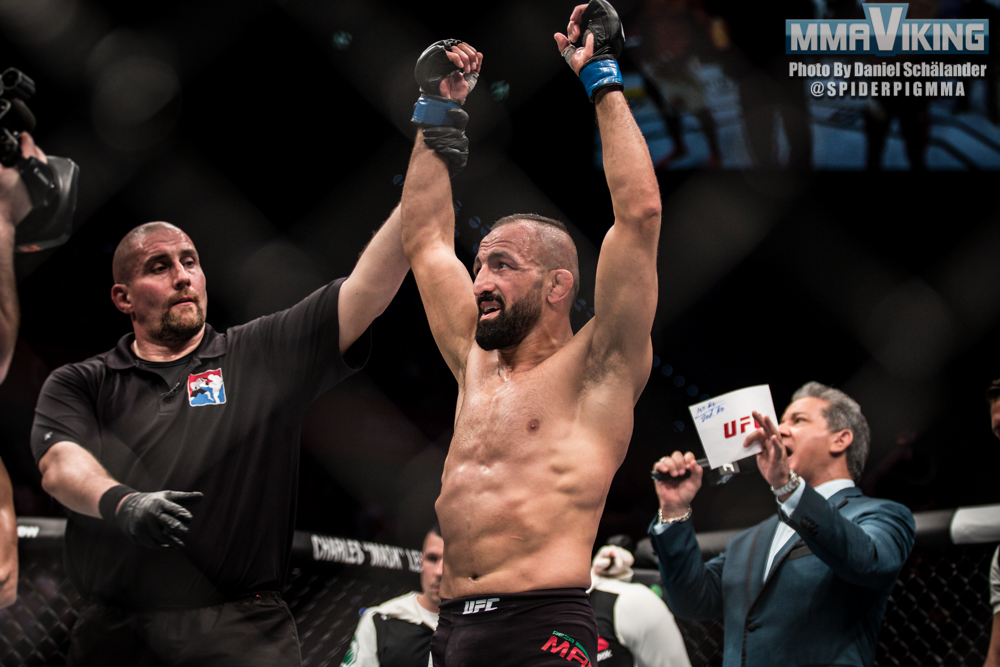 Reza Madadi (14-5) will take this Sunday’s fight at Globen Arena on short notice, but it hasn’t changed the Mad Dog attitude. “Now got I chance at short notice to just go in and put on a show, get the win, and send this Brazilian back home with a loss.” says the Sweden raised fighter that Allstars Training Center fighter steps in for injured Mairbek Taisumov, to face undefeated Joaquim Silva (9-0).

Mad Dog has already become the oldest UFC lightweight to ever compete and win in the Octagon last May with his TKO over Yan Cabral. Reza will turn 39 years old next month and has an overall 14 win and 5 loss record. “As all of you know we are not getting younger for every day that goes by” says Madadi that has said that he was looking for one last fight before retiring.

“What he does not know is Mad Dog on home turf will never let him win.”

The Allstars Training Center fighter lost a three round decision to Joseph Duffy in his last bout at UFC Fight Night London.  “It will be a tough fight against a good guy, but it does not matter. He comes to my city and thinks he can win because I took the match at short notice.” 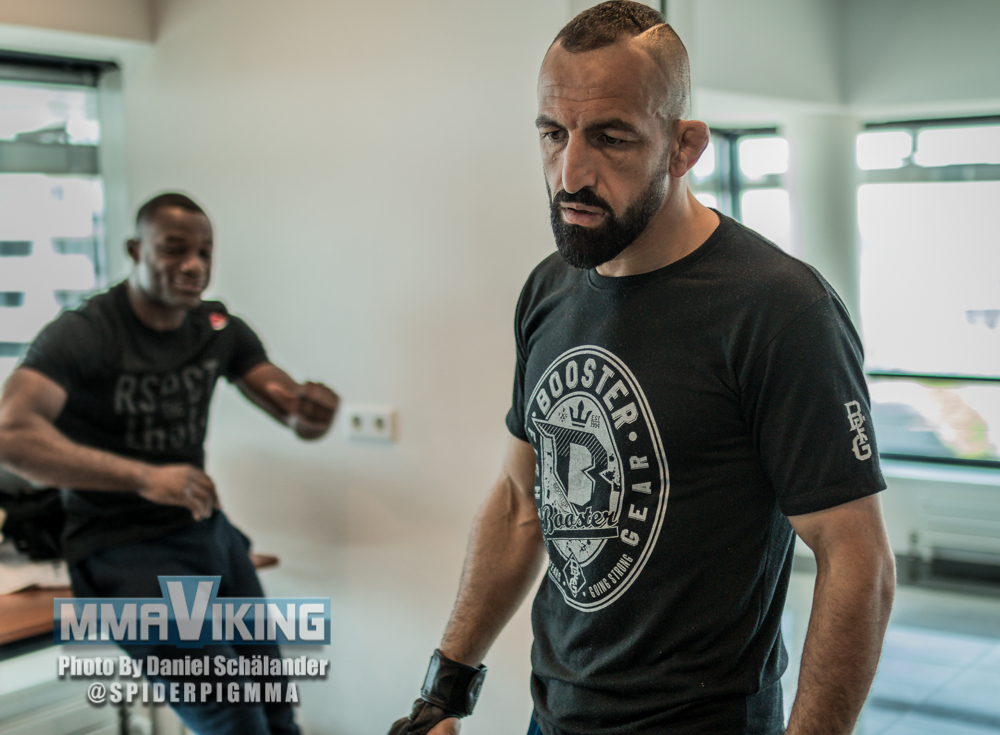