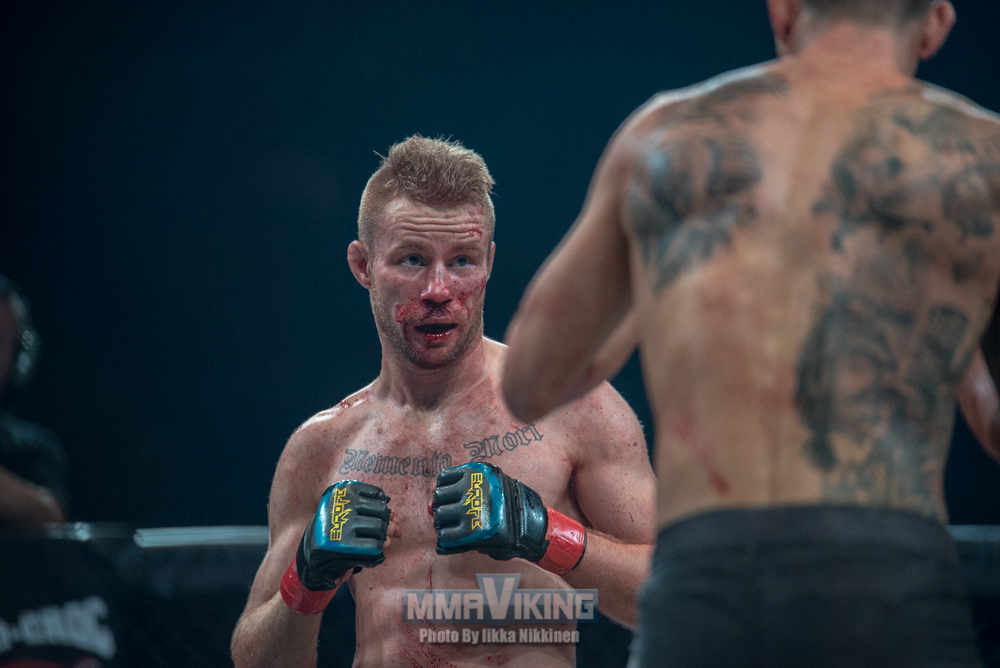 Toni Tauru (11-6-1) lost to UFC veteran Leandro Issa (14-6) today in Macao. Dynamite was stopped by TKO in the second round.

Tauru taken down in the first round, absorbing ground and pound and elbows and could never recover. The Finn made it to the second round, where he was looking for offense on the feet but without success.

The BJJ black belt took down Tauru and landed more ground and pound forcing a stoppage in the second round.

Tauru has lost his last 5 of 6 bouts. He did stop Geje Eustaquio last December.