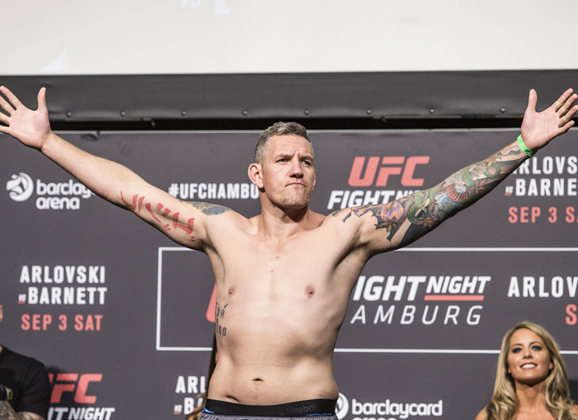 The stars were aligning for the Octagon to land in Denmark for the first time this May, but soon after initial reports about fights being planned for the new Royal Arena in Copenhagen, the location was suddenly confirmed for Stockholm.

“We were obviously in discussions. They were working through their opening and launch.” says Joe Carr, senior vice president of UFC international and content, to MMAViking.com about the attempt to put on event at the new indoor venue that opened last month.

Carr laid out the UFC’s plans for Europe for the rest of the year, which will include Glasgow in July, Rotterdam in September, and in Gdansk Poland in October.

“Our calendar is full this year, but Copenhagen is in play for 2018.”

“Alexander’s availability made Stockholm more sense this time.” said the UFC executive. The event is now finalized for the UFC to make its 5th trip back to Stockholm, and the event will take place on May 28th at the Globen Arenas.

“We want to be in Copenhagen.”