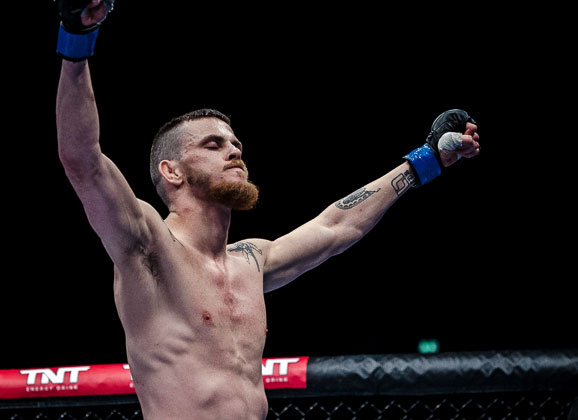 Four Nordic vikings will be featured on the upcoming UFC Fight Night Stockholm main card. The event is headlined by Mjölnir/SBGi’s Gunnar Nelson who will take on American Rick Story in this anticipated welterweight battle and UFC Fight Club members will have the opportunity to purchase tickets beginning Wednesday, August 20 at 8:00 Reykjavík, 10:00 Stockholm, 11:00 Helsinki.

In addition, a special Internet ticket pre-sale will be available to UFC newsletter subscribers Thursday, August 21 starting at 10:00 local Stockholm time. To access this presale, users must register for the UFC newsletter through UFC.com. Lastly, the general public can buy tickets on Friday August 22 at 10:00, with prices from SEK 470.00, which can be purchased online at AXS.com.

The third trip to Stockholm will also feature a total of six Swedes including Akira Corassani who will co-headline the event versus former featherweight title contender Chan Sung Jung. Ilir Latifi won’t headline the card, as he did on short notice last year, but instead be in a featured bout versus Jan Blachowicz. Niklas Bäckström will also take on Mike Wilkinson on the main card.

The event will take place at the Globe Arena on October 4th.