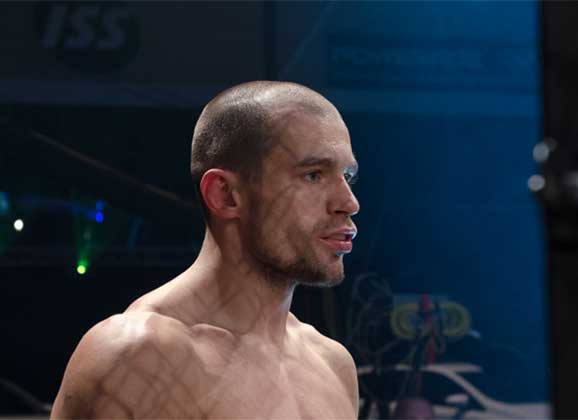 The Grand Combat Entertainment promotion is new promotion and will host the event in in Salo, Finland. Kuivanen’s opponent will be Spain’s Oriol Gaset (15-7). Gaset has fought twice in Finland before. Has a injury TKO win over Pasi Maliniemi from Oulu Fight in 2009 and a loss to Jarkko Latomäki at Cage 12. Gaset is on a four fight win streak with three finishes. Has fought just once in 2013 in Feb in Sydney Australia where he beat Aussie fighter Sonny Brown by TKO in mid way of first round.

Matchmaker Olli Hartikainen:
“Gaset is a southpaw allrounder who can fight on the feet and on the ground. The Spaniard packed his bags when this fight was signed and fly to Liverpool where he will finish his training camp at Team Kaobon”

This will be the main event at a catchweight of 72 kg / 160 lbs. The card will have MMA, boxing and thai boxing fights.

Anton will have just three weeks to get ready for this fight after SC 9 bout with Gonzalez.