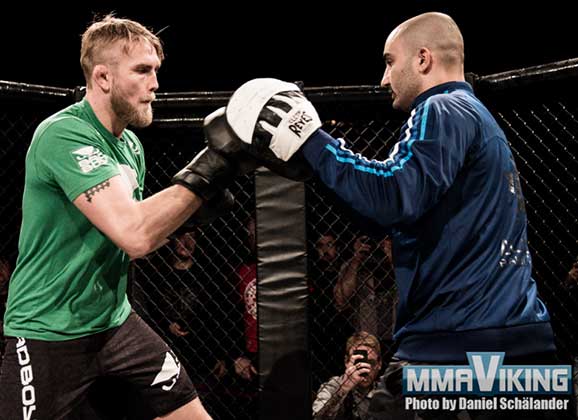 Andreas Michael was at the open workouts in London with Allstars Training Center fighter Alexander Gustafsson. The Mauler’s head coach talks to MMAViking.com about Saturday’s main event. “I don’t care how we’re going to win as long as we win, and we’re going to win. So for me it’s not significant as how we win.” says the always confident coach. “We’re ready for this fight.”

“We’ve had GLORY fighters ranked number four and two in the world coming in and done some sparring with Alex, so we’ve had quality sparring. He hasn’t won all the sparrings. It hasn’t gone alway our way and that’s how it should be.”

Alongside Gustafsson has been training partner Ilir Latifi who makes his return to the Octagon against Cyrille Diabate. “Ilir and Alex feed of each other. They help each other, they push each other, they work hard together and if one’s feeling weak the other pushes him and vice versa.” 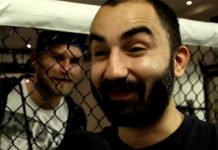 Coach Michael on Dirty Fighting Jones : “It Doesn’t Matter… We are Going to Knock Him Out” 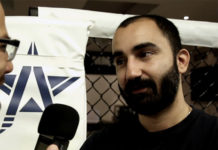 Coach Michael on ‘Crazy’ Bäckström’s UFC Signing; ‘Only a Matter of Time’ 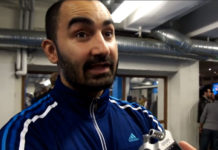 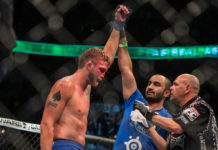 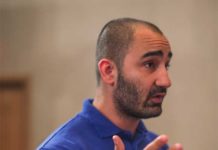 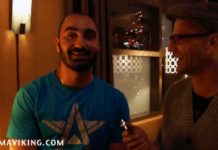 Coach Andreas Michael : The Game Plan for Gustafsson Was to “Win the Fight”