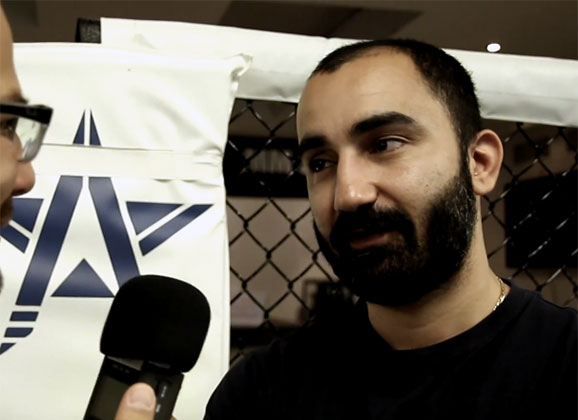 Allstars Training Center coach Andreas Michael is ready to corner Niklas Bäckström in his UFC debut.  He is actually “crazy” says Michael, who is unfazed by a short notice fight against Finn veteran Tom Niinimäki in Berlin.  “it was only a matter of time” comments coach of the signing of his undefeated featherweight.

The fighter from Luleå native made the move to Stockholm in 2008 to pursue his dream of becoming a pro fighter.  “Niklas is on a role” says coach to MMAViking.com of Bäckström who has built up a 7 win and 0 loss record and is currently ranked as the #3 Nordic featherweight.  “He’s going to knock him out” says the confident coach.  “We are so proud of him.”

See the full exclusive video below: