Niklas Bäckström (11-2-1) will face UFC vet Thiago Tavares (21-7-1) at ACB 65, which will take place at the Sheffield Arena on July 22nd. The promotion announced the bout today. It will be the debut in ACB for both fighters. 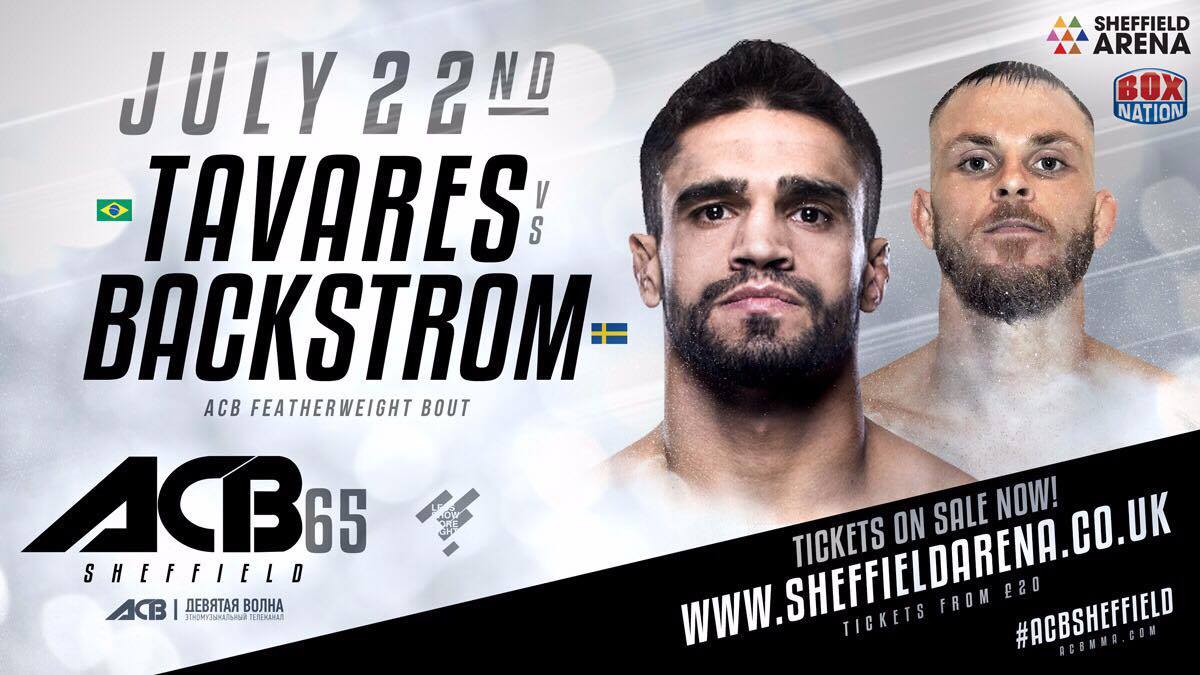 The Brazilian debuted in the UFC in 2007, and his promotional tenure went till 2016. He has notable wins over Clay Guida, Sam Stout, and Manny Gamburyan.  The featherweight is only 32 years old, despite his 9 years of battle in the Octagon.