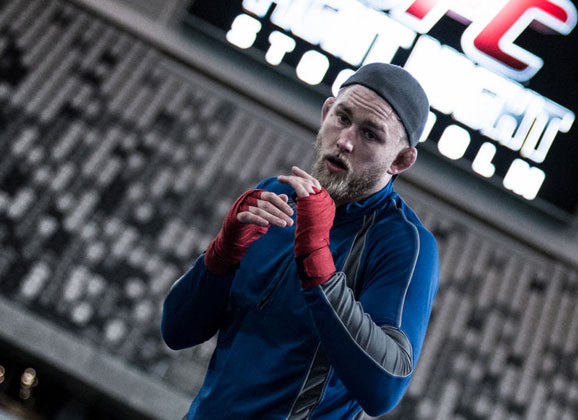 The UFC has just released a new video to promote the upcoming Fight Night Stockholm card which will take place at the 30,000 seat Tele2 Arena. It will be the biggest UFC event ever in Europe. The card is headlined by Alexander Gustafsson vs. Anthony Johnson, with Gegard Mousasi vs. Dan Henderson and Phil Davis vs. Ryan Bader also on the main card. Other Nordic fighters on the card include Nico Musoke, Akira Corassani, and Makwan Amirkhani. 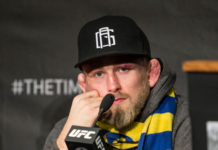 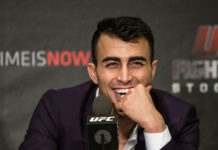 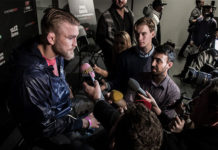